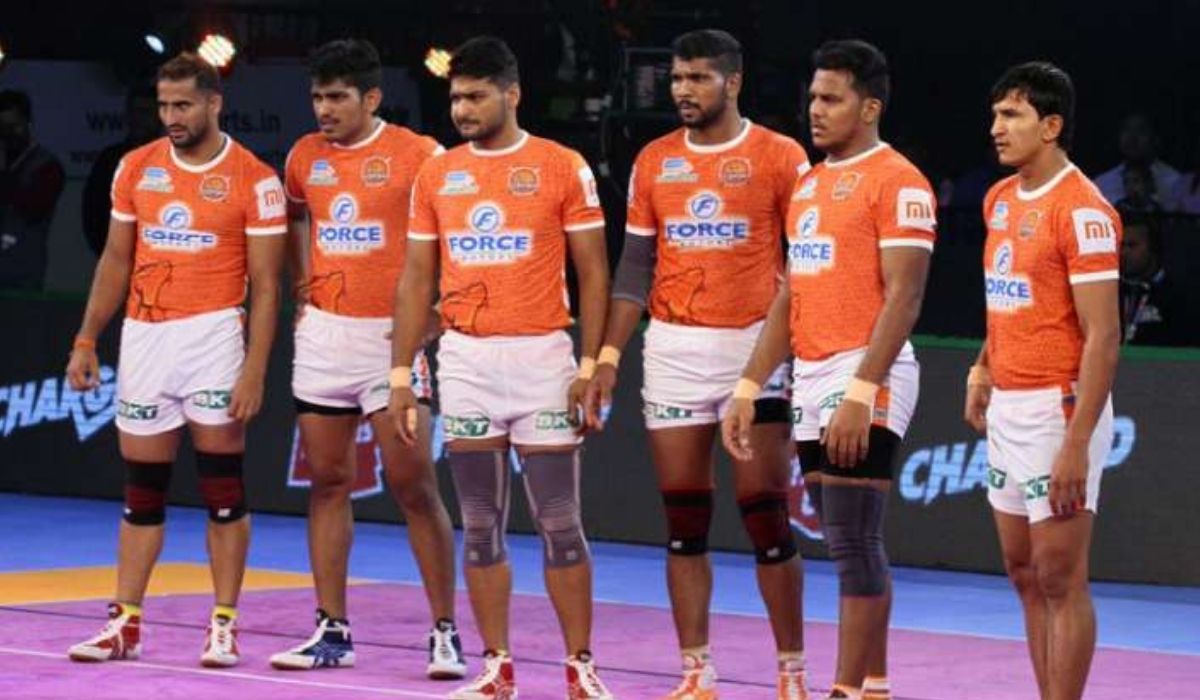 Vivo Pro Kabaddi season 8 was postponed due to COVID-19. It will start from Dec 22, 2021, to Jan 20, 2022. In the last season (season 7), Bengal Warriors won the trophy. Here are the top 5 players who set a record and played beyond the imagination. These five kabaddi players played very well through the seasons of PKL and are top contenders for the best players in the upcoming season.

So, here is the list of the top 5 outstanding players in the history of PKL so far.

Keep yourself in the loop to get the latest PKL season 8, 2021 updates.