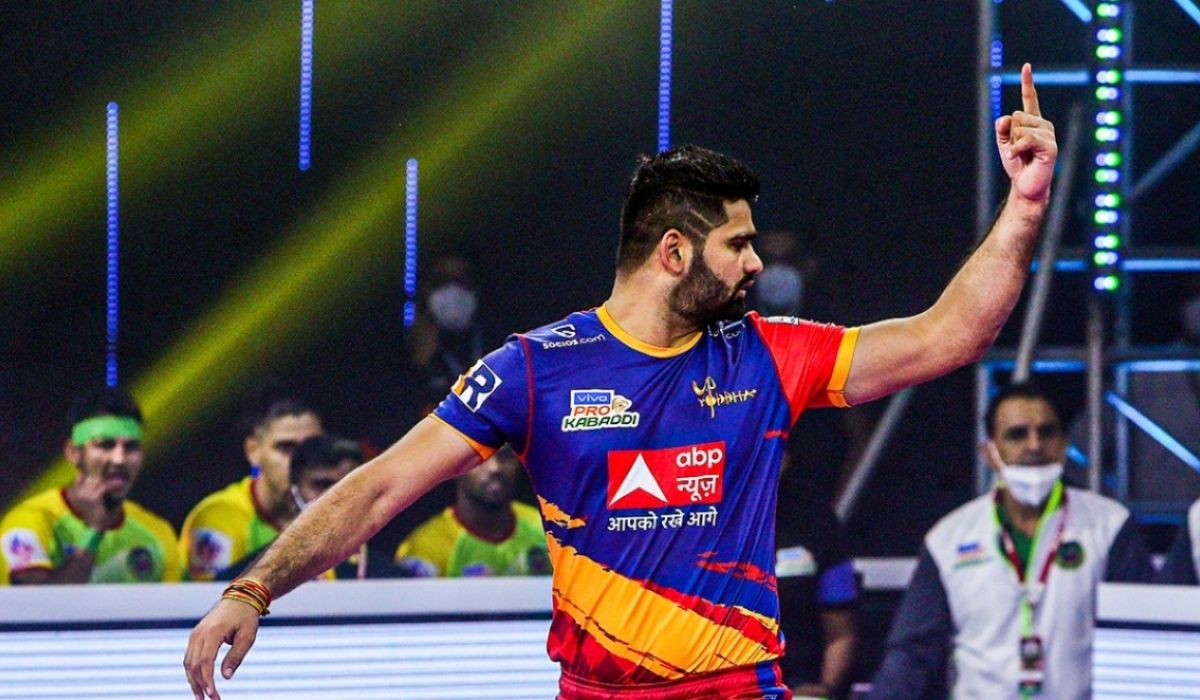 UP Yoddhas made a great comeback in the second half, Surender Gill came up with a multipoint raid, pushed Patna Pirates to an All Out in the and UP Yoddha equalised at 21-21 just two minutes to the first half. Sachin scored super 10 and the Pirates took a 4 points to lead by inflicting an all-out with just 4 minutes left and eventually the match ended with a scoreline of 37-35 in the favour of Patna Pirates.

Sachin completed the 90 raid points mark in the PKL season 8 tonight by scoring 12 raid points and he received great support from Prashant who scored 5 raid points. On the other hand, Surender Gill scored 10 raid points for UP Yoddha.