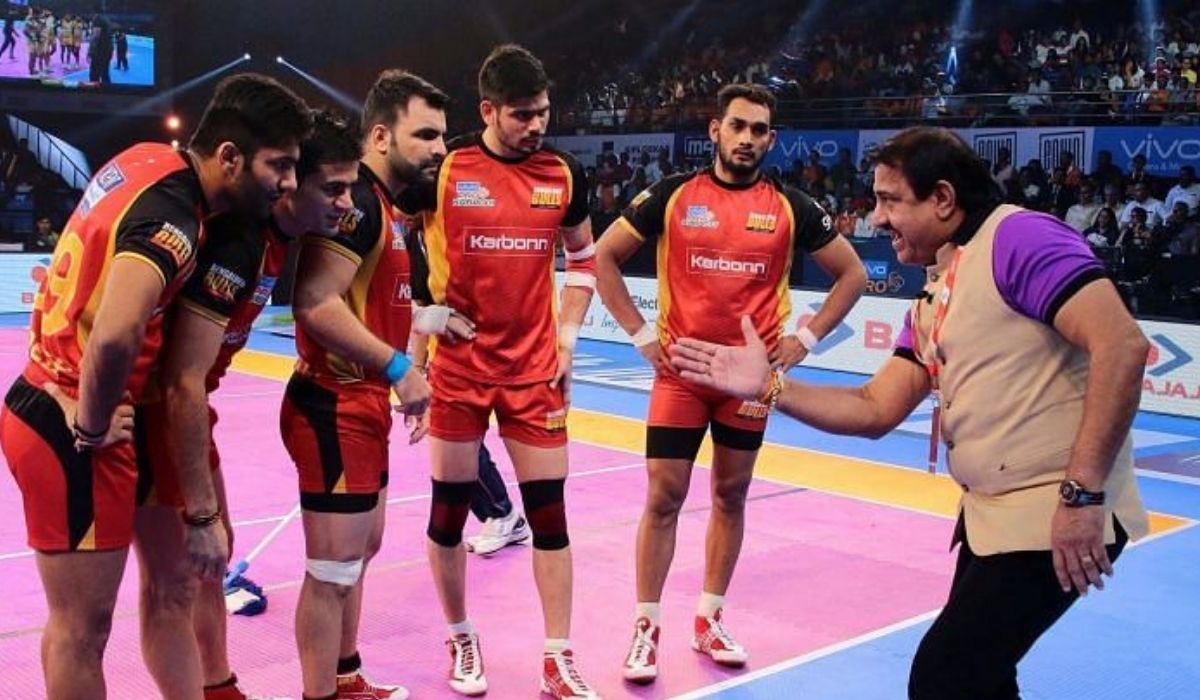 UP Yoddhas tried to make a comeback in the second half, Nitesh Kumar impressed with his defending skills, Aman picked up his High 5 with received great support from Saurabh Nandal which helped Bullsto extended their lead and eventually the match ended with a scoreline of 31-26 in the favour of Bengaluru Bulls.

Pawan Sehrawat completed the 215 raid points mark in the PKL season 8 tonight by scoring 9 raid points and he received great support from Bharat who scored 6 raid points. On the other hand, Shrikant Jadhav and Pardeep Narwal managed to score 10 raid points for Yoddhas.