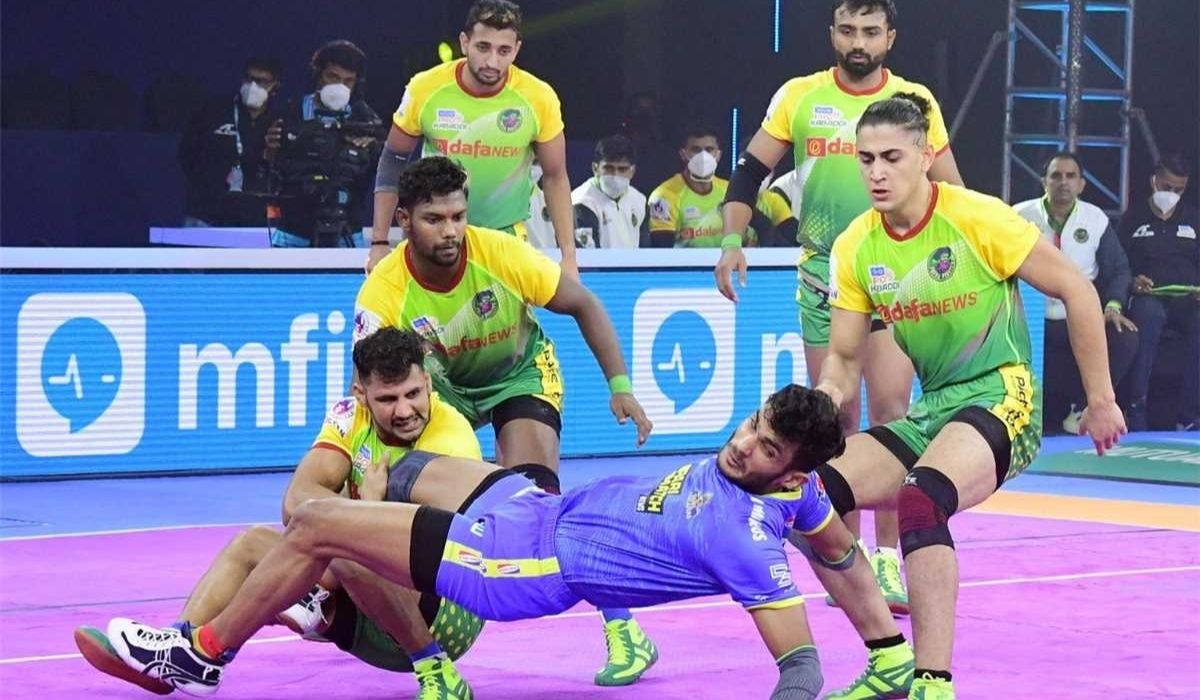 The second half started with Patna Pirates clinching another All Out. Prashant Kumar Rai impressed with his raiding skills, Patna Pirates’ defence also performed brilliantly, Manjeetl had to spend most of his time in the dugout and eventually, the match ended with a scoreline of 52-24 in the favour of Patna Pirates.

Rachel completed the 70 raid points mark in the PKL season 8 tonight by scoring 6 raid points and he received great support from Prashant Kumar Rai and Monu Goyat. On the other hand, Ajinkya Pawan and Manjeet managed to score 9 raid points only for Thalaivas.

Patna Pirates have performed brilliantly so far in this series, they currently ranked 2nd on the points table with 45 points. They have played 12 matches this season and managed to win 8 of them. On the other hand, Tamil Thalaivas had an underwhelming season so far, they are currently ranked 10th on the points table. Tamil Thalaivas have played 13 games this season and managed to win only 3 of them.