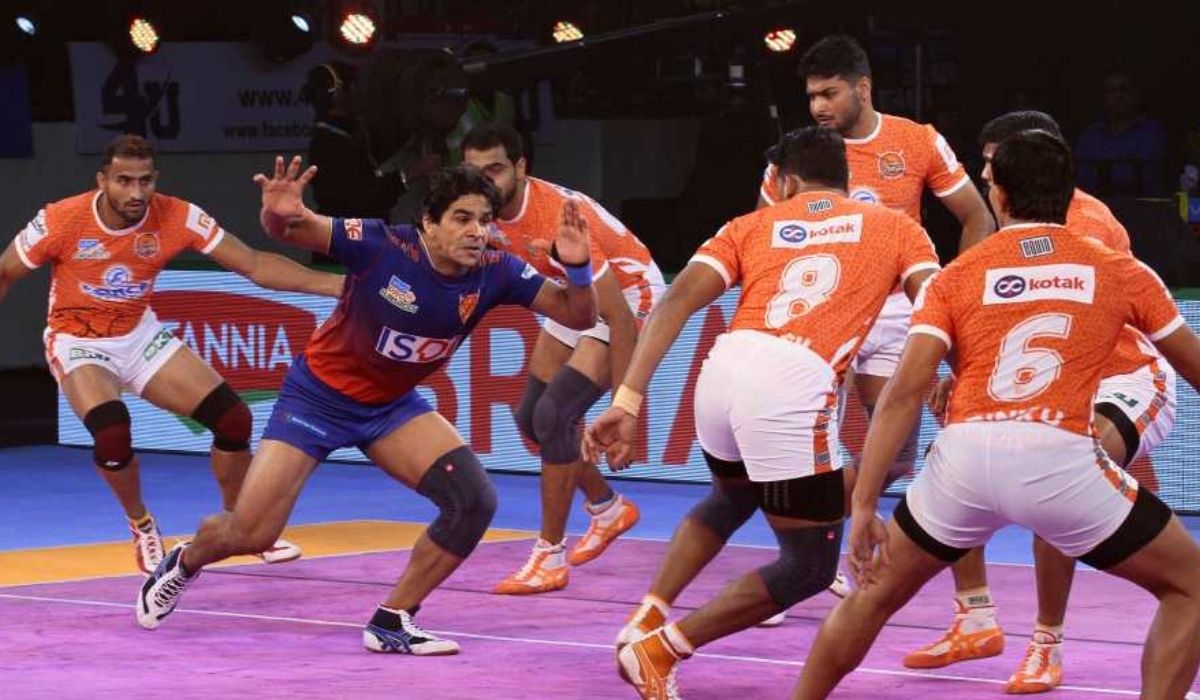 Dabang Delhi managed to get only two tackles points in the second half of the game, and the lack of confidence in the raiding department affected the balance of the team, and they failed to play as a unit in this match. Mohit Goyat completed his super 10 for Puneri Palntan and eventually, the match ended in the favor of Puneri Paltan with a scoreline of 42-25.

Aslam Imandaar completed the 85 raid points mark in the PKL season 8 tonight by scoring 8 raid points, and he received great support from Mohit who scored 9 raid points for the Puneri Paltan. On the other hand, Vijay and Neeraj Narwal managed to score 14 raid points for Dabang Delhi.