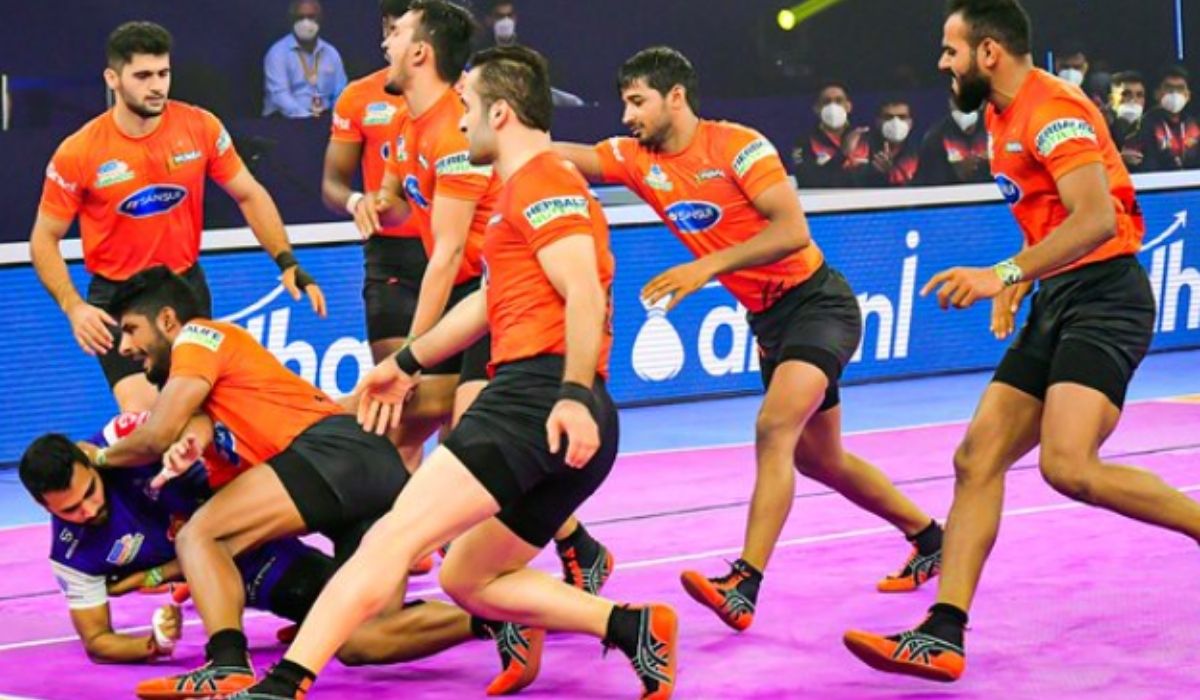 The second match of the night featured U Mumba and Telugu Titans, U Mumba were leading for the majority of the time in the game. Ankit Beniwal and Rajnish spent a lot of time in the dugout and the first half ended with a scoreline of 23-17 in the favour of U Mumba.

Telugu Titans tried to make a comeback in the last minutes of the game, Adarsh completed his super 10 and reduced the gap, but they failed to inflict an All Out on U Mumba, and eventually, the match ended in the favour of U Mumba with a scoreline of 42-35.

Abhishek Singh completed the 100 raid points mark in the PKL season 8 tonight by scoring 15 raid points, and he received great support from V Ajith who scored 5 raid points for the U Mumba. On the other hand, Rajnish, Adarsh, and Ankit managed to score 18 raid points for Telugu. Both the teams executed 12 successful tackles points in the match.