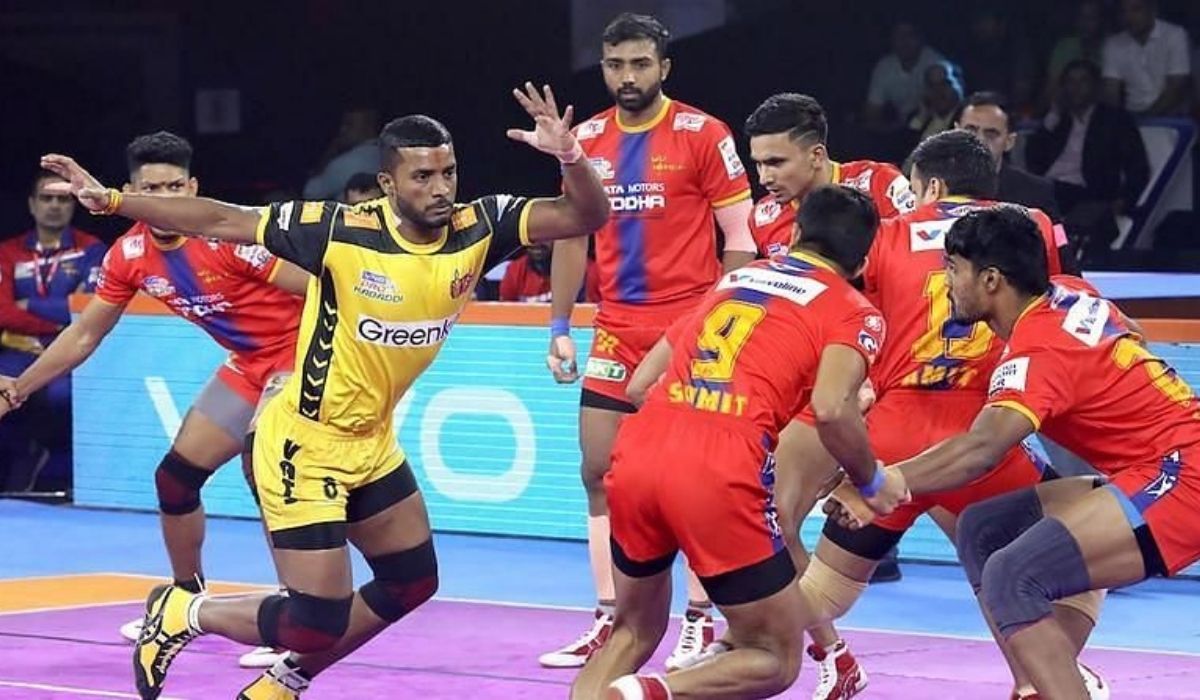 The second match of the night featured U.P. Yoddha and Telugu Titans. U.P. Yoddha was leading for the majority of the time in the game. U.P. Yoddha clinched an All Out in the 13 minutes of the First Half which ended with a scoreline of 19-14 in the favour of U.P. Yoddha.

Pradeep Narwal completed his super 10 in the Second Half. On The other hand, Telugu Titans raider Rajnish and Ankit Beniwal scored 9 points each. Telugu Titans had a great opportunity to make a comeback by inflicting an All Out on Yoddha in the final minutes, but they failed and eventually the match ended in the favor of U.P. Yoddha with a scoreline of 39-33.