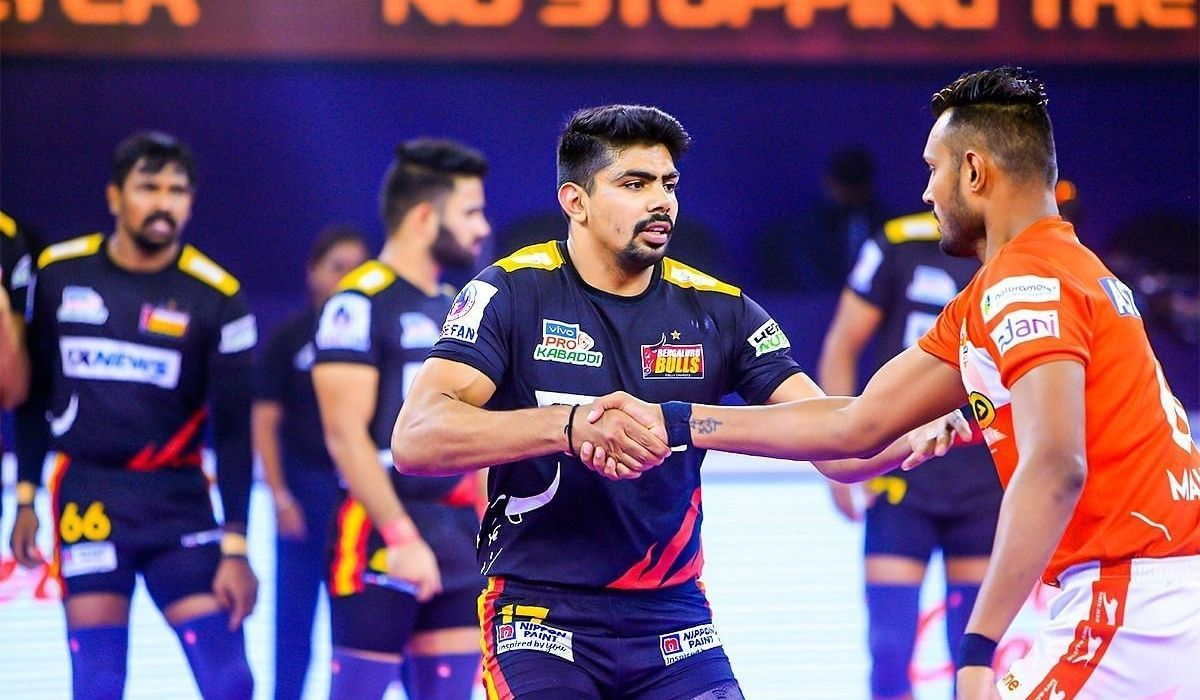 Gujarat Giants are going through a bad phase in this PKL season. They are currently second from the bottom of the points table. They have played nine matches this season and managed to win only 2 of them. On the other hand, this win helped the Bulls move to the top of the table with 38 points. They have been tremendous so far in this season, and their raiding and defense departments have performed consistently well. They have played 10 games this season and lost only 2 of them.