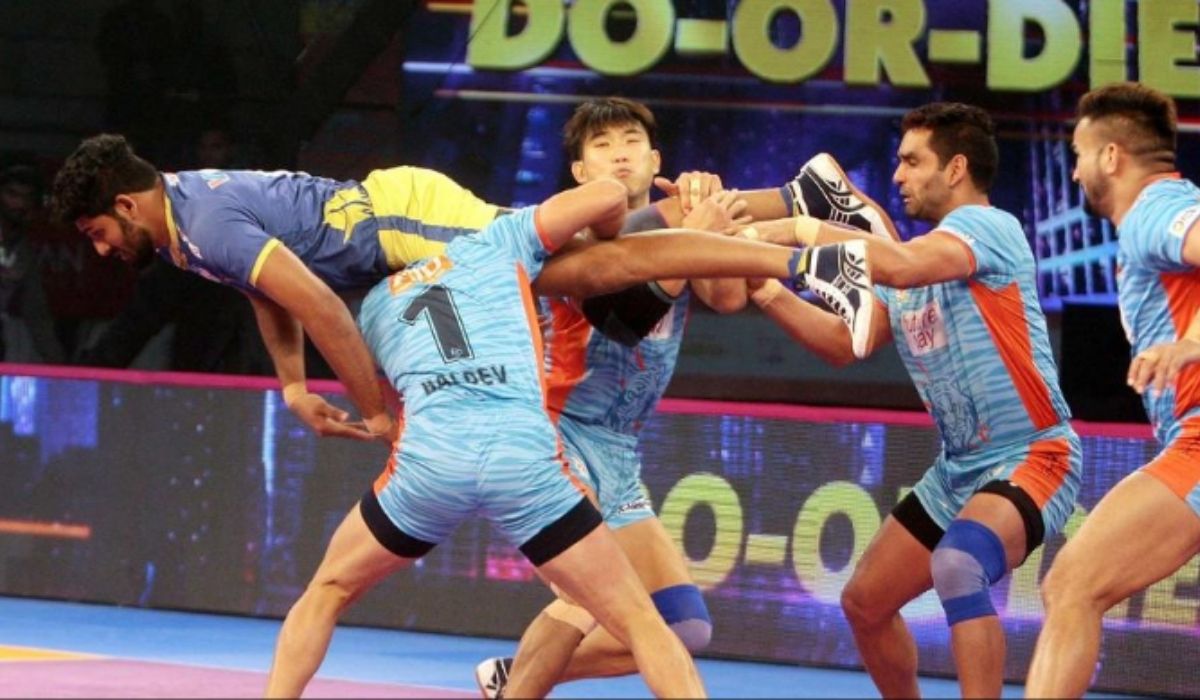 Tamil Thalaivas managed to pick up only three tackle points in the second half. Bengal Warriors’ raider Maninder Singh completed his super 10, Bengal Warrior ended the Thalaivas’ unbeaten run and the match ended with a scoreline of 37-28.