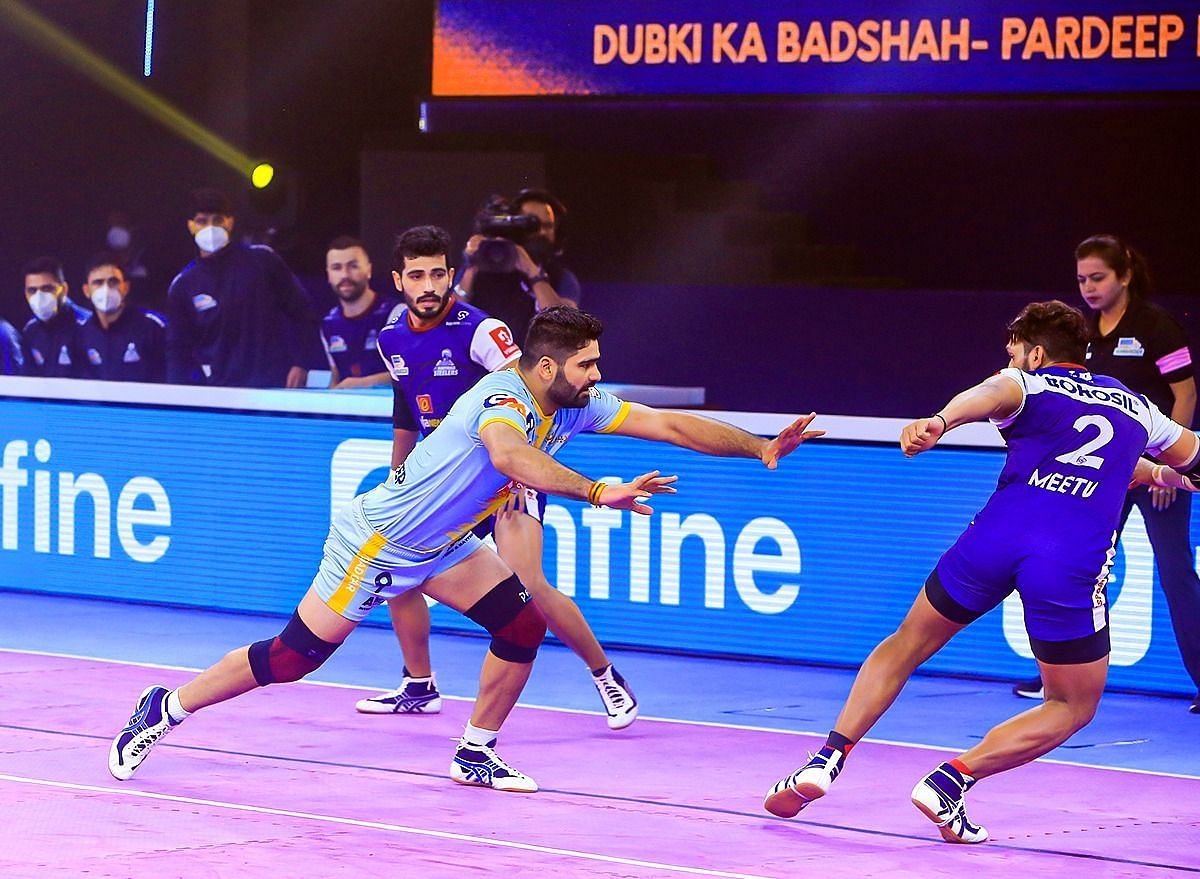 Pawan Sehrawat crossed 800 raid points in the PKL tonight by scoring 27 raid points and he received tremendous support from Bharat, who scored seven raid points. On the other hand, Ashu Malik scored 6 raid points, Vijay scored 4 points, but the others could not support much.

Dabang Delhi ranked 3rd on the points table with 32 points. Dabang Delhi are struggling without their star raider Naveen. Dabang Delhi have played nine matches this season and managed to win 5 of them.

On the other hand, Bengaluru performed very well today and moved to the second position on the table. They have played 9 matches this season and managed to win 6 of them.