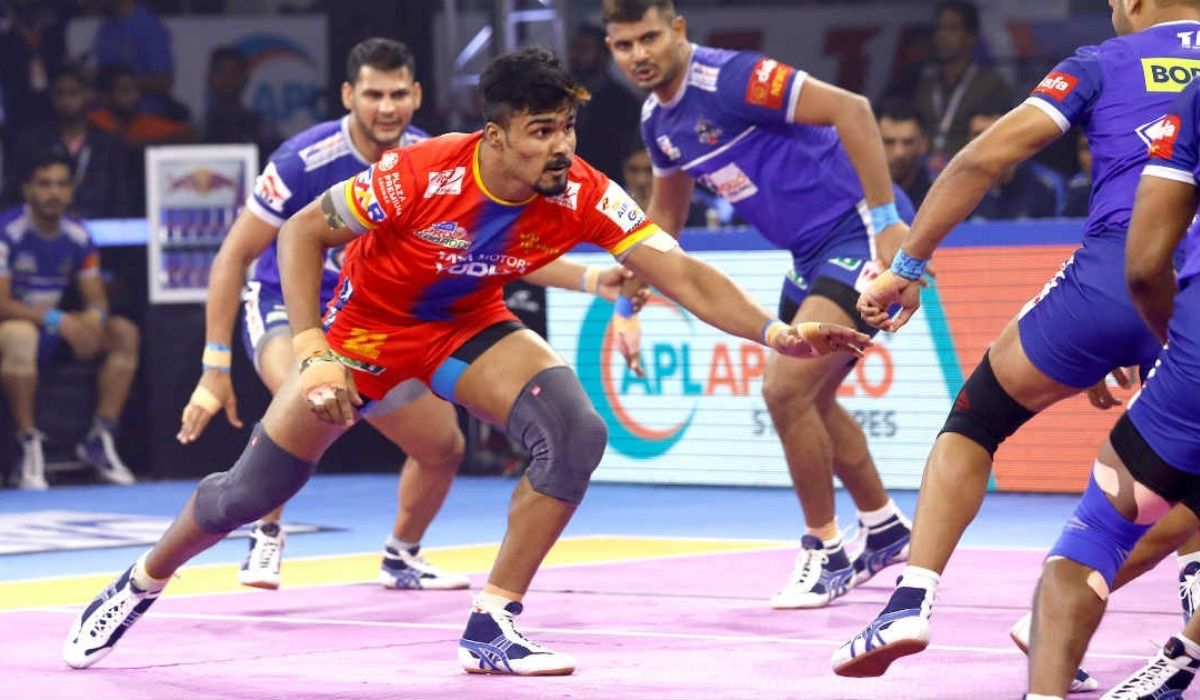 Haryana Steelers and UP Yoddha played an electrifying game. Both sides matched each other in the first half, and scores were equal for a majority of the time in the match, and the first half ended with a 13-14 scoreline in the favour of UP Yoddhas. UP Yoddhas were leading in the second half but Vikash Kandola pushed an all-out on UP Yoddhas in the last minutes of the game, and eventually, the match ended with a 36-36 draw.

1)     Top Raider – Vikash Kandola was the top raider of the match with a total of 17 raid points.

UP Yoddhas ranked 6th on the points table with 23 points. Pradeep Narwal is still struggling and not performing very well this season. UP Yoddhas have played nine matches this season and won only 2 of them.

On the other hand, Haryana is still struggling with consistency this season. They are currently sitting at the 8th position and will look to improve their points table rankings in the upcoming game.