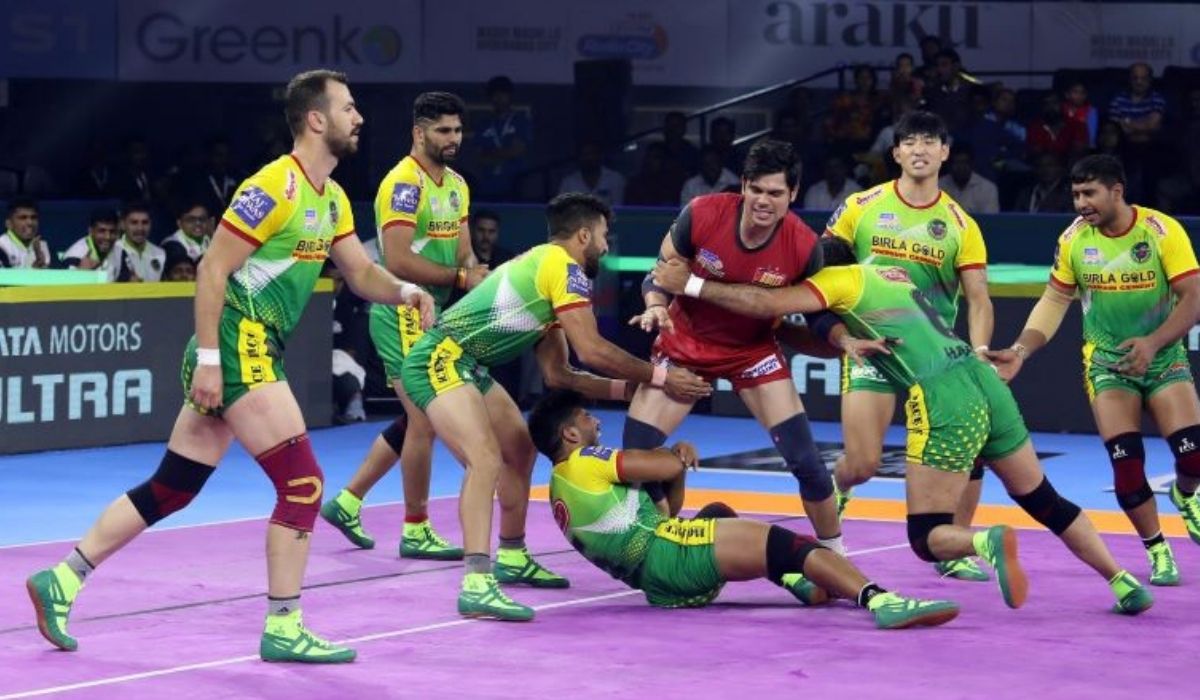 U Mumba managed to get only three tackles points in the second half, and the lack of confidence in the raiding department affected the balance of the team, and they failed to play as a unit in this match. Patna’s defenders Neeraj Kumar and Mohammadreza Shadloui completed their high 5s in the second half, and eventually, the match ended in favour of Patna Pirates with a scoreline of 43-23.

U Mumba failed to play as a unit in this match against the Patna Pirates. Abhishek Singh scored eight raid points, and Ashish Sangwan scored four tackle points, but the others could not support much.

Prashant Kumar was the top raider tonight for Patna, and he received tremendous support from Sachin. On the other hand, raiders Abhishek Singh and Prathap Singh scored a total of 10 raid points for U Mumba.

U Mumba ranked 5th on the points table with 23 points. They have struggled for consistency, and today their lack of confidence in the raiding department affected the balance of the team, which is why they lost today.

On the other hand, this win helped the Pirates move on the top of the Table. They have been tremendous so far in this season, and their raiding and defence departments have performed consistently well. They have played eight games this season and lost only 1 of them, which clearly shows how well balanced their side is.