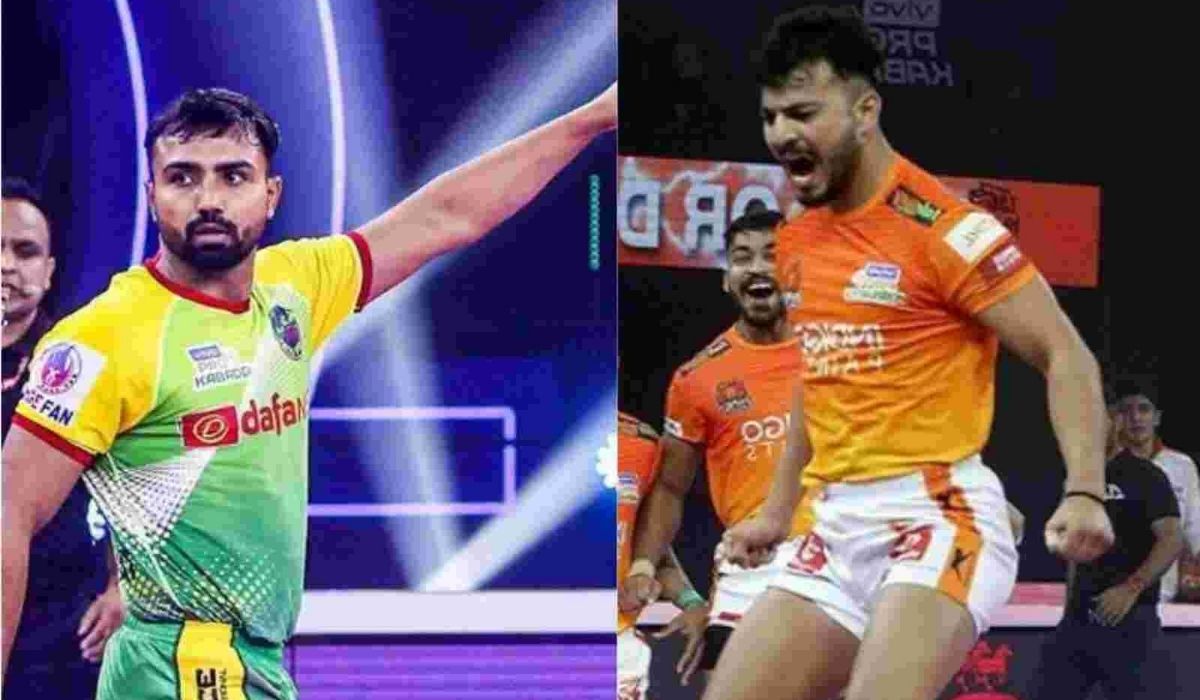 The second match of the night featured Patna Pirates and Puneri Paltan. Patna Pirates were winning for the majority of the time in the game. Patna Pirates played brilliantly in the starting minutes, Guman Singh produced consecutive raid points for the team in the first half.

Patna Pirates inflicted their first All-Out on Puneri Paltan in the 17th minute of the first half. Guman Singh produced 3 points super raid in the final minutes which helped Patna to extend their lead and the first half ended with a scoreline of 18-17 in the favour of Patna.

The Patna Pirates defence department performed brilliantly in the second half, their star raider Guman Singh also completed his Super 10, Guman and Sachin started producing consecutive raid points for the team which helped Patna Pirates to clinch an All Out in the 35th  minute of the game.

Patna extended their lead to 16 points in the final minutes of the game by inflicting another All Out which ended Puneri Paltan’s hopes of a victory.

Aslam Inamdar tried his best to draw Puneri Paltan closer with his raids in the final minutes of the game but they failed and the match ended with a scoreline of 43-26 in favor of Patna Pirates.

Sachin completed the 130 raid points mark in the PKL season 8 tonight by scoring 6 raid points and he received great support from Guman Singh who scored 13 raid points. On the other hand, Aslam Inamdar and Monu Goyat managed to score 15 raid points for Puneri Paltan.

Patna becomes the first team to qualify for PKL 2021 playoffs. They have been brilliant so far in this season. They are currently sitting at the top of the table with 70 points. Patna Pirates have played 18 games this season and managed to win 13 of them.

On the other hand, Puneri Paltan had an underwhelming season so far, they are currently ranked second from the bottom of the points table. Puneri Paltan has played 16 games this season and managed to win only 8 of them.