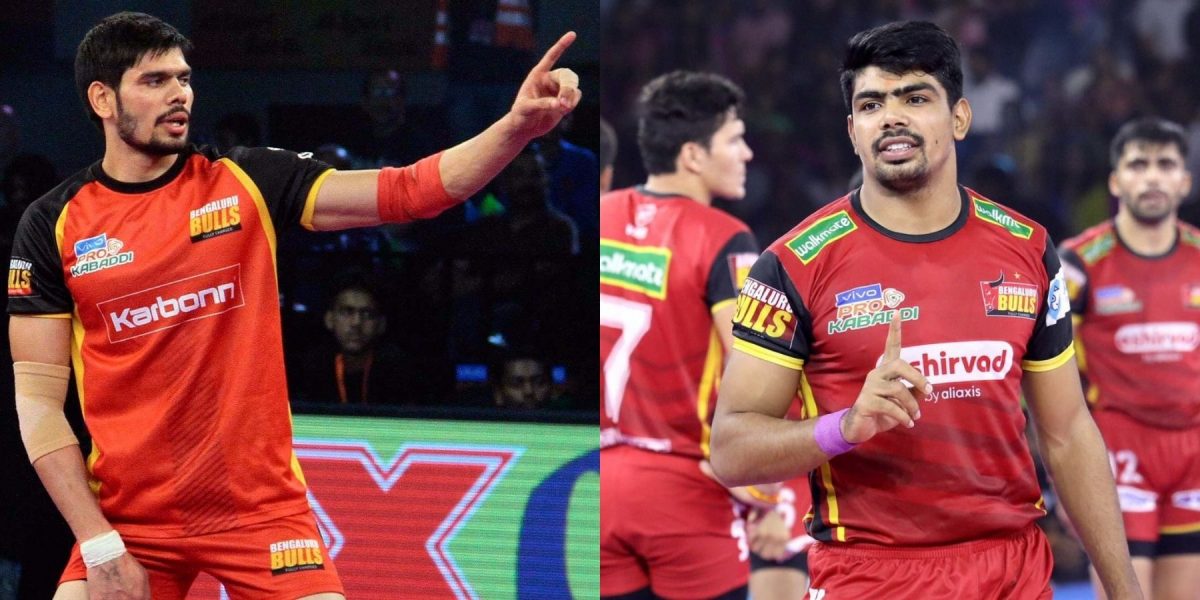 The Pro Kabaddi League is the second most popular sporting league in India. It is also the first indoor tournament after the COVID pandemic. Usually, the PKL moves to 12 cities over three months, but it will be held in Bengaluru this year due to the pandemic. Each player has to get vaccinated, and the 12 teams were supposed to arrive in Bengaluru at least 14 days before the tournament began.

Kabaddi fans are excited as the 8th edition of the season is set to begin on 22nd December in Bengaluru. 12 teams will participate in the league this year. The auction is over, and the teams have retained their best players. The organizers had suggested other venues, including Ahmedabad and Jaipur, but Bengaluru got selected.

The teams are already done with their preseason camps. Jaipur Pink Panthers, the team that inaugurated PKL in 2014, went to Dehradun for the 2021 pre-season camps in the mid-week of October. Telugu Titans did the pre-camps on October 7th in Hyderabad. Initially, the league was supposed to be organized in July this year, but due to the growing concerns of the onset of the second wave of COVID, the makers postponed the tournament to the end of the year. The auctions were over in August, and UP Yoddha made the most expensive purchase this year. The team picked the highest point scorer, Pardeep Narwal, for a whopping INR 1.65 Crores.

The teams also retained a few of their best players ahead of the auction. Mohammed Esmaeil Nabibakhsh played for the Bengal Warriors, Fazel Atrachalli of U Mumba, and Hadi Tajik of Puneri Paltan. This year, the teams signed 22 players from overseas for the Kabaddi Pro League tournament. When will these players join their respective teams was a little unclear because of the COVID concerns. The venue for this season has also been decided. The tournament is all set to be organised at the Sheraton Grand Bengaluru Whitefield Hotel & Convention Centre. The teams are ready to give a tough fight for the PKL trophy. The countdown for the Pro Kabaddi League 2021 has begun already! We can’t wait to see the teams at the Bengaluru Kabaddi ground.