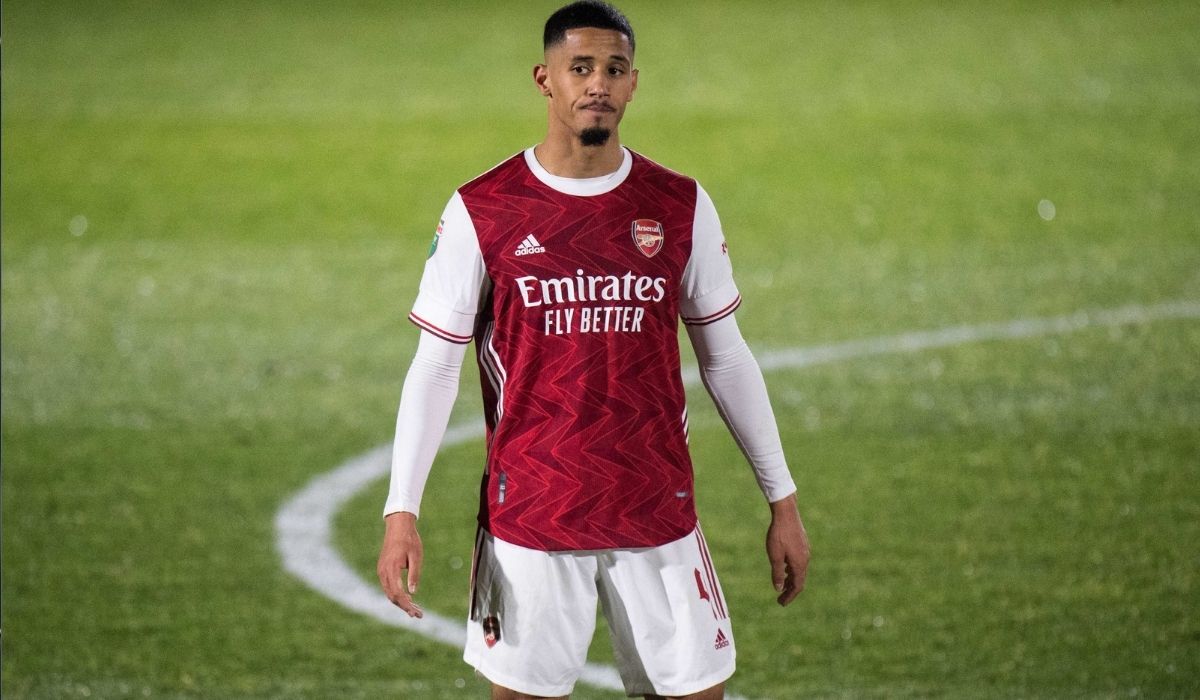 William Saliba’s future at Arsenal is yet to be decided despite not making an appearance for the Gunners since joining them in 2019. Currently, on a loan spell at Marseille, Saliba will be requesting clarity on his role. And as per reports, he is set to have talks with Arsenal chiefs in the summer, after he returns from his spell in France.

The 21-year-old defender previously played for Saint-Etienne, which was also his first season in professional football. His talent as a 17-year-old attracted the eyes of Arsenal who then signed him as a prospect who could guide the club in the future. However, things haven’t been going that smoothly as he has not even made an appearance for his parent club.

He is currently in the third season with Arsenal. Despite being halfway through the contract, Saliba is yet to feature in an Arsenal shirt. After joining the Gunners in 2019, he was loaned out back to his old club in January. Upon returning he managed to get some game time during Arsenal’s pre-season friendlies. But, he was loaned out yet again, this time to OGC Nice.

A splendid season later, he joined Marseille for his third loan stint, where he is currently excelling. However, exceeding the limit could be a problem for Arsenal as it could be a potential indication that they don’t consider the Frenchman a part of their plans.

Saliba’s current season with Marseille has already made him a star defender at the club. He has been a regular playing every match the club has played and they would love to extend his stay. The French side are desperate to make his move permanent and are attempting everything to make that happen. However, the proceeding of this move depends on the crucial talks that are meant to take place between the player and the club.

According to reports, the Frenchman’s representatives are set to hold talks with Arsenal’s technical director, Edu in the coming weeks with the player’s future a priority discussion. Although the strength of the current squad does not look promising for the youngster, his chances are increased as compared to his initial period.

Ben White and Gabriel have become a famous pairing in the Emirates. While breaking that partnership for a spot in the squad looks bleak, Saliba could participate as a right-back where his chances are comparatively higher. Takehiro Tomiyasu has injury troubles and the duo of Hector Bellerin and Ainsley Maitland-Niles are expected to depart this summer.

Cedric Soares is the only viable option right now but his future is also unclear. And with that position being available, it is up to Saliba to get onboard. Although he has occasionally explored this role, he does not want to miss out on the opportunity of excelling where he is best at. Moreover, he is a fan favourite at Marseille.

Thanks to his current spell, he earned the national call-up and made his international debut this year. He knows which decision suits him the most, but unless Arsenal offers something really tempting, it will be smart for him to lean towards the French side.

The 21-year-old defender believes he has earned the opportunity to be a regular at Arsenal and will not make a move that would be a step back in his career. “They are often in contact with my agent,” William Saliba said recently.

“Send me messages. They watch my matches. They tell me to continue like this. I haven’t played much with the Gunners. The coach [Mikel Arteta] made his choices, that’s life. I left on loan, I played matches and, thanks to my performances, I became a [senior] international.”