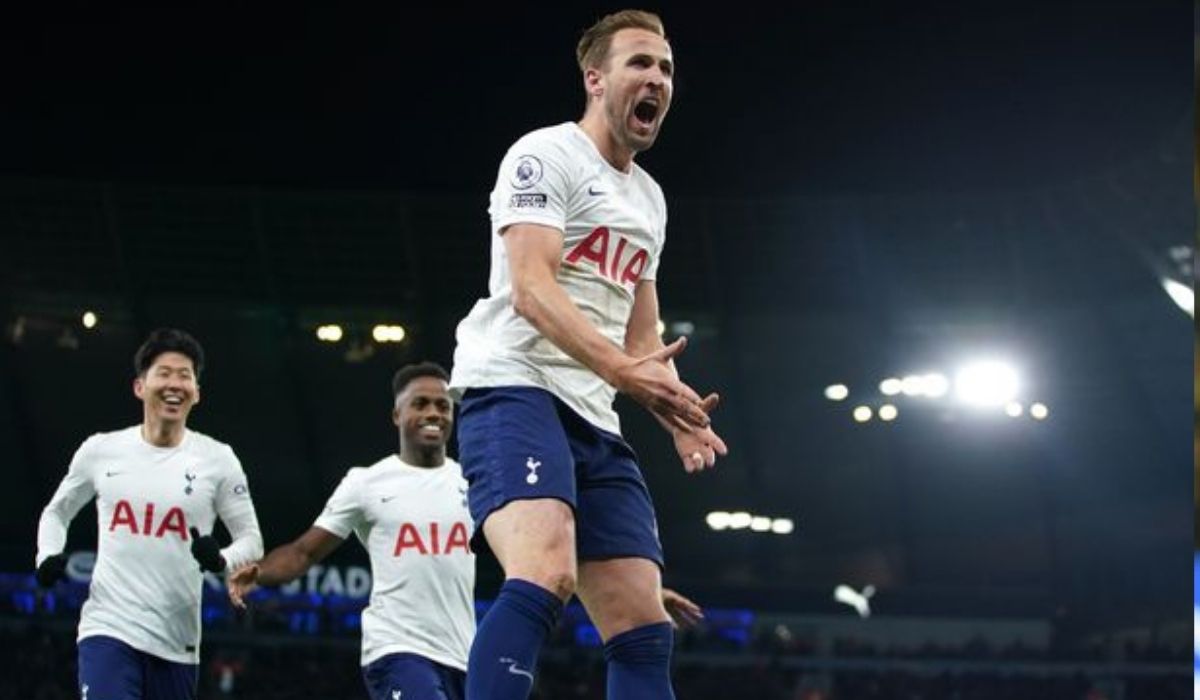 Tottenham Hotspurs has been relentless in this summer transfer window so far with already four arrivals at the club. In addition, they are also on verge of luring FC Barcelona’s French defender on a season-loan deal to the Tottenham Hotspur Stadium.

After leading Spurs to the Champions League finish last season, Antonio Conte has been completely backed by the club’s board this summer. Spurs have been on roll with their recruitment so far and recently clinched Richarlison for a mammoth £60million deal.

Fraser Forster, Ivan Perisic, and Yves Bissouma have already been signed this summer, with the signing of Clement Lenglet pending before they begin their Pre-season campaign in South Korea.

Lenglet is reportedly at is top of Conte’s defender’s list this summer. And after positive talks with FC Barcelona, the French man is expected to become Conte’s fifth signing according to The Athletic.

Although Lenglet’s signing will not complete Conte’s revamp of Spurs’ squad as he will focus on the right-back position.

Talking to GIVEMESPORT, Romano said, “They will consider opportunities during the market, this is how Fabio Paratici works, so maybe now at the beginning of July, their focus will be on the right-back after the centre-back, and then they will look at the market and what kind of possibilities there will be.”

A solid right-back is what Antonio Conte is hoping to add to his arsenal before the transfer window closes. According to reports, Conte has his eye on Middlesbrough’s Djed Spence.

The Lilywhites have been long admirers of the 21-year-old right-back, who made headlines in January during Nottingham Forest’s FA Cup match against Arsenal.

Despite Tottenham’s best efforts, Middlesbrough is looking for every advantage they can get out of Djed Spence’s interest and are yet to reach any agreement.

According to Sky Sports, however, an agreement is just a few numbers away and Conte hopes to sign him before preseason starts.