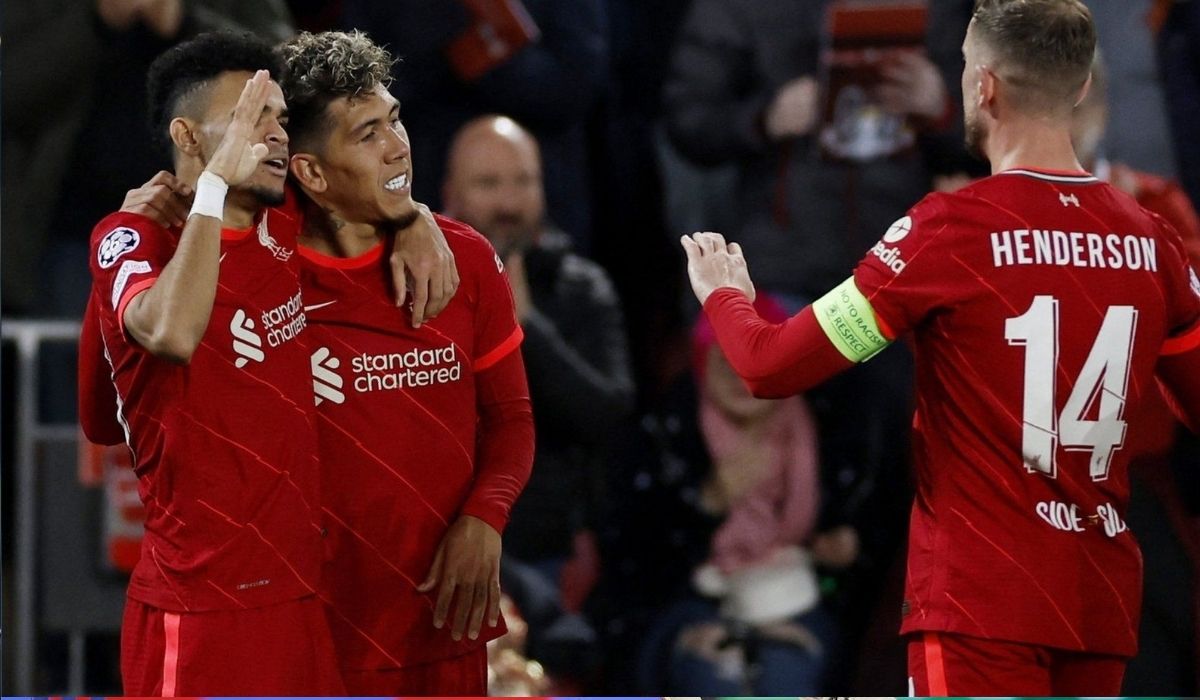 Liverpool continue to keep pressure on Manchester City for the Premier League title, but they had to dig out a hard-fought win against their Merseyside opponent Everton. The Reds maintain their single point gap with City, but the win has also put the Toffees in the relegation zone. The visitors frustrated the hosts with a stubborn defensive display, but a half-time motivation from the backroom staff helped them overcome the hurdle.

Liverpool were temporarily four points behind after Manchester City had recorded a 5-1 win against Watford on Saturday. And that was at the brink of becoming a problem had Everton managed to add more trouble. It was a crucial fixture for both sides. While one was doing it to snatch the title, the other was fighting to avoid relegation.

With the defeat, Everton have now slipped to 18th place, while Burnley climbed up after securing a crucial win against Wolverhampton Wanderers. Although the result of the Merseyside derby was anticipated, Liverpool found it difficult to break the adamant defence despite having a chunk of possession throughout the game.

It took a half-time motivation from the coaching staff and the manager for the side to grab the goals. Liverpool had to wait for a whole hour, probably their longest wait to score the opening goal this season. It was Andrew Robertson who gave them the lead after meeting Mohamed Salah’s cross at the far post.

They did not yet secure the win as the one-goal lead was fragile. Thankfully, Divock Origi sealed the game in the 85th minute after heading in the ball which was acrobatically assisted by Luis Diaz. The pep talk at the 45-minute mark was crucial as a change in formation was also noticed. Jurgen Klopp introduced more attacking power by introducing Diaz and Origi and changed the formation to 4-4-2.

“There is one area where we scored the goals, which is behind the last line and I don’t think we showed up there at all in the first half, to be honest,” said the Reds boss emphasizing the change they brought when compared to their first-half display.

We played around the formation. It’s really difficult. We had something like 87% possession in the first half, but it was really difficult because of the counter-attacking threat they have. If they (Everton) have one thing, it is real speed up front and Anthony Gordon is obviously a real talent and really quick and we had our problems there.

So we showed one situation and stopped it eight times and what we could have done differently in the specific moments, accelerations, playing half-spaces, getting behind the line, even chipping balls behind the line because we played around and then in the centre, and in the centre, they had more legs than us.

Against a deep formation, you can have too many players behind the ball. We have a lot of passers but not a lot of receivers. The receivers only really move when they see they can get the ball, but you need these movements without getting the ball to destruct the formation a little bit and we didn’t do that often enough first half.”

Liverpool will be travelling to St. James Park for their next hurdle as they will be facing a resurgent Newcastle United. As for Everton, their survival is getting riskier as they will be hosting a strong Chelsea on Sunday.