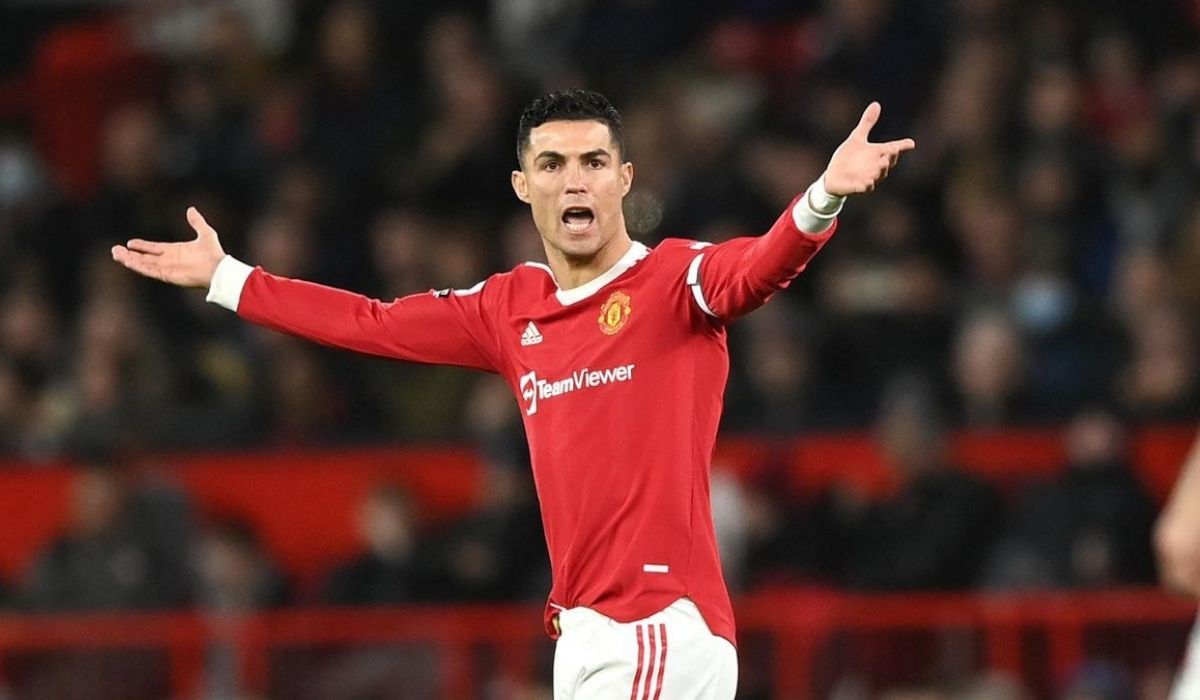 The Summer Transfer market is starting to reach its peak entertainment point with many incoming and outgoing at every club. Teams are getting ready to begin their pre-season campaigns, and managers are striving to complete their signings before the season begins.

The last few weeks have seen some big developments around some big names. Cristiano Ronaldo is reportedly considering leaving Manchester United in search of Champions League glory, while big names like Paulo Dybala have been linked with some shocking clubs in recent weeks. Here are the latest transfer rumours.

It looks like Manchester United’s disappointing summer is about to turn into a nightmare as Ronaldo’s agent Jorge Mendes is pushing hard to get the player out of the club. Recently, he was seen meeting with Chelsea’s owner, but the latest developments indicate that FC Barcelona has been offered a chance to sign Ronaldo.

Apparently unsatisfied with Manchester United’s transfer market standing, the Portuguese superstar has missed training sessions with the club citing his family reasons. His next destination is tipped to be Chelsea, FC Bayern, or Napoli, but the latest reports suggest that he may be returning to Spanish football this summer.

The President of FC Barcelona, Joan Laporta, is very close to Ronaldo’s agent Jorge Mendes, and reports from Spain indicate that Mendes offered FC Barcelona the opportunity to lure Ronaldo to Camp Nou. FC Barcelona’s transfer of Ronaldo could be the biggest surprise transfer in history, considering how influential he was at Real Madrid.

After losing Rudiger and Christensen this summer, Chelsea is desperately searching for defenders. Benjamin Pavard is the latest player linked with a move to London. Many names have been linked with the Blues in recent weeks, including de Ligt, Koulibaly, and Kounde.

The Frenchman has fallen down the pecking order at FC Bayern and could be on his way out of the German Giants. Pavard is a versatile defender who can play both centre-back and right-back. According to Sky Deutschland, Chelsea is keeping tabs on Pavard and is prepared to pursue him if other targets do not materialize.

There have been some good acquisitions by Newcastle United in the transfer market so far, including Sven Botman, Nick Pope, Dan Burn and others. They are reportedly looking to recruit a new winger. It has been reported that Eddie Howe has requested a new winger to form a partnership with Allan Saint-Maximin on the flanks.

Newcastle has set their sights on Chelsea’s Callum Hudson-Odio who is struggling for playing time at Stamford Bridge, according to 90min. Moussa Diably from Bayer Leverkusen is also on the Magpies’ wish list

In this summer’s transfer window, Chelsea and FC Bayern are battling it out for the signing of Dutch centre-back Matthijs de Ligt from Juventus. According to Goal, The Blues are willing to pay a record fee to get the Dutchman on board and are currently leading the race against FC Bayern.

FC Bayern and Chelsea are heavily linked with Matthijs de Ligt, but Juventus has set a high price tag on the 22-year-old. Koulibaly has already been identified as Juventus’ main candidate to replace De Legit if he leaves the club.

Lingard to reunite with David Moyes?

Jesse Lingard left Manchester United this summer after spending 11 years at the club. His name has been linked with many Premier League clubs in recent months, and this race is finally expected to conclude.

The Hammers are reportedly close to securing Lingard’s signature after a tough battle with Everton. In 2020, Lingard had a great spell with Hammers and will be hoping to regain that lethal form.