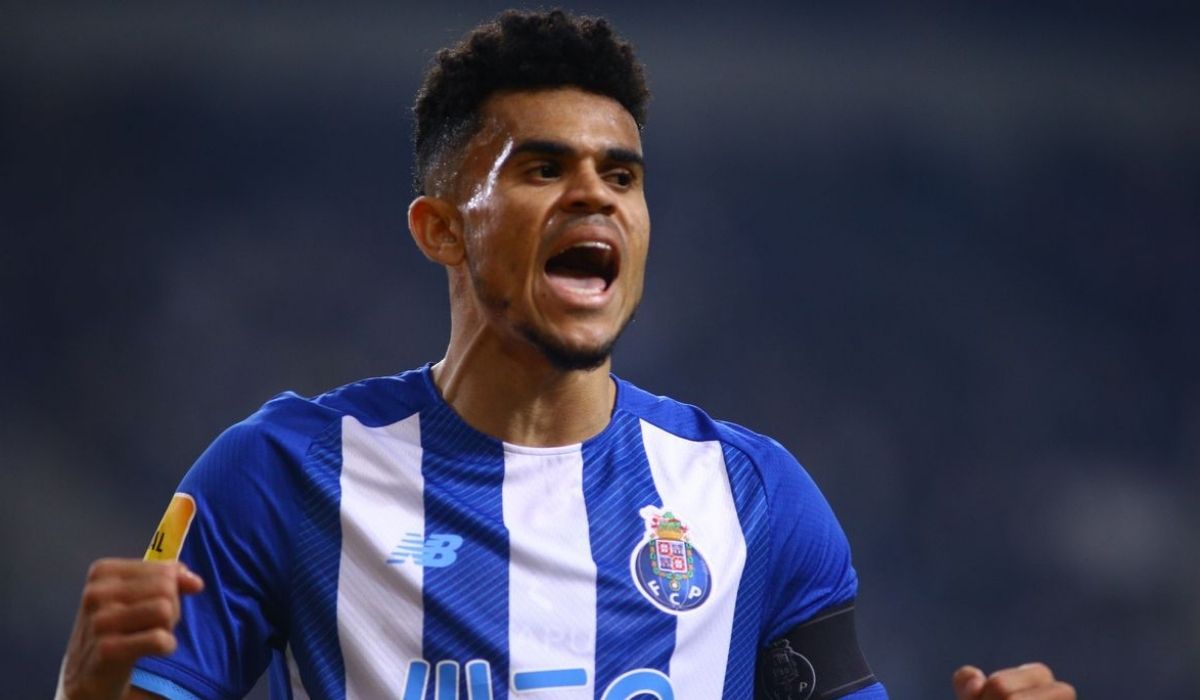 Tottenham Hotspur is trying to sign Luis Diaz from FC Porto. However, in the latest developments, it is reported that Liverpool has also entered the race and is looking for favorites to swoop the Columbian ahead of Spurs.

The 25-year-old winger made his debut for the Columbian club Barranquilla in 2016.  A year later, he joined a club from Columbia’s top division which eventually triggered his move to Europe. Diaz joined the Portuguese side, FC Porto, ahead of the 2019/20 season. While he was a regular at the club his performance was not extraordinary enough to attract big clubs.

However, that perspective completely changed this season. He has had an incredible breakthrough and has scored 14 goals in just 18 league appearances. It is more than the combined goals he scored for Porto in 59 appearances he made in his first two seasons. And a performance like this is enough to attract the interests like that of Spurs.

Spurs have been in contact with the player regarding a possible move for the past few days. Antonio Conte is keen on bolstering his squad in a bid to make a title-challenging team soon. And the first step to the renovation was by recruiting a winger.

Adama Traore of Wolverhampton Wanderers was their initial choice. The decision was up to the player after Wolves had accepted the bid made by Spurs. However, it is reported that he has decided to join Barcelona after they also showed interest. Traore is an academy product of Barcelona and he has a point to prove as his journey there had failed to blossom. He will reportedly be joining them on a six-month loan with an option to buy at €30 million.

With that door shut, the Lilywhites’ remaining hope was the Columbian winger Luis Diaz. However, the latest reports suggest that they might be on the brink of losing him as well. Diaz has a hefty release clause of €80 million in his contract. However, Spurs tried to negotiate with a bid of €45 million which was rejected by FC Porto.

As Tottenham’s advancement with the player seemed promising, Liverpool also entered the race, dealing a huge blow in their pursuit. Diaz was Jurgen Klopp’s first-choice signing for the upcoming summer window. However, they decided to act swiftly due to the strong interest from Spurs. Liverpool are said to have made a bid of €40 million with €25 million add-ons depending on his performances.

Tottenham Hotspur has already lost a key target this window and losing another one would be devastating. While the interest from Liverpool is serious, the deal is far from done. Spurs will be hoping to negotiate a deal benefiting both parties in order to secure at least one signing. His addition could be a huge boost and potentially turn around their whole season as well. They are currently seventh in the Premier League. Their bid to secure a Champions League spot lies only with a top-4 finish. While the gap to the fourth position is less, three other clubs are fighting for that spot as well.