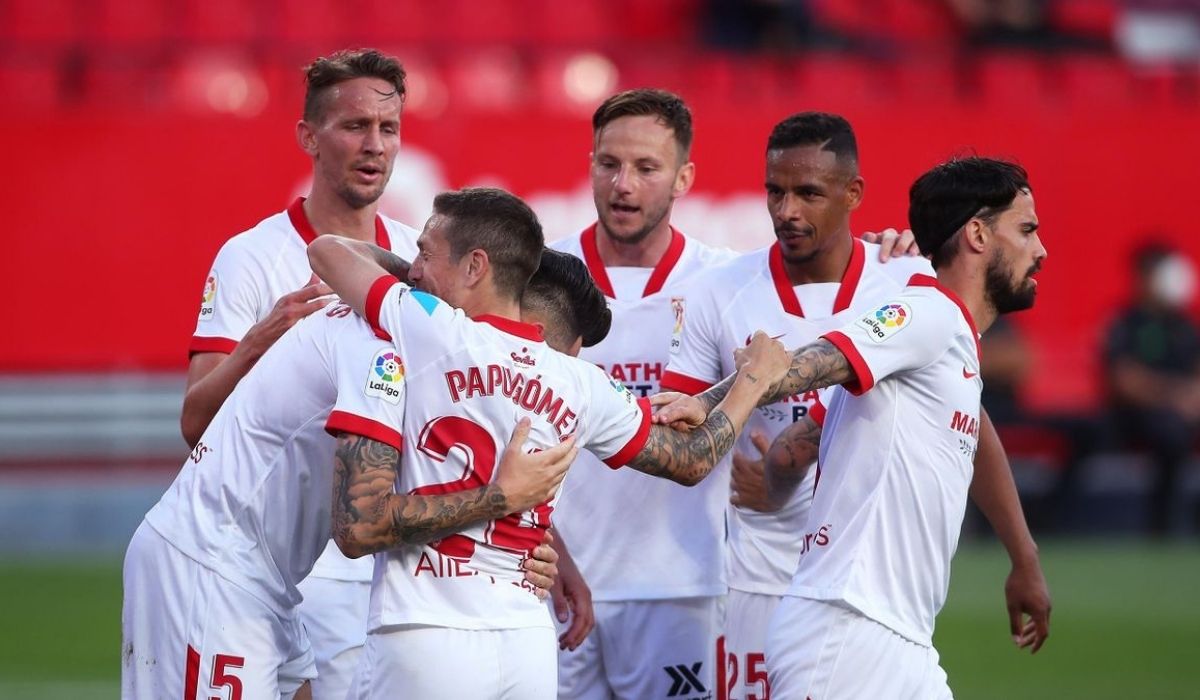 Sevilla has given Real Madrid the perfect opportunity to steer clear in the La Liga race as they failed to get the better against relegation battling Alaves. They were held to a goalless draw on Friday by a resilient side that is fighting to stay in the top division.

Sevilla visited Estadio de Mendizorroza with the aim of catching up with the league leaders, Real Madrid. While they couldn’t have found a better fixture to move three points closer to the top, the hosts thrashed their hopes by keeping theirs alive. Thanks to the draw, Alaves have climbed up a spot to the 18th position and are just three points behind safety.

Alaves are locked in a relegation battle this season with 22 points in 26 matches. The result on Friday will act as a huge morale booster as they can now be optimistic in the final few fixtures. El Glorioso has been in the top Spanish division for quite a while now. Although they haven’t been much threatening, Alaves have secured a bottom-half table position in the last six campaigns.

Sevilla gave their best and despite their domination, they failed to get past their determined opponents. Both sides had equal opportunities to kill the game. But the visitors had the better one which was wasted. In the final minutes, Jules Kounde put an individual brilliance and delivered the ball into the box, but Munir El Haddadi could not generate precision and power as his shot from the center of the box did not trouble the keeper.

Sevillistas Rojiblancos have been trying their best to catch up to the top as Real Madrid have been losing points recently. However, they have also faltered with five draws in seven matches. They did earn a boost last fixture by defeating third-placed Real Betis. But that ended there with their disappointing night in Estadio de Mendizorroza.

Sevilla defender, Nemanja Gudelj who was part of the squad was disappointed after his side failed to grab the crucial points to close the gap. He said,” We weren’t at our level today. We have to keep fighting. We had chances in the second half but it wouldn’t go in.”

Having played 27 matches, Sevilla remains second with 55 points, five points adrift of Real Madrid. However, Los Blancos have a game in hand which will be played on Saturday. If they manage to win that, they can steer clear with a healthy eight-point lead and can sit comfortably with 11 more matches left to play.

The fixture against Real Sociedad on Saturday is an important one for the whites as well. While the win will be a huge step to extend their comfort, it is also important for their midweek fixture in the Champions League. Real Madrid is trailing in the fixture after PSG grabbed a late winner to end the first-leg 1-0. The second leg will be all to play for as the away goal rule has been scrapped from this season. And the weekend win over Sociedad can be the perfect preparation for them.