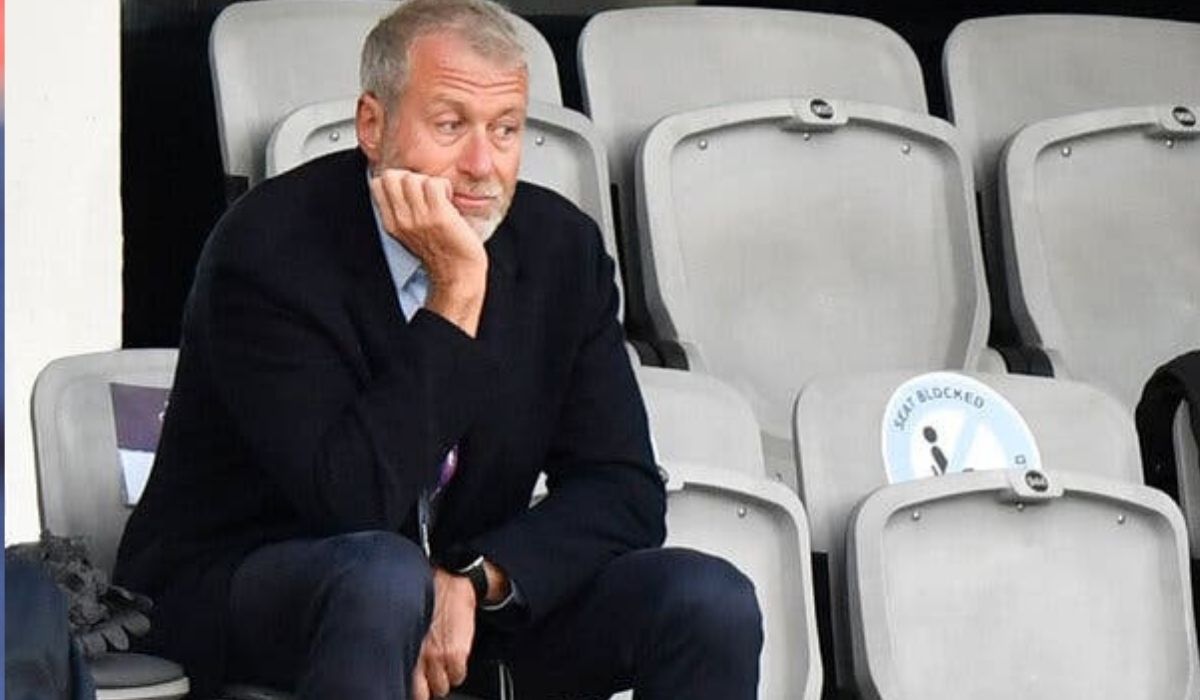 The current situation with Russia and Ukraine has piled up pressure on many billionaires, out of which Roman Abramovich is one. The Chelsea owner’s future at the club is looking doubtful. The reports about him selling the club have solidified further after Swiss billionaire, Hansjorg Wyss claimed that he has been offered the chance to be a part of the takeover bid.

The Russian billionaire became the owner of the Premier League club in 2003. Since that takeover, major changes have taken place at the club and they instantly became one of the most threatening competitors in the division. Thanks to that, Chelsea have managed to grab 18 trophies since, with their recent success coming last February.

But after the dispute between the two nations, his name has been heavily linked with the Russian President, Vladimir Putin. As a result of which Abramovich has been making quick decisions about the club and his assets in the United Kingdom. Having run into obstacles, the tycoon is reported to be hastily selling his properties in the UK to avoid potential financial sanctions according to an MP.

Moreover, he has transferred the stewardship and care of the club owned by him, Chelsea, to the trustees of the club’s charitable foundation, after a call in the parliament fell in favour of him facing sanctions following the Ukraine invasion. In case interested parties move in quickly to pursue his case, a sale of the club is not possible as a result of which they are now open to bids.

Chelsea have strictly maintained their view that the club is not for sale, but that is likely to change in the coming weeks. Wyss deduced that Abramovich is looking to sell the club, as he has been asked to join a consortium of six to seven investors who are looking to buy the club.

“Abramovich is trying to sell all his villas in England, he also wants to get rid of Chelsea quickly,” Wyss told the Swiss newspaper Blick. “I and three other people received an offer on Tuesday to buy Chelsea from Abramovich. I have to wait four to five days now. Abramovich is currently asking far too much. You know, Chelsea owe him £2bn. But Chelsea has no money. As of today, we don’t know the exact selling price.”

I can well imagine starting at Chelsea with partners,” he said. “But I have to examine the general conditions first. But what I can already say: I’m definitely not doing something like this alone. If I buy Chelsea, then with a consortium consisting of six to seven investors.”

Chelsea has refused to comment anything regarding the claim and speculations are mounting on Abramovich’s future at the club. Furthermore, the club manager, Thomas Tuchel was bombarded with questions related to the owner giving up the club and his view on the war in Ukraine ahead of their FA Cup tie, to which the German lost his cool.