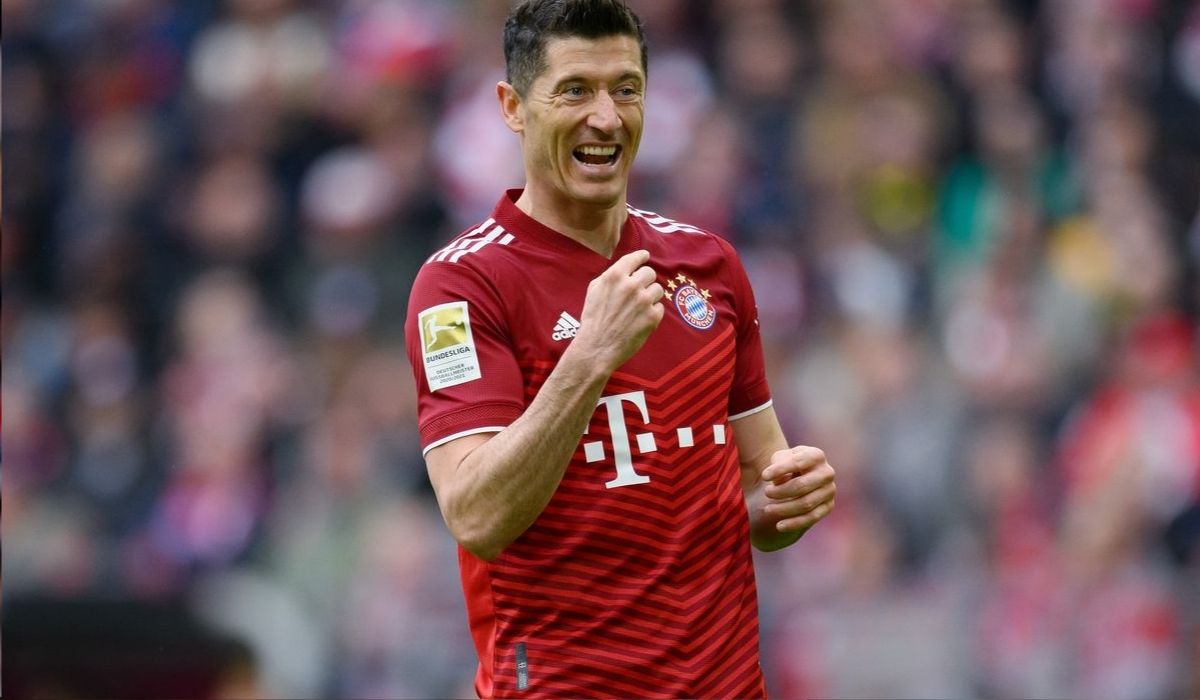 Many high-profile transfers are set to take place this summer and the transfer window is going to be one of the greatest. While it is difficult to point out which one will stand out, we might be able to witness one of the most shocking ones. Bayern Munich’s Robert Lewandowski is rumoured to leave the club at the end of this season as he has been stalling his contract renewal. Moreover, the latest reports from his agent revealed that the Polish striker is even willing to take a pay cut to join Barcelona.

Robert Lewandowski will go down in history as one of the most lethal No. 9 ever. He used to play for Polish sides, and it wasn’t until his move to Borussia Dortmund that we witnessed the true potential of the striker. Bayern Munich saw it and snatched the goal-scoring machine from their Bundesliga rivals after four years.

This has been a blessing for the player as he has won a plethora of titles and broken plenty of records in his stay so far. Along with winning eight Bundesliga titles, he is also only the second player to win a treble while being the highest goalscorer in all three competitions. Moreover, he is now second only to Gerd Muller as the club’s all-time leading goalscorer.

Having won literally everything with the German giants, the Poland international has pondered over the thought of starting a new chapter in his career. Lewandowski’s contract is set to expire in 2023, but the club has no intention of parting ways with him. However, the Spanish side, Barcelona are keen to bring the player and his agent’s response doesn’t favour the Bavarians.

Robert Lewandowski Stalling Renewal Talks for a Move to Barcelona?

The 34-year-old has some fond memories against his potential new club. Bayern defeated Barcelona 3-0 in both the fixtures of the Champions League group stage and Lewandowski contributed two of them. He was also involved in the 8-2 demolition back in 2020. However, this time he is planning on doing the same by joining the victims.

Barcelona are having a forgetful season. Although Xavi has temporarily fixed it, the team is far behind where they were. In the January transfer window, some smart signings were made which also bore fruit. However, in order to have a long-term solution they need better addition. The Catalans were pursuing Erling Haaland, but his staggering wage demands had stuttered the club in pursuing him. And with Manchester City now reported to be the likely destination, they have started looking elsewhere.

Barcelona have considered Robert Lewandowski to lead the line as he is more affordable than the Norwegian. Although the details of the reports have not been said by the club, the player’s agent, Pini Zahavi is said to have communicated with Barcelona about a move. As per Mundo Deportivo, the agent has also mentioned that the player is willing to lower his current salary to play at Camp Nou.

But this situation has raised puzzlement. If what Zahavi said is true, it would mean that Lewandowski has no interest in staying at Bayern. The German’s offer for him in the new contract is said to be €24 million. And the reason why the player is not signing is that he is demanding €30 million.

There is no confirmation regarding his future as plenty of reports are suggesting that the striker will be staying in Munich. But one from his agent means there might be truth to it. Only time will tell where the treble winner will be playing next season.