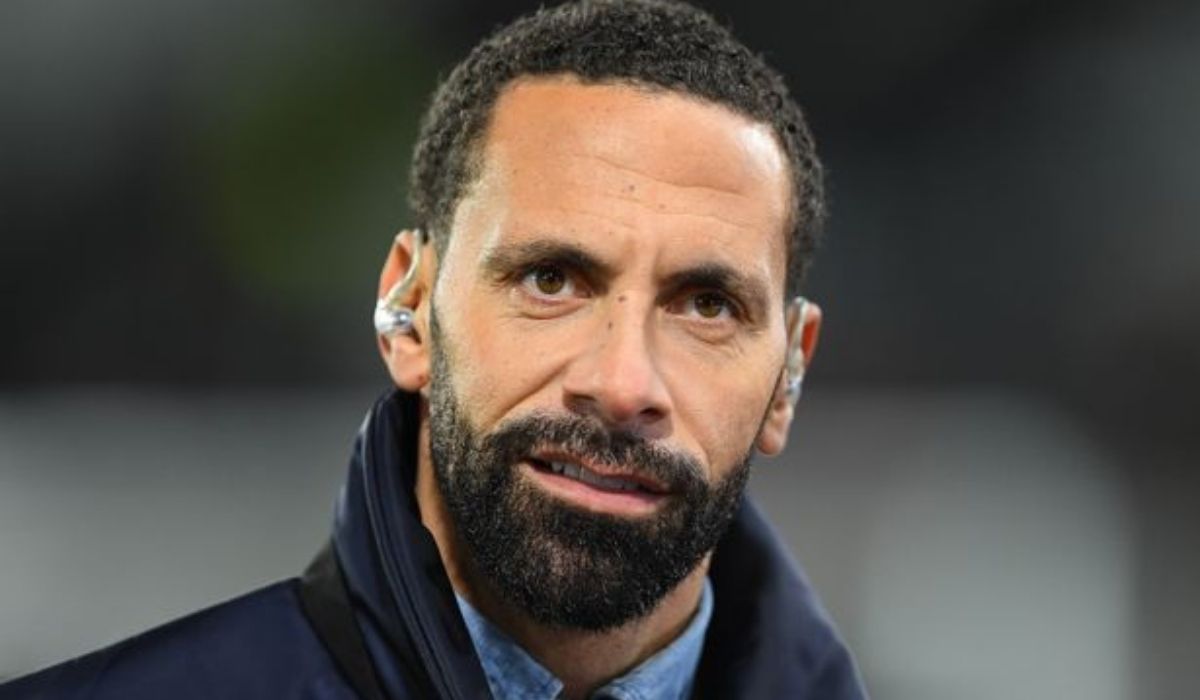 Pierre Emerick Aubameyang left Arsenal for Barcelona this January and has started that journey on a positive note. However, the same could not be said the way he parted with his previous club. Despite the unhappy departure, Mikel Arteta wished him the best and Aubameyang recently revealed what his message was ahead of the move.

The 32-year-old striker joined the Premier League side in 2018 and matched the performances he had put up at Borussia Dortmund. He reached double figures in just 13 matches after making a move in the January transfer window.

In his first full season, he secured 22 Premier League goals and grabbed the Golden Boot award. The following season he delivered the same tally without dropping his quality. Aubameyang’s consistency was rewarded with the captain’s armband after it was stripped from Granit Xhaka in December 2019. But the toll of that armband was heavy for him to bear.

The 2020/21 season saw a huge dip in his output and that was carried on to the ongoing season as well. And he was also met with the captaincy curse as he was also stripped of it in December. Aubameyang was on a sanctioned vacation but failed to return on time, which made the club take disciplinary actions.

His punishment was made even more severe as he was dropped from the squad by Arteta. He did not play for them since and his last outing for the Gunners’ was on 6th December. Having been left out, it became evident that his future there was bleak. Many clubs came calling and it was Barcelona who signed him in the winter transfer window.

The relationship with Mikel Arteta had become shaky at the end of his stint and his goodbye was a sour one. However, Aubameyang recently revealed that his former coach did wish him before his departure. When asked if Arteta spoke to him before joining Barcelona, he said, “Yes, Arteta wished me luck at Barca. Some of the things we did with Arteta are similar. I still have to get used to it but I am eager to learn. When I see how the boys play I want to do the same.”

Gabon forward joined the Catalans and has settled right into his new life. Barcelona made some crucial signings keeping in mind their financial situation and they have significantly improved them. They have jumped back into the top-4 and are now looking positive of securing that position at the end of the season.

Aubameyang has also sprouted back into form and created history on Sunday. He scored his first hattrick for his new club on the third La Liga appearance, securing a 4-2 win over Valencia. In doing so, he became the first player to score hattricks across four different leagues. His form ahead could prove crucial as Barcelona now focus on winning the Europa League.

Barcelona will be back into action mid-week for the Europa League fixture against Napoli. The first leg ended in a stalemate and Aubameyang hopes to pass this hurdle. He said, “We are going to give everything and, personally, I am going to continue working as I have done since I arrived,’ said Aubameyang.