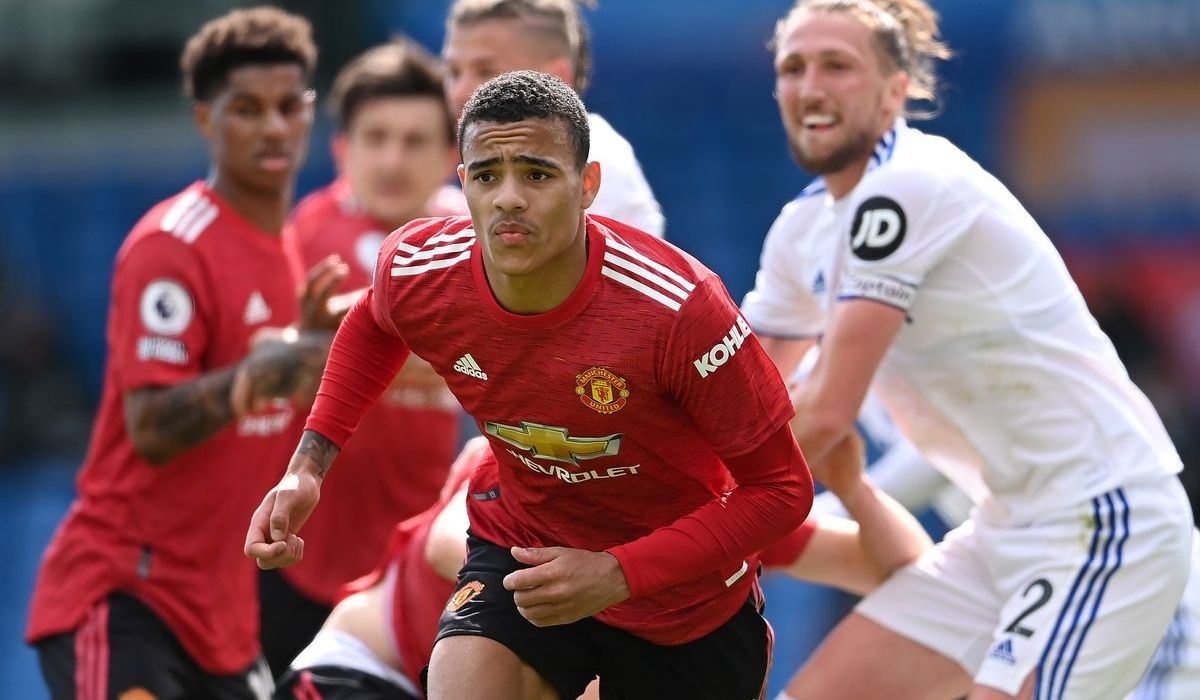 No matter how many players or managers arrive, nothing seems to solve the mysterious problem lurking at Manchester United. Although the club wasn’t brilliant under Ralf Rangnick, they were slowly proceeding forward. However, the embarrassing defeat last night against their Manchester rivals have exposed their flaws even further.

Pep Guardiola had got the better of Manchester United in the first meeting this season. It was Ole Gunnar Solskjaer at the helm then, and a 2-0 defeat was bearable given the fact United played miserably. However, the first derby for Rangnick will be a haunting one. Manchester City thrashed a hopeless United side four goals to one, pushing them further out of the top-4 spot and maintaining their gap with Liverpool.

The first half did show a promising display from the visitors that was only shadowed by an awful defensive display. As Kevin de Bruyne took advantage of the weakness and scored twice, it was the former Cityzen, Jadon Sancho, who gave United the only goal of the match. Thanks to David de Gea’s brilliance as well, United could hope of turning things around with only a goal behind.

While half-time talks usually motivate a team to bounce back stronger, the Red Devil’s response was worse than the opposite. They were completely stagnant and did not show any signs of attacking prowess in the second half. Moreover, the stats were even disappointing. Manchester City had a mammoth 77 percent possession when the match ended and even racked up 92 percent in the latter 15 minutes.

To pile up on the misery, United failed to create a single chance in the second half, and City made it hell by adding two more to the scoreline. This result is definitely a huge blow for the red side of Manchester. Their hopes of a top-4 finish are all but over depending on how the resurgent Arsenal side performs. But it is not looking positive. Moreover, they will also be at the risk of losing their star, Cristiano Ronaldo if they fail to secure a Champions League berth next season.

But the main question remains what is it that they are lacking? Is the formation wrong? Do they have too many players to satisfy? How can the midfield woes be solved? If we are to sit and make a list, it will be never-ending. However, it is known that something is stalling them. And until the needle in the haystack is not found, they will remain the same they have been for the past 10 years.

Ole Gunnar Solskjaer stabilized the ship and made some world-class signings at the start of the season giving fans the hope they lacked for a long time. However, he failed to get the best out of them and struggled to find favorable results, because of which he was sacked. A lot of commotion was created when the ‘godfather of gegenpressing’, Ralf Rangnick took over the responsibilities as the interim manager.

The German who is famous for his high pressing could only showcase his excellence rarely and he has not been able to get great results either. Although he had only endured one loss before this, the lack of goals was always a troubling factor. His arrival considerably increase the attacking threats produced by United but failing to convert it has cost them 16 easy points in the league as a result of draws.

And after last night the defensive flaws were greatly highlighted. Rangnick is highly unlikely to continue as the manager next year as his role was only for six months. But he must solve the serious issues at hand as soon as possible if they aspire to keep their top-4 hopes alive and progress further in the Champions League.