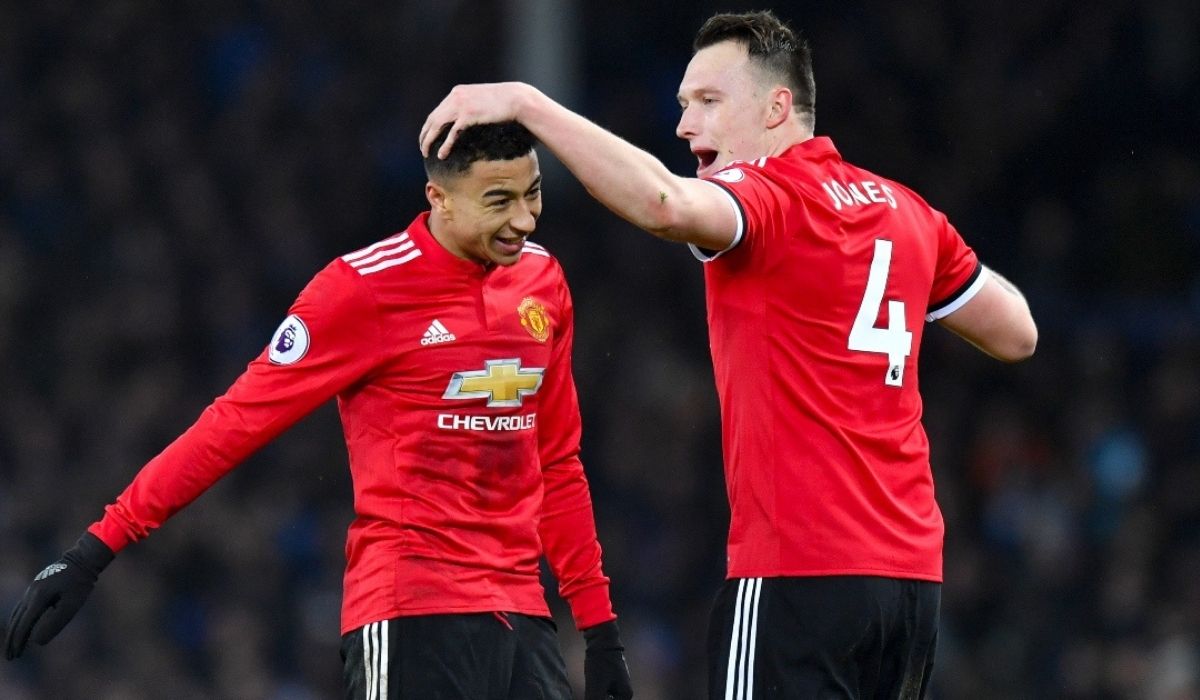 Phil Jones might finally be able to get his redemption as he is linked with a move away from the club. As per the reports from Fabrizio Romano, Bordeaux is eager to land the 29-year-old defender on loan for the remainder of the season. However, there might be a slight chance for the deal to fall through.

Phil Jones is the only remaining survivor besides David De Gea from Sir Alex Ferguson’s final title-winning season. Since then, there have been a lot of changes and none of them has been favorable for the club. Manchester United is nearing a decade-long run without the league title and none of the four managers was able to change the fortunes during this period.

Since Sir Alex’s departure, De Gea has gone on to cement his place as the club’s primary goalkeeper. Thanks to him, United was also able to avoid multiple humiliations. However, the same cannot be said about his fellow teammate, Phil Jones. The English defender was able to retain his position for a while. However, it started declining after Ole Gunnar Solskjaer took over the managerial role of Jose Mourinho.

His decline in opportunities combined with frequent injuries indirectly ended his long journey with the Red Devils. Solskjaer made some big money defense reinforcements during his tenure. And the arrival of Harry Maguire and Raphael Varane made him the last choice for the defensive pairing.

The 29-year-old’s career could not grow as a result of his injuries. He already had knee problems when he joined United from Blackburn Rovers in 2010. This enduring problem prevented him from fulfilling what Sir Alex had forecasted about him. While the injuries kept on hampering his progress, a serious knee injury spoiled his chance of getting back into the team in 2020.

It took him 712 days to mark his return on the pitch. Phil Jones made his first appearance as a United player this January since the injury. He was selected in the starting eleven alongside Raphael Varane in the fixture against Wolverhampton Wanderers. Although United lost that match, his performance was exceptionally good given the fact that he returned to action after two years.

However, in order to earn regular playtime, he must become disloyal to Manchester United. It is true that Jones earned his hard-fought appearance, but he is still the club’s fifth-choice central defender. Chris Smalling who used to be his main partner left for AS Roma where he has been thriving. And Jones should also do the same if he dreams to rejuvenate his career. And there might not be a better opportunity than this.

The French club, Bordeaux has shown some serious interest in signing the player for the remainder of the season. They had offered a deal to the club and had agreed to pay a quarter of his wages. However, the player rejected the initial deal due to the uncertainties of his role there. With just a day remaining for the transfer window to close, Jones must decide quickly as they are the only club that has approached him.