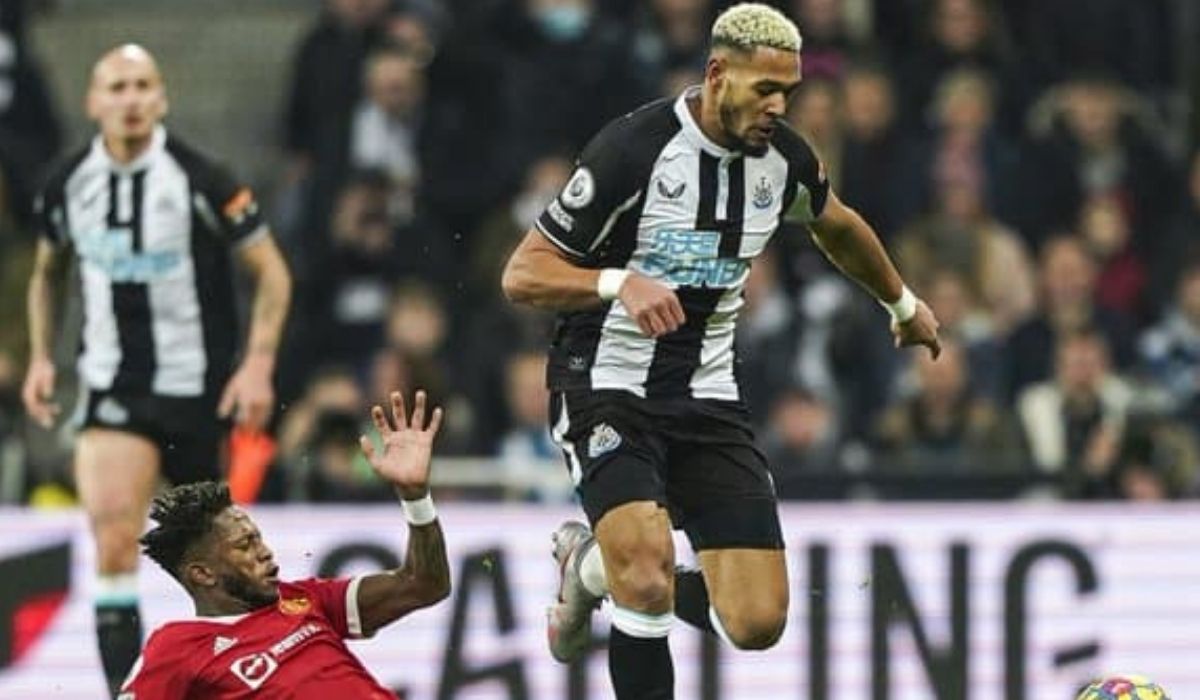 It is the final day of the January transfer window and it looks like Newcastle United is not done yet. The Magpies have not hidden the fact that they are the richest club in the world and spent huge money to land their targets. This is the first transfer window since the club’s ownership was taken over by the Saudi consortium.

Once the takeover was completed, everyone expected them to prepare a strong team for the coming season. But, circumstances have made them execute their plan quicker. Newcastle United is currently in a tough spot in the Premier League. They are in the relegation zone and are one point away from survival.

Newcastle United giving it all in transfer window

They made some crucial signings in order to survive relegation by the end of the season. Kieran Tripper of Atletico Madrid was their first signing followed by Chris Wood from Burnley. However, the most prolific signing they made was of Bruno Guimaraes from Lyon. They signed the exciting midfielder for £35 million, making him their second most expensive arrival at the club.

Delighted with the latest arrival, the Magpies’ manager, Eddie Howe said, “Bruno is a hugely exciting talent and has been one of our primary targets so I’m delighted to secure him. He strengthens the group immediately ready for the challenge ahead.

“He has been one of the standout performers in France and is a full international for Brazil so I have no doubt our supporters will really enjoy watching him. We look forward to welcoming him to the club on his return from international duty.”

However, it is reported that Newcastle are not quite done with the recruitment work. They are expected to make at least one more signing along with a few loan deals before the day ends. Eddie Nketiah is a talented Arsenal player who is not much optimistic about his future at the club. He is also in the final six months of his contract which has attracted various clubs.

Crystal Palace were in a key position for the player, however, Arsenal rejected their bid making them withdraw from the race. Although Newcastle United’s bid was rejected on Sunday, they are still pushing to land the player. It appears that Mikel Arteta is firm with his decision not to let the 22-year-old striker leave. If he fails to make him sign a new contract, Arteta will have missed the opportunity of earning some transfer fee for him.

They are also in the hunt for a defender to strengthen their backline. Goncalo Inacio has been targeted by them, however, landing him won’t be easy. Sporting CP’s 20-year-old defender has been a crucial player for the club. Newcastle made a bid of £25 million for the player, but it was rejected by the club. They are likely to stick with the release clause of £37 million as they don’t wish to part ways with Inacio.

While that deal is likely to be pursued in the summer window if it fails now, Newcastle is said to be closing in a deal for Brighton and Hove Albion’s Dan Burn. Burn is a longtime Newcastle fan and he would be more than happy to join the club. With the success of this deal, the Magpies will have spent around £90 million this window, making them the highest spending English club of the transfer window.