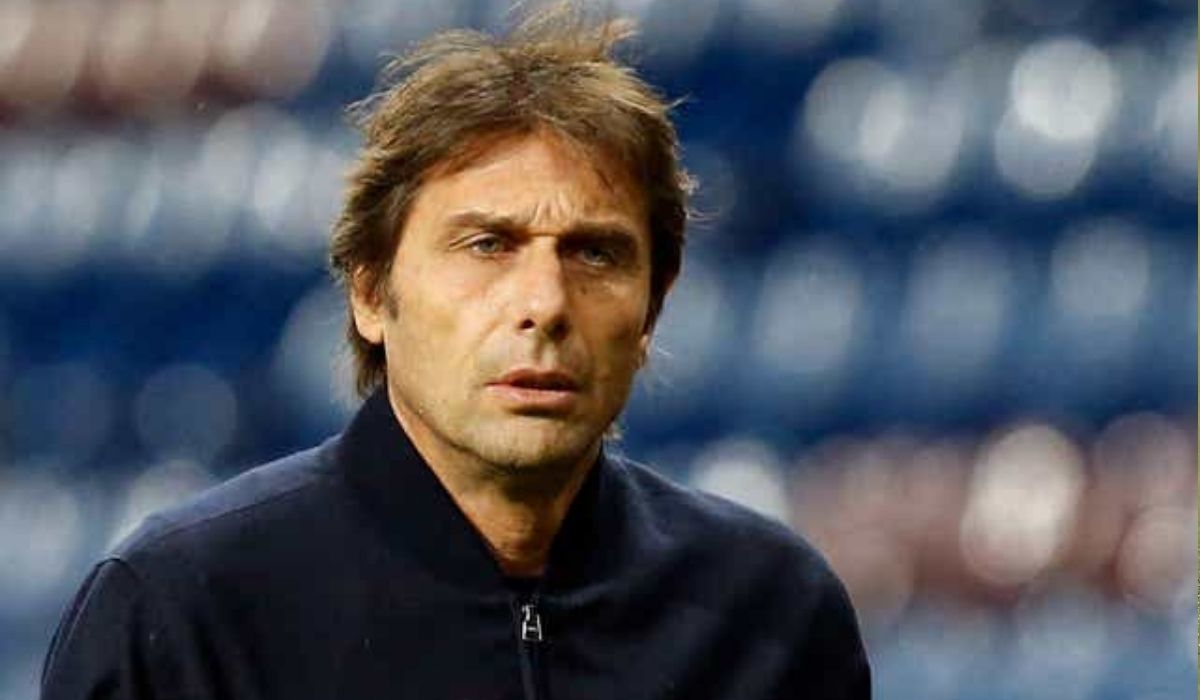 Tottenham Hotspur’s bid for a top-4 finish has taken a huge blow after they endured their fourth loss in the last five matches. Having grabbed an enormous victory last Saturday against Manchester City, Spurs failed to keep up the momentum and lost 1-0 to the bottom table team, Burnley after putting up a disappointing display. Antonio Conte was discontented by the result and considered himself not to be good enough for the club.

Tottenham Hotspur hasn’t been the same after Mauricio Pochettino left the club in 2019. Since then, the club has appointed three managers, none succeeding to create an impact so far. Nuno Espirito Santo was appointed the manager at the beginning of the season, but he was sacked four months into his contract after a string of disappointing results.

Antonio Conte in doubt over his calibre

Antonio Conte replaced him the very next day. A manager who had the finesse of quickly turning things around was expected to pull the club out of their troubles. However, things haven’t been looking progressive and Spurs remain at the same position they were when Santos was sacked, eighth.

While that is concerning, the results from their last five fixtures have made it even worse with their hopes of securing a European spot next season looking fragile. Last week Spurs managed to topple the league leaders with an encouraging performance but they failed to continue the form to rise the table.

The string of unsatisfactory results has deeply troubled the manager as well who has been inflicted with his 10th loss after 21 games in charge at Tottenham Hotspur. After enduring the fourth loss in five matches, the Italian admitted that he is “too honest to close my eyes and continue this way”. Conte said as quoted by Guardian.

“No one deserves this type of situation – the club, me, the players and fans,” he said. “But this is the reality. I came in to try to improve the situation in Tottenham but maybe in this moment, I don’t know, I’m not so good to improve the situation. It’s very frustrating because I know we’re working hard, working a lot and trying to get the best out of every single player,” A dejected Conte after the lacklustre performance at Turf Moor.

“I’m trying to do everything to change the situation but the situation is not changing. Someone has to speak about the race for the fourth place, and the reality from the last five games is we have to pay attention to not fight for the relegation zone. This is the truth. This is the reality.

When this type of situation happens, maybe there is something wrong. I don’t want to close my eyes, I want to take my responsibility, if I have the responsibility. I am open, I am open for every decision because I want to help Tottenham. From the first day I arrived here I want to help Tottenham. I repeat: I am too honest to close my eyes and continue in this way, and also take my salary. But it’s not right in this moment.

I want to try to improve the situation and also to make assessment with the club because if we continue in this way, maybe we have to pay great attention because this league we can finish 10th, 12th, 13th the same way that when I arrived here the same position,” he further added.