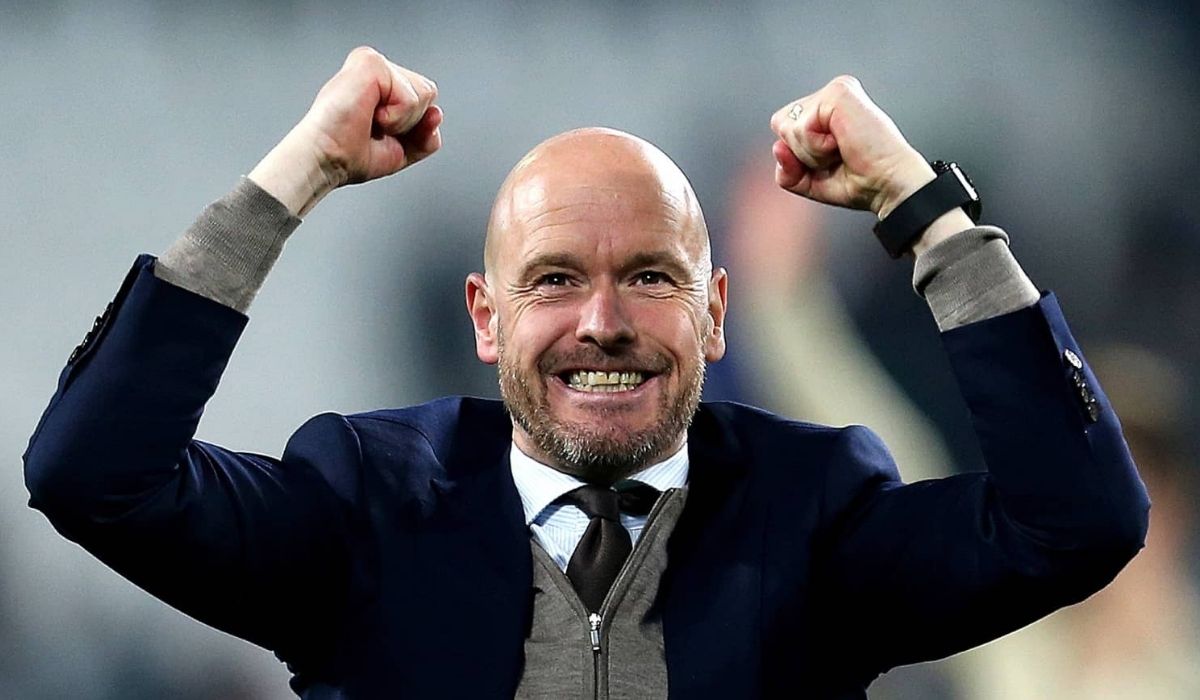 Manchester United have an enormous task of appointing the right manager ahead of the next season. And with many reports circulating, it is considered that the Ajax manager, Erik ten Hag is the favourite to take charge at Old Trafford next season. Although nothing has been officially confirmed, he is said to have verbally agreed to take the role. However, there might be a twist in the tale after a Bundesliga side is said to have offered an excellent opportunity.

The Premier League side has been a troubled story after the departure of Sir Alex Ferguson in 2012. Manchester United have not won the Premier League title since then and they last laid hands on a silverware five years ago. The club has had world-class managers take up the role but even they failed to solve the problematic mystery lurking at the club.

Ole Gunnar Solskjaer, although failed to win a trophy during his tenure, made some major upgrades to the team that looked promising for a while. At the start of this season, he recruited Jadon Sancho, Raphael Varane and Cristiano Ronaldo to build a title-worthy side. For some reason, Solskjaer failed to deliver results and a string of disappointing performances saw him get the sack.

Ralf Rangnick was then appointed as the interim manager and things look nothing different. The team plays without a rhythm and despite the fire powers, United fails to create goal-scoring opportunities. This has put them at great risk as they currently sit seventh in the Premier League. With a tough set of fixtures remaining, their hopes of making it to the Champions League is all but over.

The Red Devils have been actively searching for a manager who can lead the side successfully in the long run, and it is reported to have come down to Mauricio Pochettino and ten Hag. The Argentinian was a big favourite for United a while ago and he was even considered the perfect fit given his experience in the Premier League. But ten Hag seems to have overtaken him as the favourite in the race as his managing style fits that of United.

The deal between Erik ten Hag and Manchester United is almost done with the club ready to meet his asking price, but a new club has entered the race for the 52-year-old Dutchman. According to DeTelegraaf, RB Leipzig has sent an excellent multi-year offer to sign the manager.

Ajax requests only €2 million in compensation for the manager’s service, which both the clubs are willing to meet. Leipzig is actively pursuing him and ten Hag will definitely consider that option given the current condition at United. Leipzig is in top-4 in the Bundesliga, and they look highly likely to qualify for the Champions League, which is a distant probability for the Red Devils.

Moreover, the manager had revealed his desire to manage in the Bundesliga one day. He said in an interview, “The Bundesliga is a fantastic league. And I hope to work there in the future.” The decision remains to be seen if he would like to pursue that option now or later in his career after attempting a chapter in the Premier League.

Erik ten Hag is a wanted man thanks to his brilliant achievements at Ajax. He is famously known for that one season where his side produced a glorious run in the Champions League, missing the final by a whisker. He has also won the domestic double twice with Ajax since becoming their manager.

His ability to work with young players has also boosted his resume as this is an ability that will save the club’s fortunes in the transfer market. He has been dodging the questions about his future and Ajax has also been banning some English as well as German journalists recently in the wake of rising offers. Ten Hag might not have declared his decision yet, but it will soon be revealed as the new season is only a few months away.