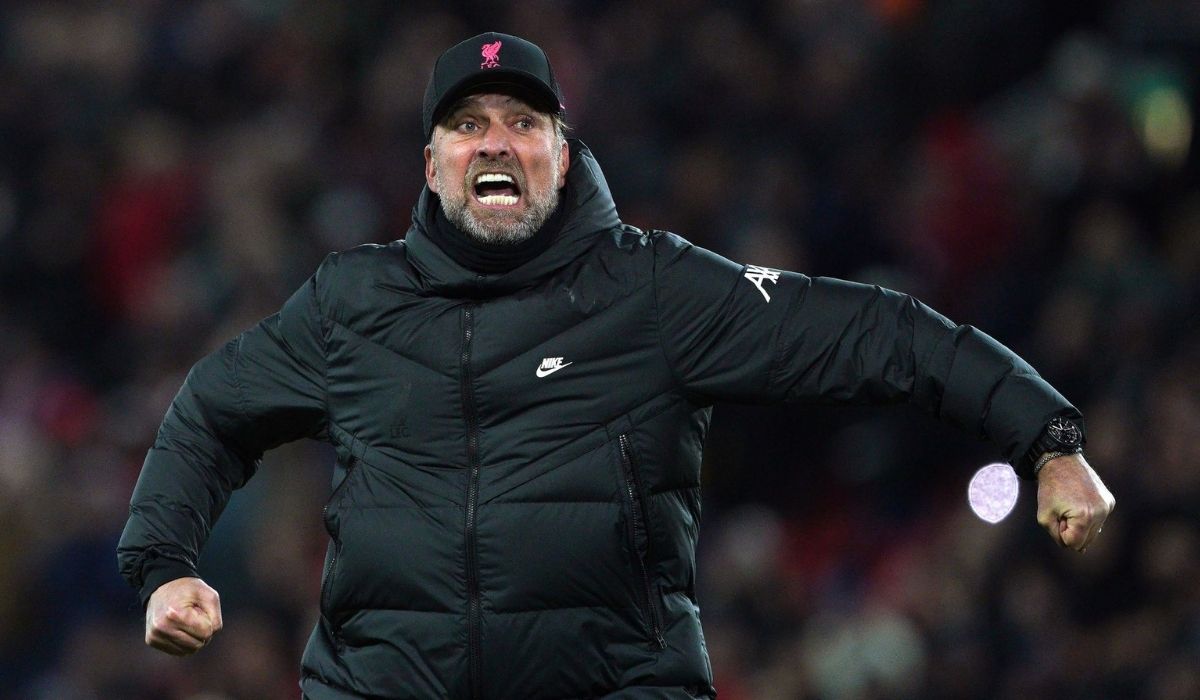 Liverpool defeated Norwich City 2-1 in the FA Cup to progress into the last eight of the competition. Takumi Minamino put up an excellent performance by scoring both of the goals, which helped the proceed. Claims were raised that the player’s match-winning performance was because of the anger of being omitted from the Carabao Cup final which Jurgen Klopp dismissed.

The Japanese midfielder had a distinguished career at RB Salzburg before he made his move to Liverpool. He started his journey at the Japanese Club in 2012. Having played there for three years, he received a European calling that could not be denied.

He joined the Austrian side in 2014 and slowly blended into an important player of the squad. Minamino became a regular from the second season and remained one till the end of his five-and-a-half-year term there. He racked up almost 200 appearances before deciding to join Liverpool. The Reds landed a bargain of a deal as they purchased him from Salzburg for just £7.25 million.

It would have been the biggest steal had his time at Liverpool kicked off on a greater note. The 27-year-old midfielder has failed to hit the ground running and has only appeared for Liverpool 53 times since joining them three seasons ago. In his first full season, Minamino played for two clubs as he was loaned out to Southampton for the second half of the season.

The current one can be claimed as his proper season and it is not going great either. Despite having limited appearances, he has given his best and has contributed to nine goals so far. The majority of his matches have come in the cup matches, and being omitted in the final against Chelsea did make him disappointed. But he did put up an incredible display in their win against the Canaries.

The match-winning performance was met with ideas that the player was fueled by anger for being omitted midweek, which Klopp denied. “Taki was very disappointed, I can imagine, but I never spoke to him about it.

These are the decisions I have to make for this lineup and actually my decision is very positive because I decide for the player but it means for others it is not so cool. That is how it is. I don’t think that is the reason why Taki played so well tonight, he is not the person for this type of anger or whatever.

But it is just the situation he was in and the lineup for Sunday was kind of the right one because we won the game in the end and that is how it is. My decisions are tested by the results that we get and the players have to keep working, that is how it is.

For me being a player at Liverpool FC is the best place you can be but it means you have to deal with situations you might not have to deal with somewhere else. Because you don’t play all the time but then you don’t have a chance to play a final all the time [somewhere else] or there are no chances to win silverware, so these are the decisions the players have to make.

But the door is always open because you will get your chance and then you have to deliver. Then you are part of it and Taki was a massive part of the journey in the Carabao Cup and that he didn’t play in the final might have been hard for him. But in the long term, when he looks back, he just won the Carabao Cup with Liverpool and that is a really good thing.”