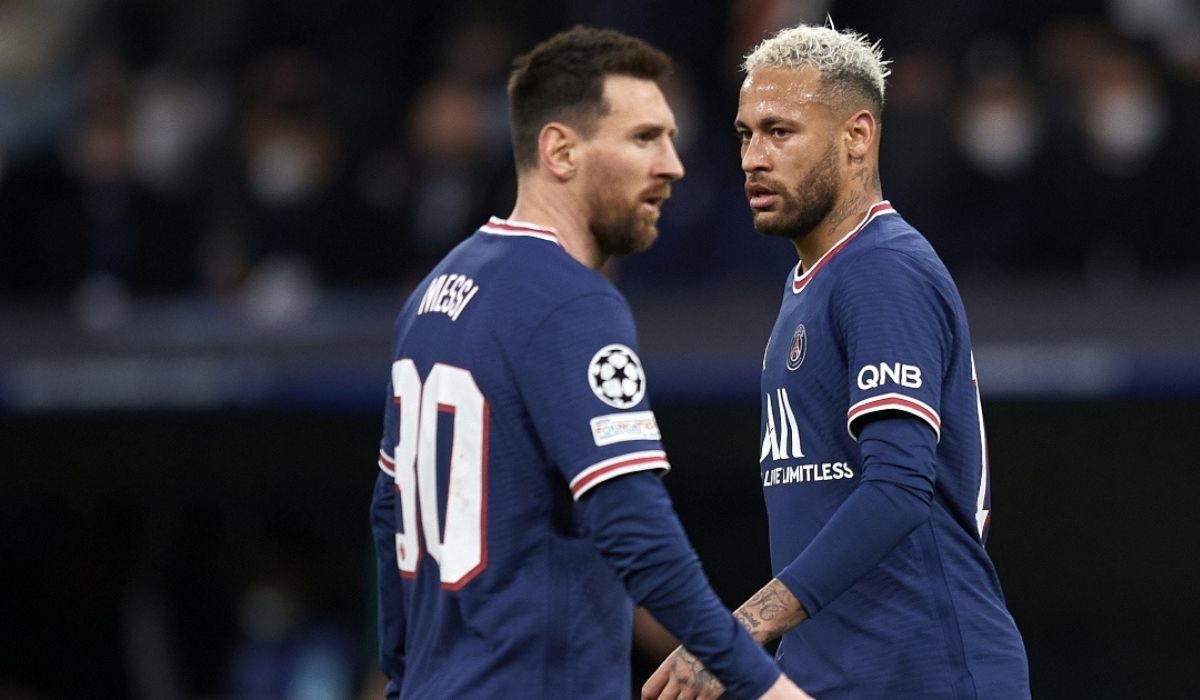 PSG was knocked out of the Champions League by Real Madrid last week, and that has not been received well by the fans. During the 3-0 win over Bordeaux on Sunday, many players including Lionel Messi and Neymar received incessant whistles from the angry home fans for another European exit.

Not so long ago, PSG had delivered one of the most incredible transfer windows of all time. They landed world-class players like Messi, Sergio Ramos, Georginio Wijnaldum, and Gianluigi Donnarumma for free and only paid a fee for Ashraf Hakimi. While this looked very great on papers, PSG has failed to live up to the hype they created ahead of the season.

Although they passed the group test in the Champions League, the real one awaited in the round of 16. They were drawn Real Madrid and it turned out to be a classic. In the first leg, PSG deservingly took the lead which was scored in the death by Kylian Mbappe. However, in the second leg, Madrid stepped up and delivered an incredible spell.

It was Mbappe who once again scored the opener to make the aggregate score 2-0. But an incredible 11 minutes by Real Madrid and Karim Benzema shattered their hopes. Donnarumma’s error granted the hosts the first goal and the hope to fight back. And it is exactly what happened. In the span of just two minutes, Benzema score two more to complete his hattrick and also complete the comeback as they defeated the visitors 3-2 on aggregate.

This defeat crushed the fans who did not hold back their frustration when PSG hosted Bordeaux for the Ligue 1 fixture on Sunday. Every player was booed by the fans except for Mbappe, as his goals against Madrid saved him from their wrath. Amidst the jeering, Messi and Neymar did produce some exceptional display, with the latter scoring one and Messi having a hand in two of their goals.

The manager, Mauricio Pochettino was upset with how his players were received by the fans and he said that they received the hostility with sadness. “No-one who loves PSG, its colours, and who feels the frustration of elimination, can experience it in any other way,” said the Argentine.

“Sadness. I think that’s the right word. The sadness of experiencing an afternoon like this here at the Parc des Princes. Messi and Neymar? We are all affected, we understand the disappointment and frustration, which we also share. But we are responsible. We only have to accept it as a team and we will be united until the end.

We are satisfied with the performance of the team in difficult circumstances, the team responded, with a professional performance, with a 3-0 win.”

We’re a team and we’re all together when things are good and when they’re not. Now is the time to show we have character and stay solid and strong together, even if it’s very, very hard because unfortunately, it happens often. It’s time to pick ourselves back up and show that we’re strong.”