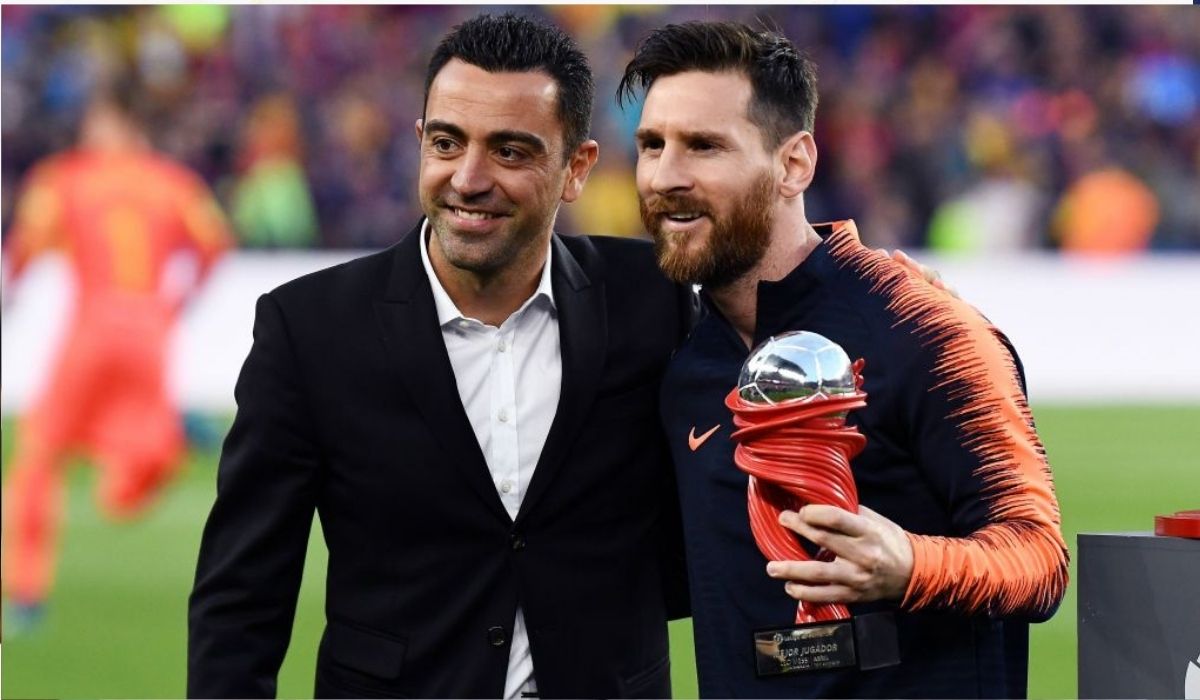 PSG was handed another disappointing year in the Champions League as they were dumped out by Real Madrid in the round of 16. Despite the reinforcements they made at the start of the season, PSG failed to create a promising impact. Lionel Messi last won this competition in the 2014/15 season and his wait has been extended further. His former teammate, Xavi showed his class by reaching out to Messi following the defeat.

The French giants have been dominant in Ligue 1 since the takeover. The only thing left to fill their trophy cabinet is the Champions League title. Despite all the reinforcements in the past decade, they have never succeeded in fulfilling that dream. The closest they came was the final two years ago. Unfortunately, they were defeated by Bayern Munich.

Keeping that in mind, PSG made some clever and serious additions as they landed five world-class players, out of which four were grabbed on a free transfer. This raised the fans’ hopes enormously as their chances of winning had been heightened a lot. Little did they know that they will be seeing this outcome.

Having drawn Real Madrid in the knockout stage, PSG made an incredible start as they took the deserving lead in the first leg. They also continued their form in the return fixture as well with Kylian Mbappe scoring the opener to grant them a two-goal cushion. However, their problems unraveled in the second half and they succumbed to their errors.

Lionel Messi under the radar of Barcelona Boss Xavi

In just 11 minutes, Los Blancos produced a masterclass and Karim Benzema led the side to victory by scoring a hattrick. The final result of 3-2 meant that PSG was dumped out of the tournament once again. However, this result was painful for Messi as well. The 34-year-old Argentine was victim to the heavy defeat against PSG at this stage last season.

While joining them should have had a better outcome, it did not happen. Messi has now exited the competition at this stage twice in a row, and his wait for the title has extended to seven years. His former teammate and current Barcelona manager, Xavi, reached out to him to provide some words of encouragement following the disappointing defeat.

“I have a friendly relationship with Messi and we are talking,” Xavi said ahead of Sunday’s La Liga clash against Osasuna. “Yes, I sent him a message to encourage him after the game.

It was a duel that changed in 20 or 25 minutes in which Madrid had faith and desire and turned the scoreboard in a match that was very difficult. Xavi and Messi won the Champions League four times together but the former admits elimination from the competition is only ever one lapse in concentration away.

The Champions League is like that. When you lower the intensity a bit, the rival ends up running over you. I think that’s what happened in that game and that’s why Madrid was able to qualify. A bad moment condemns you to the Champions League.”

PSG hosted Bordeaux on Sunday and comfortably won the game 3-0 to extend their lead at the top to 15 points. However, the players had to experience hostile treatment from the fans after their loss to Real Madrid. The club president, Nasser Al Khelaifi has also been dealt with harsh backlash as the fans are demanding for him to resign.