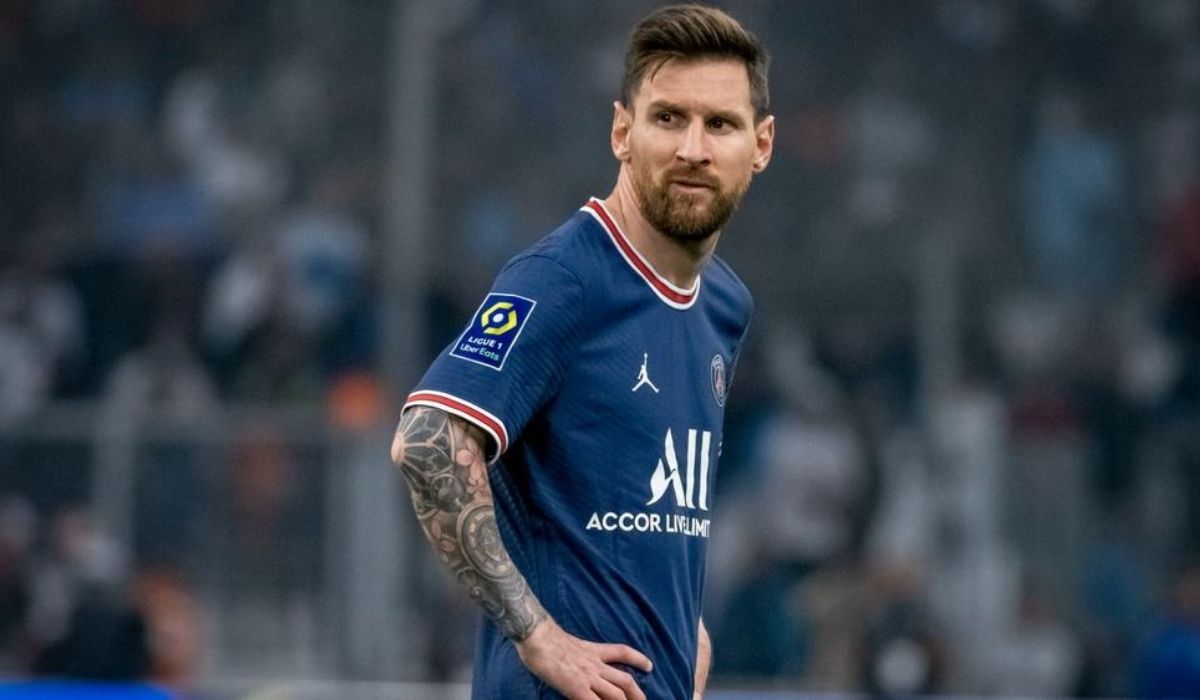 There is no denying that Lionel Messi is struggling to settle into French life. The seven-time Ballon d’Or winner has failed to replicate the form he is well known for at PSG, as a result of which he has been the victim of multiple criticisms. He delivered one of his worst performances on Tuesday night, in the 1-0 win against Real Madrid in the Champions League. A former PSG player gave a scathing verdict on the Argentine’s performance to which Sergio Aguero gave a furious response.

Lionel Messi’s supremacy can hardly be matched. The records and achievements he has accumulated over the past two decades show us how unique he was. His period at Barcelona also returned the club back to its glorious ways as well. However, it was little known that parting ways could affect them both immensely.

Barcelona became a victim of the financial crunch that was caused worldwide due to the pandemic. However, they fell into a heavy debt that made them make tough decisions. Despite cutting the players’ wages by half, they were still not able to balance the sheets. As a result of which they had to part ways with the player they never intended to part with, Messi.

Messi was soon recruited by PSG who were more than happy to receive him. However, things haven’t been going positively on both ends. Barcelona had one of the worst starts and they were knocked out of the Champions League group stages only for the second time this century. Along with that, they were also struggling in the league.

As for the 34-year-old Argentine, he might be on his way to record his worst ever season. He has only secured two goals in Ligue 1 so far and his performances have also seen a dip. However, his display against Real Madrid on Tuesday has attracted plenty of attention.

The French side won the match thanks to the last-minute goal from Kylian Mbappe. But they had the opportunity to kill the match early on. PSG had earned a penalty at the one-hour mark which Messi failed to convert. Moreover, his performance earned him a disappointing 3/10 rating from L’Equipe which is a rating scarcely given to the magician.

Lionel Messi was bought to Les Parc des Princes with the main objective of helping them out in this competition. And his performance against Real Madrid was brutally met by a former PSG player. Jerome Rothen did not hold back his frustration when he was interviewed by RMC Sport. He said,” Of course, in terms of merchandising, it’s wonderful to have attracted Leo Messi.

People come to see Messi play at PSG. But you have to recognise that in a sporting context, he brings nothing to PSG. The biggest problem is that this was a great match, that’s where we expect the great players to perform and tonight it was more of a drag than anything else.

There are technical errors, losses of the ball, the missed penalty – but it can happen to anyone. It’s, above all, his behaviour. He looks down at his boots, it looks like he’s not happy.”

Not only him but other pundits also too the opportunity to point out his mistakes. Sergio Aguero, however, could not stand the fact that his best friend was being continuously criticized to which he responded via his Twitch channel.  “Leo played well, he broke lines. I’m not saying that because he’s a friend, but because he played hard. He was good and very active,” he said.

“In France, magazines and newspapers killed him. They are a**holes. I had an interview scheduled with a French magazine, but I said: ‘No, because I support Leo Messi. Period. So goodbye, see you soon.’ Now I’m angry.”

Aguero had joined Barcelona ahead of this season from Manchester City in a bid to play alongside Messi. However, he left for PSG and soon enough Aguero was forced into retirement after he suffered from serious heart issues.