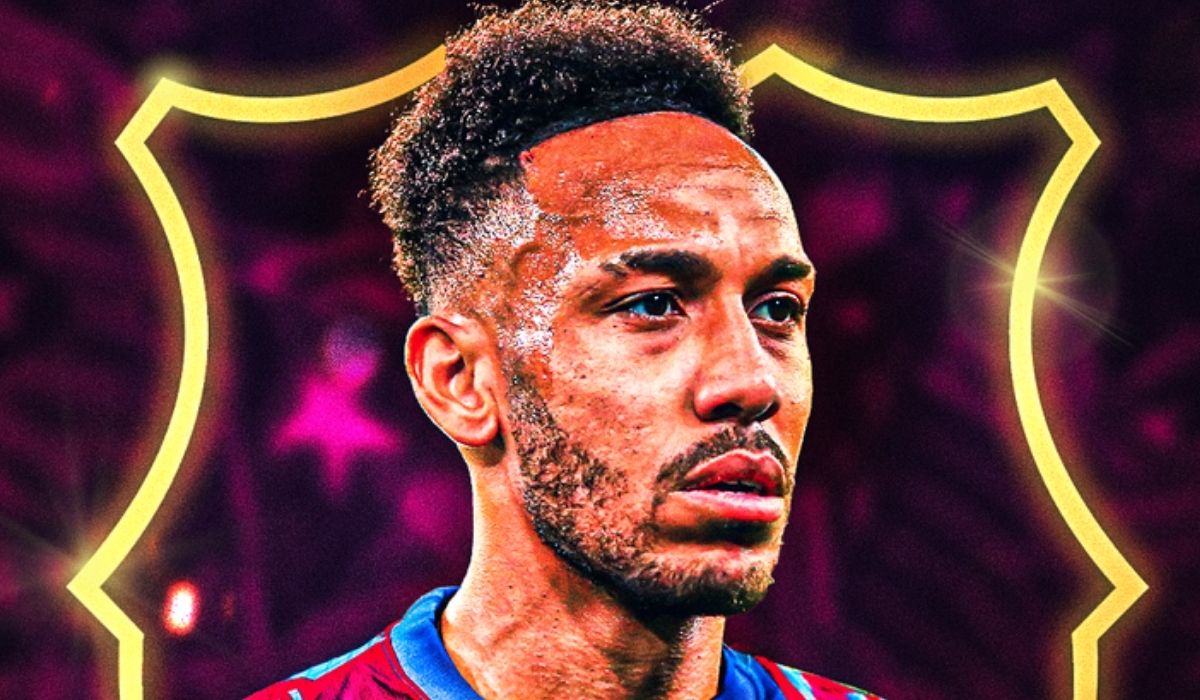 Pierre-Emerick Aubameyang has parted ways with Arsenal and joined the Spanish club, Barcelona on the transfer window’s deadline day. The departure was not a happy occasion and the player admitted that he was left sad and hurt at how his time at Arsenal ended.

The 32-year-old Gabon striker was a rising star at Borussia Dortmund. Over the course of five years, he became a wanted player on every club’s list. However, it was Arsenal who won the race for the player. The Gunners paid £56 million to Dortmund for his services as they signed Aubameyang in the January transfer window of the 2017/18 season.

Despite joining them midway through that season, Aubameyang managed to score 10 goals and secure a sixth-place finish for Arsenal. His presence was thereon felt every season. In the first full season at the club, he scored 22 goals in the Premier League and won the Golden Boot in the process. Despite Arsenal failing to secure a top-4 finish, the striker kept on delivering.

His form saw a dip in the 2020/21 season which hasn’t improved since. His relationship with Mikel Arteta has been great. However, his recent disciplinary actions widened the bond. He was instantly dropped by the manager. The last time the striker appeared for Arsenal was in December.

Since then, Arsenal has been preparing for his replacement and was keenly looking for a striker in the transfer window. Although their bid for one failed, the 32-year-old forward was attracting attention. A Saudi club had approached them, but it was Barcelona who landed him for free on the hectic final hours of the deadline day. With six months remaining, he terminated his contract with the Gunners and joined the Spanish giants on a free transfer.

Disappointed how things ended at Arsenal, he penned down an emotional message to the fans on his social media platforms. “To the Arsenal fans,” he wrote. “Thank you for making London home for myself and my family for the past four years. We went through ups and downs together and your support meant everything to me.

‘Having the chance to win trophies and the honour of being the captain of this club is something I will forever keep in my heart. I have always been 100% focused and committed on doing everything I can for this club which is why leaving without a real goodbye hurts – but that is football.

‘I’m sad I did not get the chance to help my teammates in the last few weeks, but I have nothing but respect for this club and truly wish all my guys and the fans all the best and many successful years in the future!

Pierre-Emerick Aubameyang became one of the highest-paid players in the Premier League when he penned down a £350,000-a-week contract 18 months ago. He agreed to reduce his wages in order to be registered as a Barcelona player. His move was on the verge of collapsing, however, the La Liga side worked really hard to complete the deal which they succeeded in the final minutes. Aubameyang has already started training with the Catalans but is yet to be officially announced by the club.