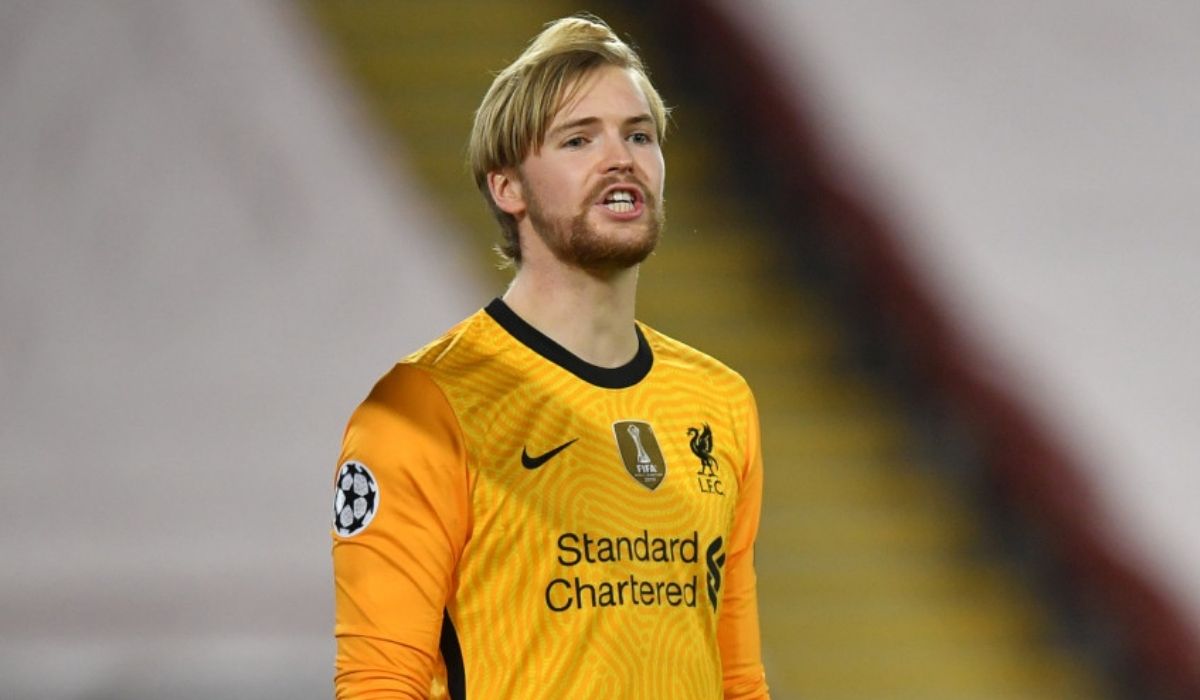 Liverpool got the better of Chelsea as they won the thrilling contest to lift the Carabao Cup. While nothing differentiated these two, it required 22 shots in the shootout to decide the winner. With this win, history was also created as Klopp won his first league cup as the club’s manager, and Liverpool lifted a record ninth trophy in this competition, overtaking their challenging rivals, Manchester City.

The match started with Liverpool enjoying the possession. However, it was Chelsea who was threatening when they got hold of the ball. Thanks to that, they earned an opportunity as early as the sixth minute. Chelsea kept on cooking more opportunities in the first half, however, Liverpool was not able to dominate the chances they got.’

Sadio Mane had a few chances delivered to him, but he failed to test Eduardo Mendy. With both the sides failing to convert their chances, the first half ended without a goal on the scoresheet. The second half provided us with plenty of entertainment as both sides toiled to break the deadlock. While that happened multiple times, VAR came in and spoiled the celebrations.

The first glimpse of celebration was seen in the 67th minute when Liverpool hoped to have opened the scoring. Trent Alexander-Arnold whipped in a cross, but it was too high for Sadio Mane. He instead deflected the ball into the turf which was then headed in by Joel Matip. The stadium erupted as a goal was finally scored in the gripping encounter. However, that lasted only a few minutes.

We saw intervention from VAR a total of four times, three of them leaning to the Blue side. The last one was heartbreak for Chelsea as Romelu Lukaku was supposed to have scored the winner in the first half of the added time, but the Belgian was way offside.

Although there were fair opportunities from both sides, Caoimhin Kelleher and Eduardo Mendy showed their class and kept both sides in contention for the cup. However, it was the prior who had a more eventful night. The 23-year-old goalkeeper had a night to remember as his performance could very well earn him a chance at the No. 1 spot in the future.

Heading into the shootouts, Chelsea introduced Kepa Arrizabalaga to do what he was best known for. This move made us travel back to 2019 as he had denied Maurizio Sarri from changing him ahead of the shootouts, three years ago, at the same stage. The only difference here was that he was the one introduced onto the pitch.

However, it didn’t matter much as neither he nor Kelleher could make a single save. Although, he did miss the final kick. All the 10 players from both sides had scored from the spot and levelled the score at 10-10. It was up to the keepers to keep it continuing. Kelleher stepped up first and held his nerve to slot it into the net. Arrizabalaga however, failed to do so. His shot flew way over the post into the stands, which finally declared the winner of the exhausting final.