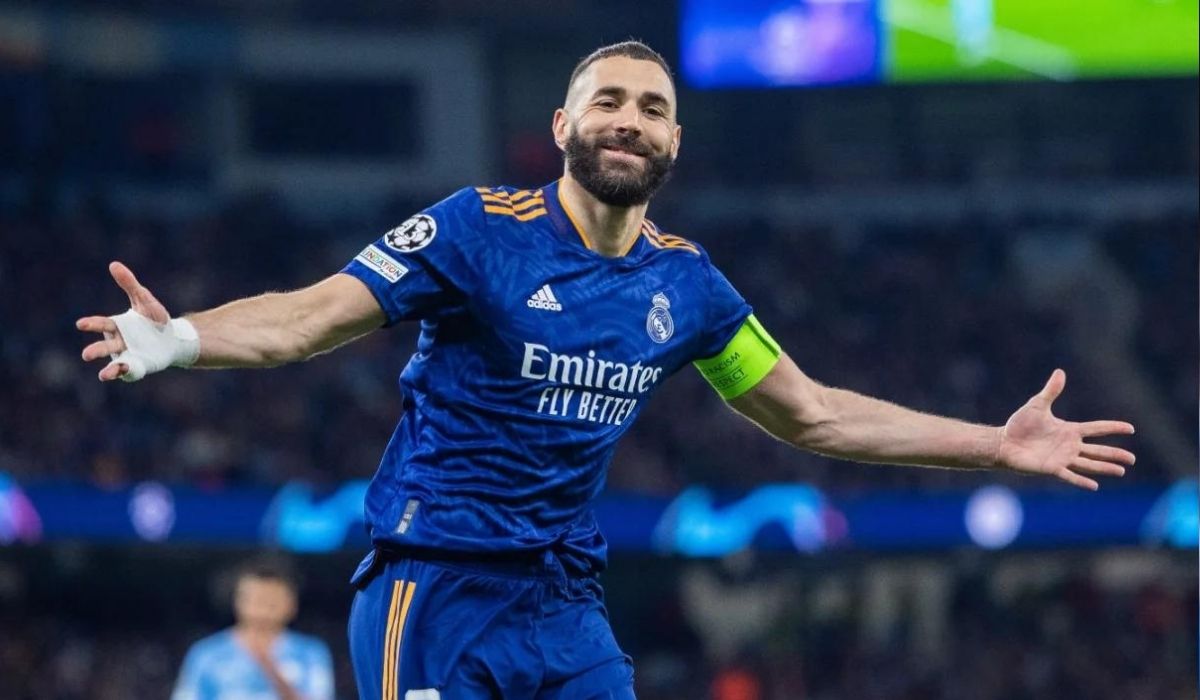 Real Madrid had to toil an extra 30 minutes to secure their place in the semi-finals of the Champions League. Madrid secured a healthy lead in the first leg, having defeated Chelsea 3-1 at the Stamford Bridge. It was enough given the fact they were hosting them at the Santiago Bernabeu for the second leg. However, Chelsea almost shocked the hosts with a ‘fantastic script’.

Thomas Tuchel’s side had to produce something extraordinary to register a famous win, and they were inches away from securing it. The defending champions did not waste any time and put the hosts on the back foot right from the beginning. It took the visitors only 15 minutes to get back in the tie through a strike from Mason Mount.

Timo Werner nudged the ball into Mount’s path, who took a good touch before firing the ball into the back of the net. Thibaut Courtois stretched out to his maximum, but his efforts were not even close to saving the shot from the Englishman. Chelsea took the lead on enemy territory and maintained it till the half-time whistle. But they shocked Los Blancos yet again.

Chelsea’s attacking threat was increasing from time to time, and they soon levelled the aggregate scoreline five minutes into the second half. Mount was once again involved in the goal as he assisted a pinpoint cross from the right flank into the middle. The ball was met by Antonio Rudiger who placed the ball into the back of the net with sheer precision.

Real Madrid started analysing the threat and began making opportunities of their own. However, Chelsea had no plans of easing the pressure. In the 63rd minute, the visitors had thought to have completed the remarkable comeback when Marcos Alonso fired their third goal. However, VAR intervened and ruled out the goal after the ball was seen slightly touching Alonso’s hand right before he took the shot. This decision stirred mixed remarks.

However, their long haul was finally rewarded in the 75th minute of the match. Chelsea completed the outrageous comeback at Santiago Bernabeu through a calm Timo Werner. Matteo Kovacic released the ball to the German in the inside-left channel where he began his charm. Werner cut the ball past Dani Carvajal’s challenge and confused two more players in white, before hitting the shot that clips off the keepers and spins into the bottom-right corner.

Right when they had thought to have booked their ticket to the semi-final, a super-sub from Carlo Ancelotti saved the hosts. Rodrygo was subbed on in the 78th minute. Two minutes later, the Brazilian got the game back on level terms with the scoreline indicating 4-4 on aggregate.

Rodrygo scored the goal with a clever touch and put it past the left side of the keeper. Eduardo Mendy stood motionless as the ball went past him. Although the substitute scored the goal, it was the sublime cross from Luca Modric that earned the applause. The veteran midfielder delivered the ball to Rodrygo from the outside of his right foot and the Brazilian just directed the ball.

It was game on and Chelsea had the better opportunities in the remaining 10 minutes. Their best chance came in the final minute when Christian Pulisic fired the ball over the bar from close range. Real Madrid were surviving at the mercy of Chelsea’s missed opportunities, and they capitalized on it early in the extra time.

The person who scored the hattrick in the first leg was also the one who pushed Real Madrid over the finish line. Vinicius Junior dug out a cross from the left flank and the skipper put all the power into his head as he placed the ball away from Mendy’s reach into the bottom left. The Blues found plenty of opportunities thereon through Kai Havertz and Jorginho, but they failed to guide the ball into the net.

They paid dearly for their mistakes as Real Madrid pipped Chelsea 5-4 on aggregate, despite losing the tie. Thomas Tuchel was devastated with the result as well as the missed opportunities but was proud of the display put up by his side. “ We were unlucky, that’s why we’re disappointed,” he said. “We got beaten by pure individual quality and our own mistakes. We deserved to go through.”

Carlo Ancelotti was, however, upbeat with the result and was lost for words. He said, ”You can never think anything is lost at the Bernabeu. I can’t explain it but there is magic in this stadium that helps you.”

With this win, Real Madrid have progressed into the semi-final of the Champions League and have an eye set on their 14th title. Their next opponent will be either the English giant Manchester City or their neighbouring rivals Atletico Madrid.