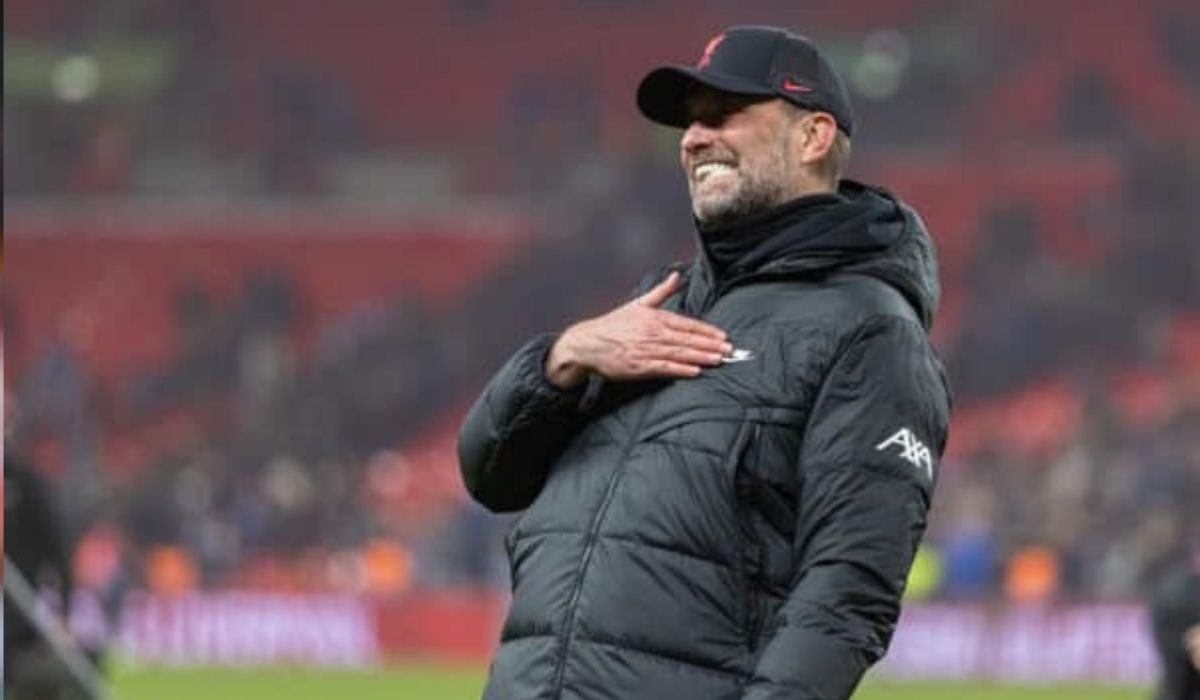 Jurgen Klopp got hold of his first domestic cup after Liverpool defeated Chelsea to lift the Carabao Cup. The Wembley final was everything one expected from a match, and despite it being a goalless display, it provided us with plenty of drama. It took 22 penalties to finally crown the champions as Liverpool pipped Chelsea 11-10 in the shootout.

Jurgen Klopp has restored the club back to glory. He is yet to win the FA Cup, and if he manages to do so, he will have won every possible trophy at Liverpool. It was an equally poised match with Liverpool dominating the possession and Chelsea creating more opportunities. Thanks to the threat, Chelsea tested the opposition early on. However, they were denied by Caoimhin Kelleher who was in between the posts for the Reds.

The same happened with Liverpool as well, as Eduardo Mendy made some remarkable saves. Both the keepers had an excellent outing as they gave the fans their money’s worth. If that wasn’t enough, VAR added a few extra spices. The match saw four goals ruled offside after the intervention of VAR. Out of the four, two opportunities were tight calls.

Somehow, it remained goalless for the 90 minutes, followed by the added 30 minutes. Heading into the shootouts, Chelsea made their wildcard move by introducing their penalty specialist, Kepa Arrizabalaga. However, he turned out to be the one who lost Chelsea the cup. Neither of the keepers was able to stop the first 10 shots. After running out of players, Liverpool’s Kelleher stepped up and converted. But Arrizabalaga blazed his effort over the bar, which proved to be the decisive penalty.

While it was a disappointing end for Tuchel and the boys, Klopp was overjoyed with the accomplishment. This win not only granted Klopp his first domestic cup but also made Liverpool the most successful team in this competition. This win earned them their ninth League cup pipping Manchester City who stands second with eight cups.

Although the 32 players who played in the tournament for Liverpool had crucial contributions, Jurgen Klopp revealed the key message he gave to his squad before the final. He said, “Today I had to make a few real tough decisions, and I said to the boys in the meeting, including the ones that were not on the teamsheet, ‘this is my squad, plus – and I hope I don’t forget anyone – Tyler Morton, who was slightly injured, Conor (Bradley), Owen (Beck), Harvey (Blair), Elijah (Dixon-Bonner) played some minutes as well, Adrian saved our ass in Preston’.

The whole journey was absolutely outstanding. Without Takumi (Minamino) and Divock (Origi), the goals they scored in the competition, we would not be here.

We were 3-1 down against Leicester, most of the people wrote us off at the moment, wonderful story, came back, penalty shoot-out, won it.

Then we had to change the way. The home game with Arsenal, 0-0 against 10 men, nobody really positive about the second leg and we went there and won in a really nice manner. Now tonight against Chelsea.”

Both the sides will be turning their focus to the next fixture which falls on 3rd March. Liverpool will be facing Norwich City whereas Chelsea will be travelling to Kenilworth Road to face Luton Town on Thursday for the fifth round of the FA Cup.