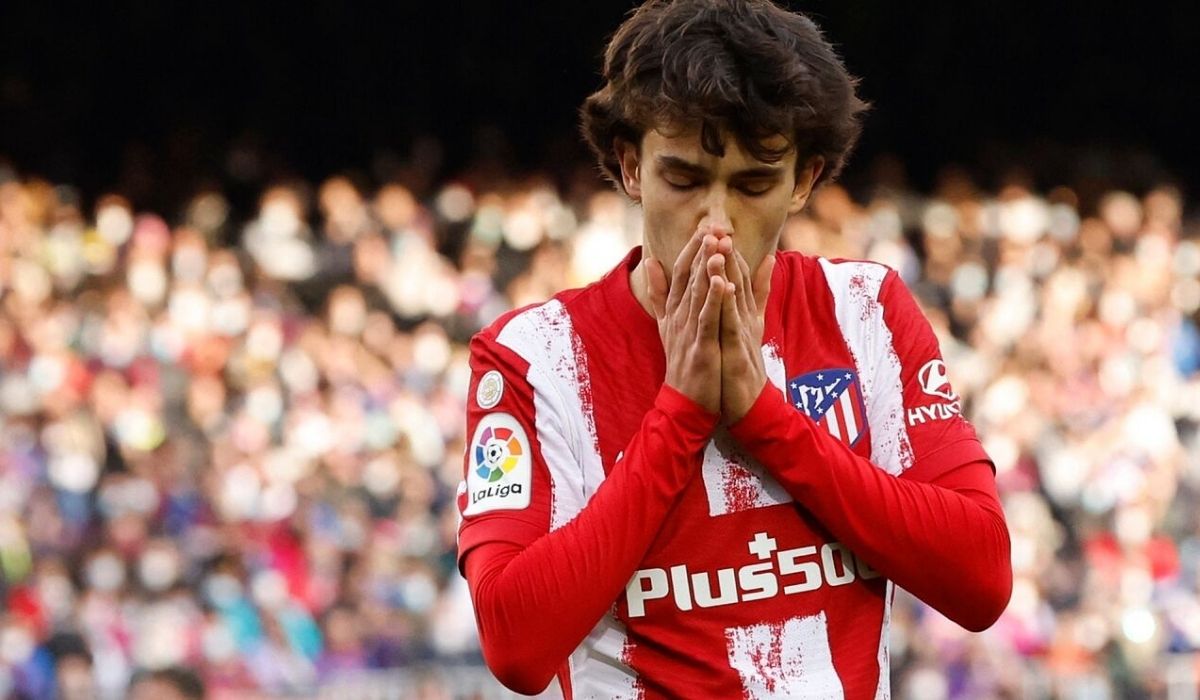 Joao Felix made his move to Atletico Madrid in 2019 and he is yet to live up to his potential. Despite being in his third season with Los Colchoneros, Felix has failed to find his shooting boots. While many have claimed him to leave the club in order to be successful, he believes that he has learned invaluable lessons playing with the Spanish club.

The highly skilful and talented youngster came through the ranks of Benfica. He was considered a generational talent of the club and one of the hottest prospects in the football world. He earned his promotion to the first team after playing two years with the club’s reserve team. Although he played only a season with the first team, his talent and versatility had attracted many clubs.

The youngest Europa League hattrick scorer put pen to paper on a seven-year contract with Atletico Madrid, who agreed to a transfer fee worth €126 million. Although it is in instalments, the sale of Antonio Griezmann to Barcelona helped fund the move.

This big-money move made Felix the fourth-most expensive player in the world on top of being the second-most expensive teenager behind Kylian Mbappe. Along with that, he further made the headlines by winning the Golden Boy Award in 2019 and being named in the 30-man Ballon d’Or list.

Unfortunately, just like many other talented youngsters, the Portuguese has also found it difficult to live up to the hype. Since making the move to Wanda Metropolitano, the 22-year-old has not yet succeeded in delivering his full potential. Poor form along with injuries has hampered his progress. The solitary season with Benfica saw him produce 20 goals and 11 assists in 43 appearances. Whereas, three seasons and 97 appearances later at Atletico Madrid, The Golden Boy has managed only 22 goals and 12 assists.

His role has fallen down as a rotation player at the club. Many pundits feel that he should leave the club in order to fulfil his potential. Joining a club like Manchester City would better suit him and a coach like Pep Guardiola can definitely change his fate.

However, Felix feels the opposite and admits that he has been learning invaluable lessons under Diego Simeone. “Here, I learned some things that are difficult to learn at other teams,” he told The Athletic. “The way we defend, we learn a lot. I think I have improved a lot in that. And also, in turning with the ball and running with the ball. That’s the most important.

My best position is as a second forward. Playing like a number ten, with a guy in front of me. [I want to] win the Champions League, win the World Cup or the European Championship with Portugal and, of course, the Ballon d’Or. To get there I have to improve, work smart, take care of myself, take care of my body, take care of my mind and be totally focused on me.”