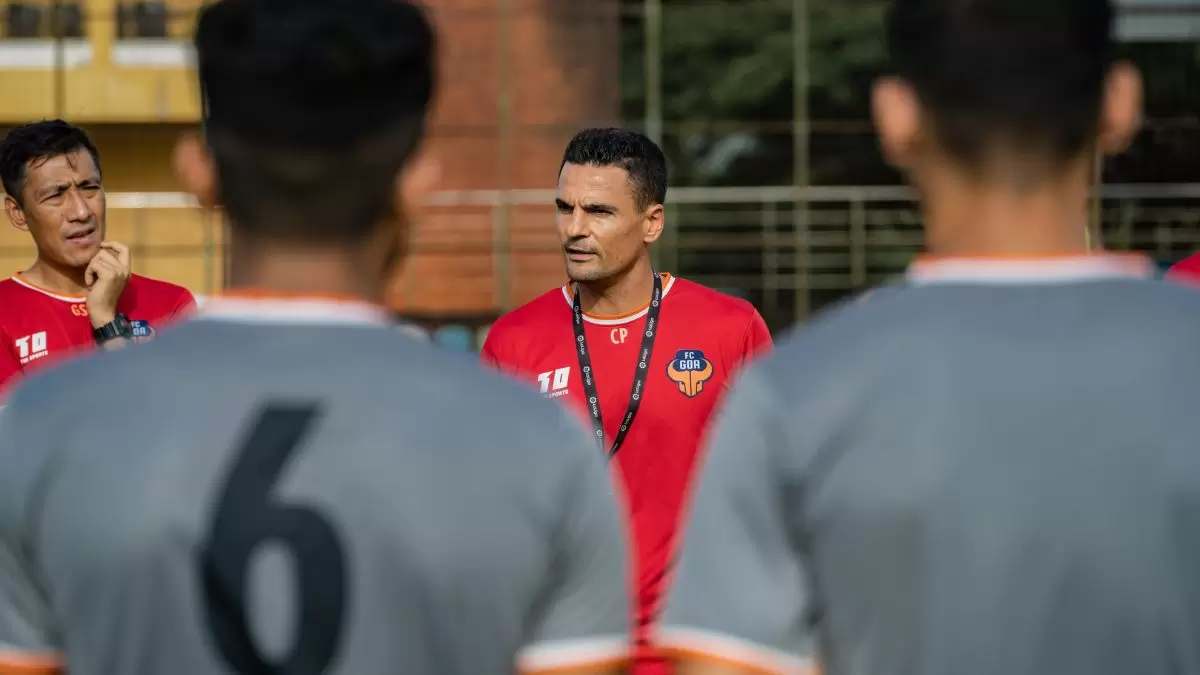 FC Goa has announced the squad for the upcoming Indian Super League (ISL). The 27-member squad will see a total of ten Goan players putting on the iconic orange jersey this season.

Carlos Pena will be the head coach of the squad. Notably, Carlos Pena has featured for FC Goa and was a part of the Club’s Super Cup winning side in 2019. He was also the part of ISL League Winners’ squad in 2020. He will be assisted by Gouramangi Singh, Gorka Azkorra, Joel Dones and Eduard Carrera.

FC Goa’s squad for the upcoming season will feature nine U23 players and six overseas signings. According to ISL guidelines, a minimum of four U23 players should be present in the club’s squads.

The squad also features a couple of new faces Arshdeep Singh and Alvaro Vazquez. Both players have prior ISL experience after stints with Odisha FC and Kerala Blasters respectively.

The team has six homegrown players. All of those who rose through the ranks from FC Goa’s Developmental Team – viz. Hrithik Tiwari, Leander D’Cunha, Saviour Gama, Lesly Rebello, Princeton Rebello and Lalremruata HP feature in the Club’s squad for ISL 2022-23.

Among them, Lesly and Lalremruata got newly promoted from the dev team.