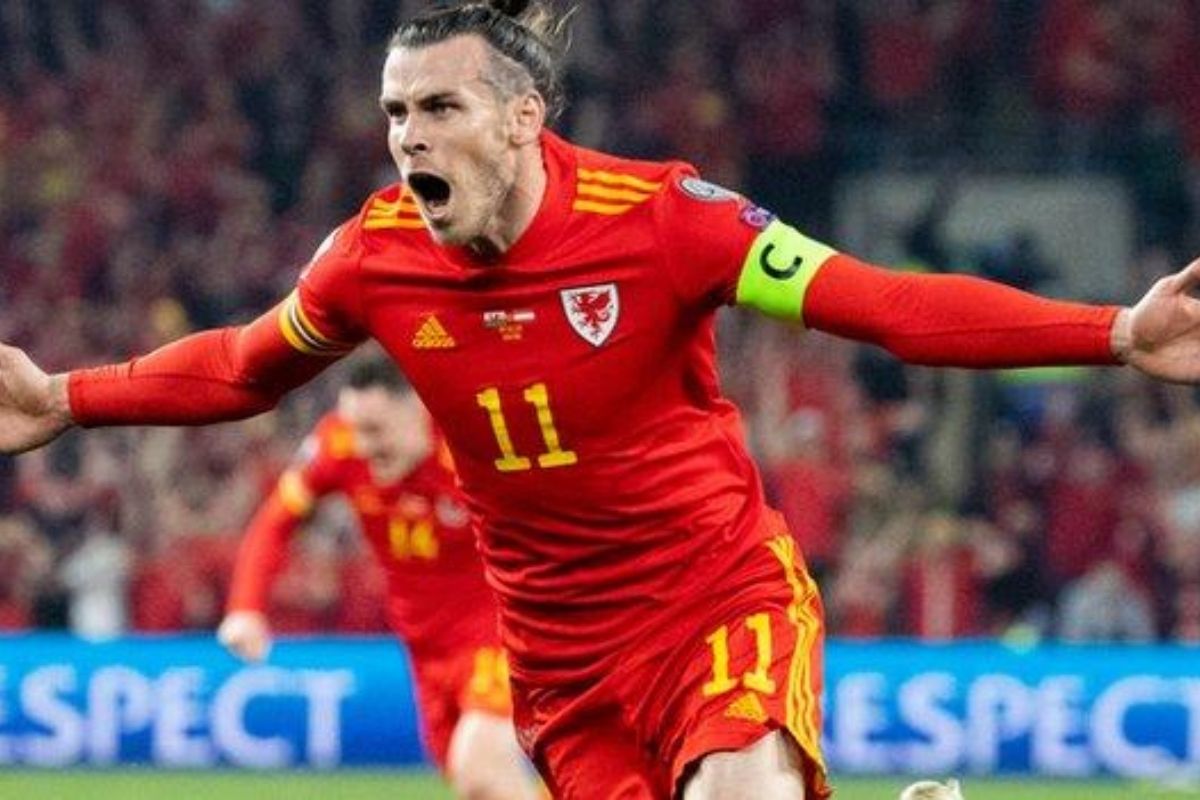 Gareth Bale put up a stellar performance by scoring a brace which helped Wales reach the World Cup play-off final. The player has been subject to various criticisms from the Spanish media outlets for his form at Real Madrid. But he did not hold back this time as Bale launched a furious rant aimed at them after the match-winning performance.

The Welsh international joined Los Blancos in 2013 from Tottenham Hotspur. A talented player of that time, Bale joined Madrid for a record fee of €100 million and formed a deadly partnership alongside Cristiano Ronaldo and Karim Benzema. His nine-year spell has generated 14 trophies, which also includes four Champions League triumphs.

However, his appearances saw a considerable dip from the 2019/20 season. That year he was subject to an exit with the club and the player getting unsettled. But all the moves were called off and an angry Bale made only 20 appearances that season. It further worsened and he was sent out on loan the next season to Spurs.

He has been sidelined by Carlo Ancelotti this season and with just five appearances, his role at the club is diminishing further. Without much display at the club, the famous Spanish media, Marca has branded him a ‘parasite’ and has accused him of ‘sucking’ Real Madrid’s money.

The 32-year-old responded brilliantly to the critics by putting up a star performance on the international stage. Wales beat Austria 2-1 to progress into the play-off final and both the goals were scored by Bale.  One of the two was a magnificent free-kick from distance. After the game, Bale pointed out that certain members from the Spanish media were ‘disgusting’ and that they ‘should be ashamed of themselves.

While that rant was on Thursday, he went even further the next day and called for attention to the dangers such comments can have on people. The Welsh forward said this in a post on Twitter, “At a time when people are taking their own lives because of the callousness and relentlessness of the media, I want to know, who is holding these journalists and the news outlets that allow them to write articles like this, accountable?

Fortunately, I have developed a thick skin during my time in the public spotlight, but that doesn’t mean articles like these don’t cause damage and upset personally and professionally to those at the receiving end of these malicious stories.

I have witnessed the toll the media can take on people’s mental and physical health. The media expect superhuman performances from professional athletes and will be the first to celebrate with them when they deliver, yet instead of commiserating with them when they show an ounce of human error, they are torn to shreds instead, encouraging anger and disappointment in their fans.

The everyday pressure on athletes is immense, and it’s as clear as day, how negative media attention could easily send an already stressed athlete or anybody in the public eye over the edge.”

Gareth Bale’s future at Real Madrid still remains unsolved and an exit has been lurking around for a while. However, his form for his nation has been immaculate and it will play a huge role in Wale’s success this year.