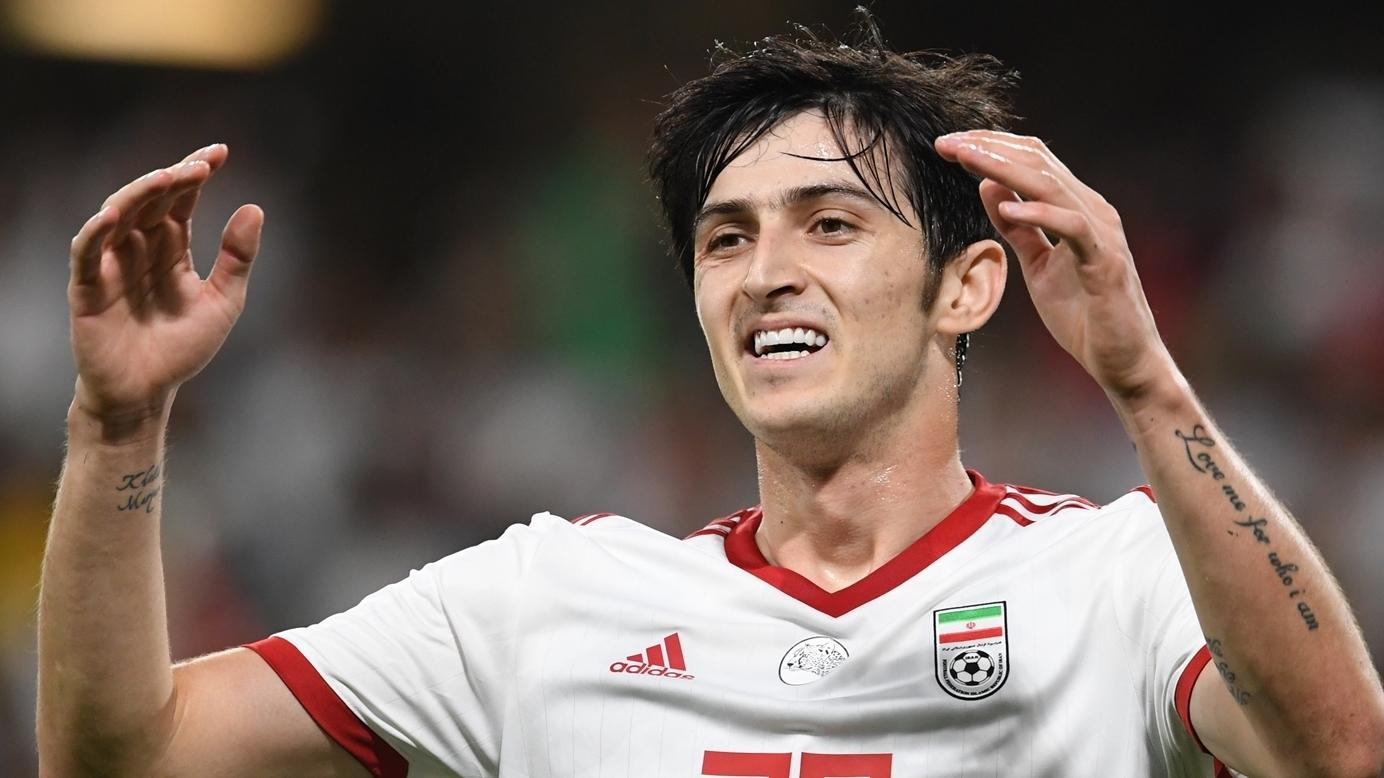 Iran is going through massive protests at the moment. A 22-year-old woman Mahsa Amini died in custody recently. She was held by the police for violating the country’s strictly enforced Islamic dress code.

The protest has taken over the country since then. Several people from different countries spoke in support of Iran.

The recent celebrity to join the protest is Iran’s football team player Sardar Azmoun. The Bundesliga club Bayer Leverkusen player has pledged his support for the protesters and said that it was a brave act. He is the first player from the team to talk in support.

In the Instagram story shared by the footballer, he expressed his anger and said that he cannot remain silent despite a rule in the team prohibiting the players from speaking out during the team’s World Cup training camp in Austria.

“The ultimate [punishment] is to be kicked out of the national team, which is a small price to pay for even a single strand of Iranian women’s hair. Shame on you for easily killing the people and viva women of Iran. Long live Iranian women!,” he said.

Amini’s death took place days after she was arrested on September 13. She was visiting Tehran from her hometown. The reason cited as her allegedly loose headscarf or hijab. She collapsed at a police station and died three days later. This triggered massive outrage and daring displays of defiance.

While she died in police custody, Police denied the allegations, saying that Amini had “suddenly suffered a heart attack”.

Even Iran’s officals spoke against the protest saying the foreign countries are creating unrest in the country.

Azmoun may have subsequently deleted the post, but his act brought widespread reactions online with fans saying: “This is insanely brave, to stand up for women’s rights in a country that doesn’t see women as equals, regulates them into the shadows & hides them for fear of losing control over them.”