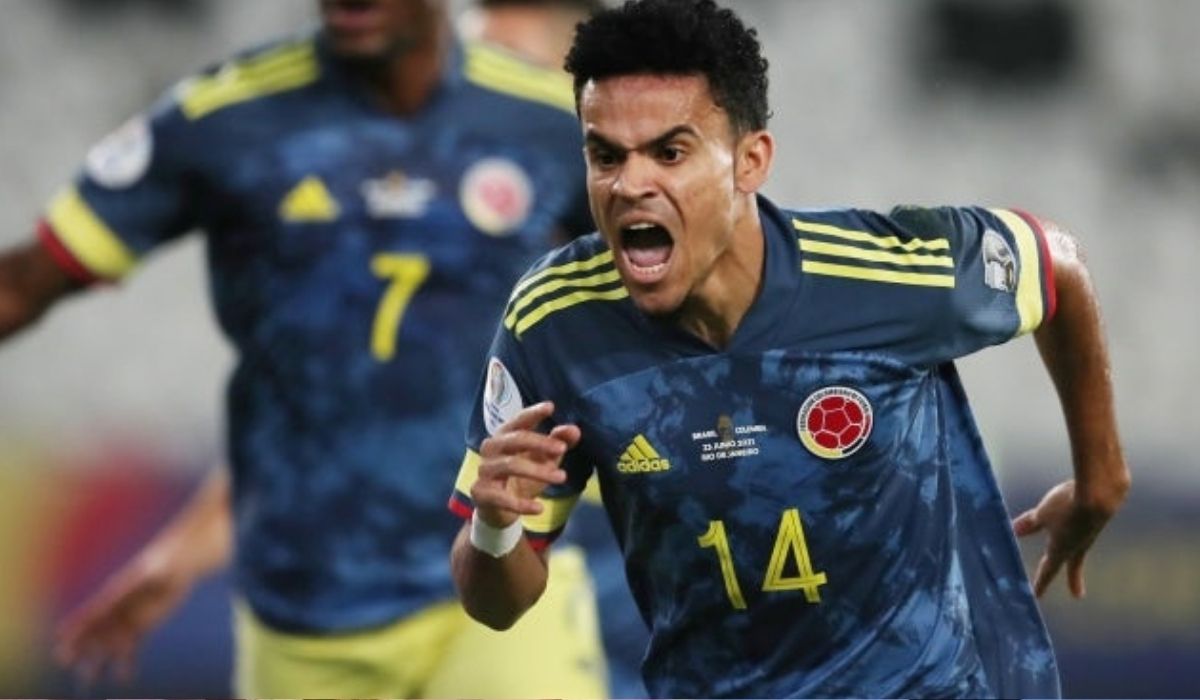 The transfer window is one of the most anticipated periods during a football season. Fair to say, that the January window of the 2021/22 season has lived up to the hype. With many players changing clubs during this period, the leagues can be expected to become more exciting for the remaining half of the season.

The pandemic affected the finances of the clubs and it was clearly evident given the money they spent. However, having slowly recovered from the reductions, a total of £613 million was dissipated by the clubs, which was £383 million more than what was spent last January. It was once again the Premier League that flaunted the most expenses with gross spending of £302 million.

And it was none other than Newcastle United who topped the chart for most money spent. Having established the fact that they are the richest football club a few months ago, it was evident that a high spending transfer was coming for them. In order to survive the Premier League season, strong reinforcements were required and they did so by spending £92 million. They were followed by Juventus who landed the most expensive deal of the winter.

Many other clubs also invested smartly and were a part of this exciting transfer window. Expecting some promising performances ahead, let us look at 10 of the best deals that took place in the January transfer window:

Juventus has got hold of one of the most talented players in the form of Denis Zakaria. The 25-year-old defensive midfielder made his move to Italy from Borussia Monchengladbach. Many Premier League clubs were interested in the player. Manchester United at one point was only a step away from signing him. However, as fate suggests, he was meant for the Old Lady.

His addition was of utmost importance for the Italians as they are having a troublesome season. With Zakaria’s arrival, Juventus can hope to bounce back into the top-4 in Serie A and challenge for the Champions League title.

From America, with love. Ricardo Pepi is an American talent who has landed in Europe to grow into one of the most sought players. The 19-year-old forward has been wreaking havoc for FC Dallas in Major League Soccer. As a result of which, FC Augsburg decided to cash in. The German side is struggling in Bundesliga’s relegation zone. By recruiting the young forward, they aim to climb out to safety with his goalscoring abilities.

One striker out, another in. Fiorentina lost their prolific player on the pitch to Juventus. However, they earned a handsome sum for his departure as well. As expected, they targeted a player to replace Dusan Vlahovic. And by spending just a tiny proportion of the fee from Vlahovic’s sale, they landed Arthur Cabral from FC Basel.

The 23-year-old Brazilian striker can successfully fill the void if he maintains his form from Basel. He is the Swiss Super League’s top scorer with 14 goals in 18 appearances. And if he does the same at Fiorentina, the Italians will have landed an absolute bargain.

Manchester City has finally landed a striker, although the question remains if they needed one. Since the start of the season, City has been playing the majority of the matches without a striker. Despite that, they have been dominant in the Premier League and have secured a healthy nine-point lead.

Since Sergio Aguero departed the club, they have been in search of a striker. And it looks like they have landed a worthy replacement. Alvarez sprout into a prolific striker in the 2021 season. Scoring 20 goals, he secured two trophies for River Plate that season. His arrival will improve the squad and with Pep Guardiola on the side, he can even develop into one of the best.

Burnley is at the risk of relegation in the Premier League. On top of that, they also lost their striker, Chris Wood to Newcastle United. While the fans were processing the disappointment, Burnley landed Wout Weghorst from VfL Wolfsburg by spending just half of what they earned from Wood’s sale. The 6 feet 4-inch-tall striker will be a sight to watch when he steps into the pitch. His records suggest him to be a huge impact at Burnley as he was the second-highest goalscorer in the Bundesliga since he joined Wolfsburg in 2018.

Tottenham Hotspur was looking hopeless after losing out on some important players. However, they were given hope on the last day after securing Rodrigo Bentancur from Juventus. The Uruguayan midfielder has been an important element of the Juventus squad. Now, Tottenham gets the honour of utilizing the player’s best abilities. Antonio Conte has the vision to transform the club into a title worthy contender. Bentancur’s arrival could be considered as the first step.

Liverpool swooped Luis Diaz right off Tottenham Hotspur’s hand to deliver them another disappointment. Spurs were seriously interested in signing the Colombian from FC Porto. They were also edging closer to him and were optimistic about securing his signature.

However, Liverpool spoiled the party. Diaz was a long-time target for the Reds and they were intending to sign him the coming summer. However, Tottenham’s interest in the forward made them pursue the player as soon as possible. His arrival might pose a problem for the Liverpool forwards, but Liverpool now has one of the strongest forward line-ups available.

Newcastle United wasn’t messing around this winter and they produced their highest spending transfer window to strengthen the squad. They landed four prolific players, out of which Bruno Guimaraes was one. The Brazilian became the club’s second expensive signing when they purchased him from Lyon.

His addition is a huge upgrade to the squad and the 24-year-old defensive midfielder can be expected to play a pivotal role in Newcastle’s survival in the Premier League.

Barcelona is having the worst phase of their career. However, they will be hoping to turn things around with the few signings they made. Ferran Torres is the only player the club spent money on. Despite the debt they are in, Barcelona managed to dish out £46 million for his signature from Manchester City.

Torres has been an important player for the Cityzens and his performances made it clear why Barcelona has been pursuing him since last summer. After having knocked out of every other tournament, Barcelona hopes to grab a top-4 finish in La Liga. The 21-year-old’s addition could play a pivotal role in the journey.

By delivering a huge heartbreak to Arsenal, Juventus landed one of the best strikers in the January transfer window. Arsenal was keenly interested in signing the Serbian from Fiorentina. But, the player had his heart set at Juventus. He can be compared at the same level as Erling Haaland and Kylian Mbappe.

The 21-year-old earned his fame from the previous season. And his performances this season has been exceptional. With 17 goals so far this season, he leads the goalscoring chart alongside Ciro Immobile. Having scored this much with Fiorentina, only time will tell the records he will end up breaking with Juventus.