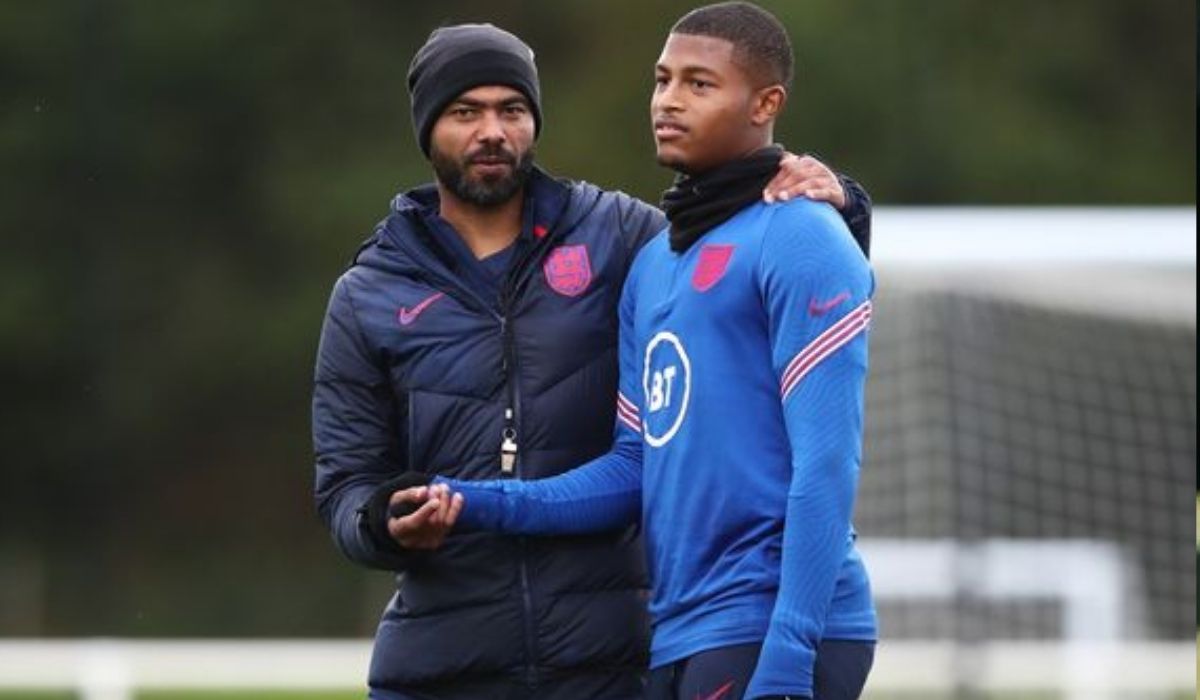 Ashley Cole was the victim of a horrendous incident back in 2020. The former English footballer was threatened to have his fingers cut off by a robber during a violent break-in at his home, a court has heard. The gang that stole from his house is also accused of targeting the Hull City midfielder, Tom Huddlestone as well as stealing the diamond tiara worn at Edward VII’s coronation.

The primary suspect, 34-year-old Kurtis Dilks is accused to be a part of the four-member gang who forced their way into the defender’s house with a sledgehammer in January 2020, before stealing jewellery, mobile phones and a BMW key.

Nottingham Crown Court was further told that the Chelsea legend was cable-tied and led around the house in just a pair of shorts during the ambush. Cole and Sharon Canu’s two young children were also present in the house when the robbery happened. Ms Canu had hidden in a wardrobe and attempted to contact the police.

However, prosecutor Michael Brady QC told the court, “The next thing Ms Canu knew was when one of the robbers opened the wardrobe door and took the phone from her while she was talking to the police. She then saw Mr Cole on his knees with his hands tied behind his back.”

The prosecutor further said that the robbers tried to tie her hands to which Ms Canu bravely refused at first. “That bravery understandably evaporated to a certain extent when she was threatened with a knife,” he added.

The court also heard that Kurtis Dilks was accused of robbing the home of Tom Huddlestone. Not only that, but he is also facing accusations of being part of the six-member gang who supposedly stole the Portland Tiara from the Welbeck Estate in 2018 which is worth £3.74 million. The tiara was worn for the coronation of Edward VII and the ‘national treasure’ is feared never to be found again in its original form.

The jurors were informed by Mr Brady that the 35-year-old midfielder’s home was targeted in a ‘well-planned operation’ while the player was occupied in a match for Derby County. Dilks alongside Ashley Cumberpatch and Andrew MacDonald is accused of robbing Mr Huddlestone’s wife, Joanna Dixon of jewellery and handbags worth £500,000 which also includes her wedding and engagement rings.

Jurors were told that Ms Dixon had her hand tied behind her back with cable ties with one of the robbers saying, “Don’t make this difficult, we don’t want to manhandle you.” The prosecutor said that the people in the house could not curb the offenders as they were ‘armed with weapons and the means to subdue them’. Even the presence of children did not concern them.

Mr Brady told the jury that the defendants were ‘to a greater or lesser extent involved in a series of extremely serious, high-profile, carefully planned and at times ruthlessly executed burglaries and violent robberies’.

The properties stolen from robberies were passed to professional handlers Tevfik Guccuk and Sercan Evsin who were entrusted with selling them. Mr Brady further added, “Such was the value and conspicuous nature of some of the items stolen that it was not possible to sell them in the UK. The inference to be drawn from the evidence is that at times the property had to be disposed of abroad.”