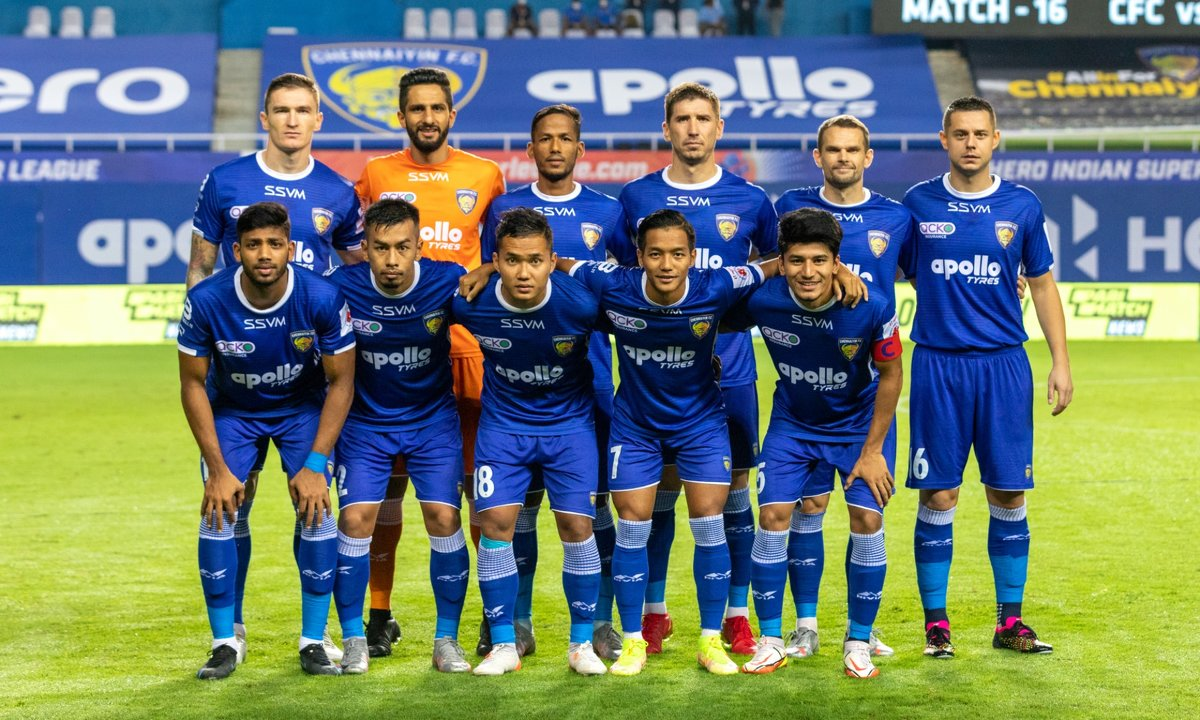 The head coach is all-in for building a young and promising Durand Cup campaign that concluded recently.

Nasser El Khayati is the 7th Foreign star to join the squad. He will replace Rafael Crivellaro as the club’s midfield option. Notably, he also played a similar role in the Dutch first division in the recently concluded tournament.

Also, all the players did feature in the recent Durand Cup and were able to score at least once.

Some key absentees during the Durand Cup will also be part of the upcoming ISL squad.

Chennaiyin FC will kickstart their campaign on October 10. They will meet ATK Mohun Bagan in the Away game.