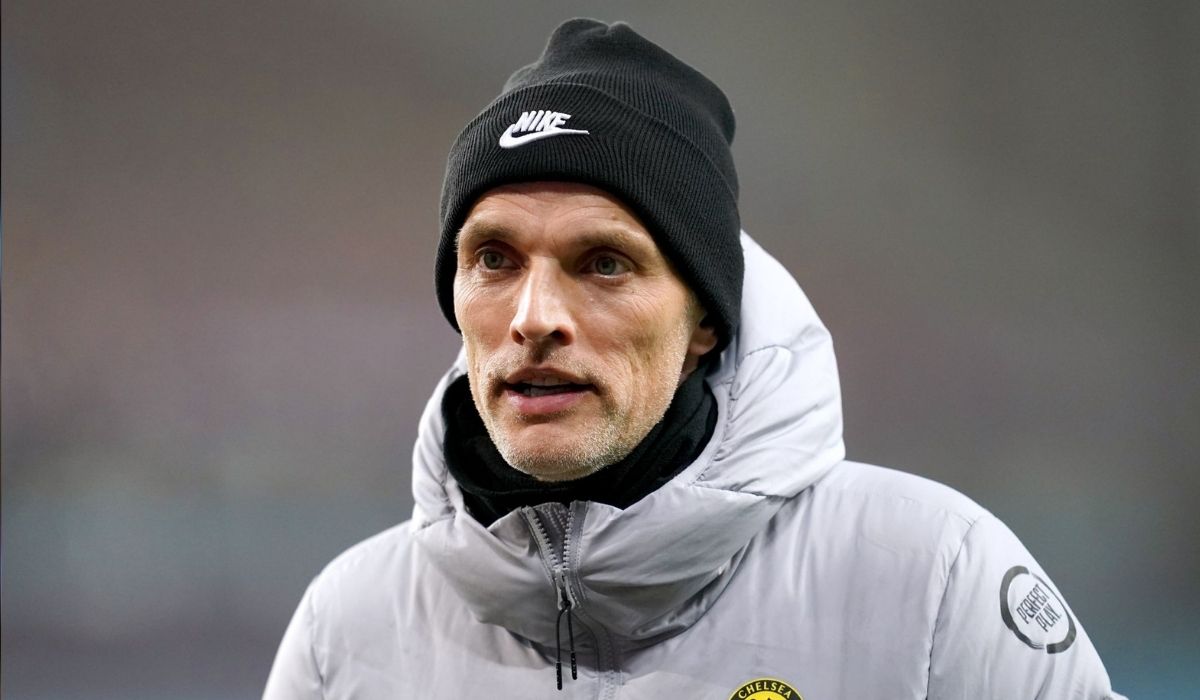 Chelsea is up for sale after Roman Abramovich was sanctioned by the UK. And soon enough, the club could be seeing new owners. Having been sanctioned, the club is also suffering its worst financial crisis in two decades. However, they have good news as the Champions League-winning manager Thomas Tuchel has pledged his future at the club.

Thomas Tuchel came in as Frank Lampard’s replacement in January 2021 and he has already surpassed expectations. After guiding the side to a top-4 finish, the German landed an unexpected triumph as his side defeated Manchester City to lift the Champions League title. The 48-year-old manager was handed a three-year contract after achieving this goal.

Manchester United following the situation of Thomas Touchel at Chelsea

Things were looking even better as his first full campaign started on a great note. However, things have changed enormously in the last few weeks. The war between Russia and Ukraine created problems for Roman Abramovich, who was reported to have connections with the Russian President. The owner was sanctioned and he put the club up for sale after two long decades.

Although it is yet to be sold, the sanction has also fabricated a problem for the club. A special license has been issued by the government which will prevent Chelsea from making any sort of income, including merchandise, selling tickets and receiving funds from sponsors. Without any source of income, Chelsea will be running out of money before the end of the season, unless the government approves the sale and change of ownership during the sanction.

Chelsea is now restricted to a maximum of £20,000 on travel to away fixtures. Responding to this, Kai Havertz has insisted that he would pay for his own travel and the other players will also do the same if the situation urges them to do so. But following this chaos, speculations had aroused that Manchester United could make a move for Tuchel if he was forced to leave the club.

United have now gone five years without a single trophy after they were knocked out of the Champions League by Atletico Madrid last night. Ralf Rangnick who has taken the role of an interim manager is highly unlikely to stay beyond his six-month tenure. The club has been constantly linked with a move for a prolific manager to lead them ahead of the next season. While there are a few names on the list, the prospect of landing Tuchel might make them pursue him.

Many pundits and individuals have advised the club to pounce on that opportunity and grab the German, however, the former PSG manager has comforted the fans through his words of loyalty and commitment.

He said, “There’s no doubt I stay until the end of the season. We just have to wait day by day because everything can change. The club is for sale but hopefully it goes through. So day by day, which is a good way to live your life. There are circumstances we can’t influence but that gives us the freedom to focus on the things we can influence.”

Tuchel has earned enormous respect from the fans and they would not be happy to lose him. But, if he will be staying further, his aim of strengthening the team might be temporarily affected. Due to the sanction, several players’ contracts cannot be renewed and if a quick decision is not taken by the government soon, these players might end up signing deals elsewhere.