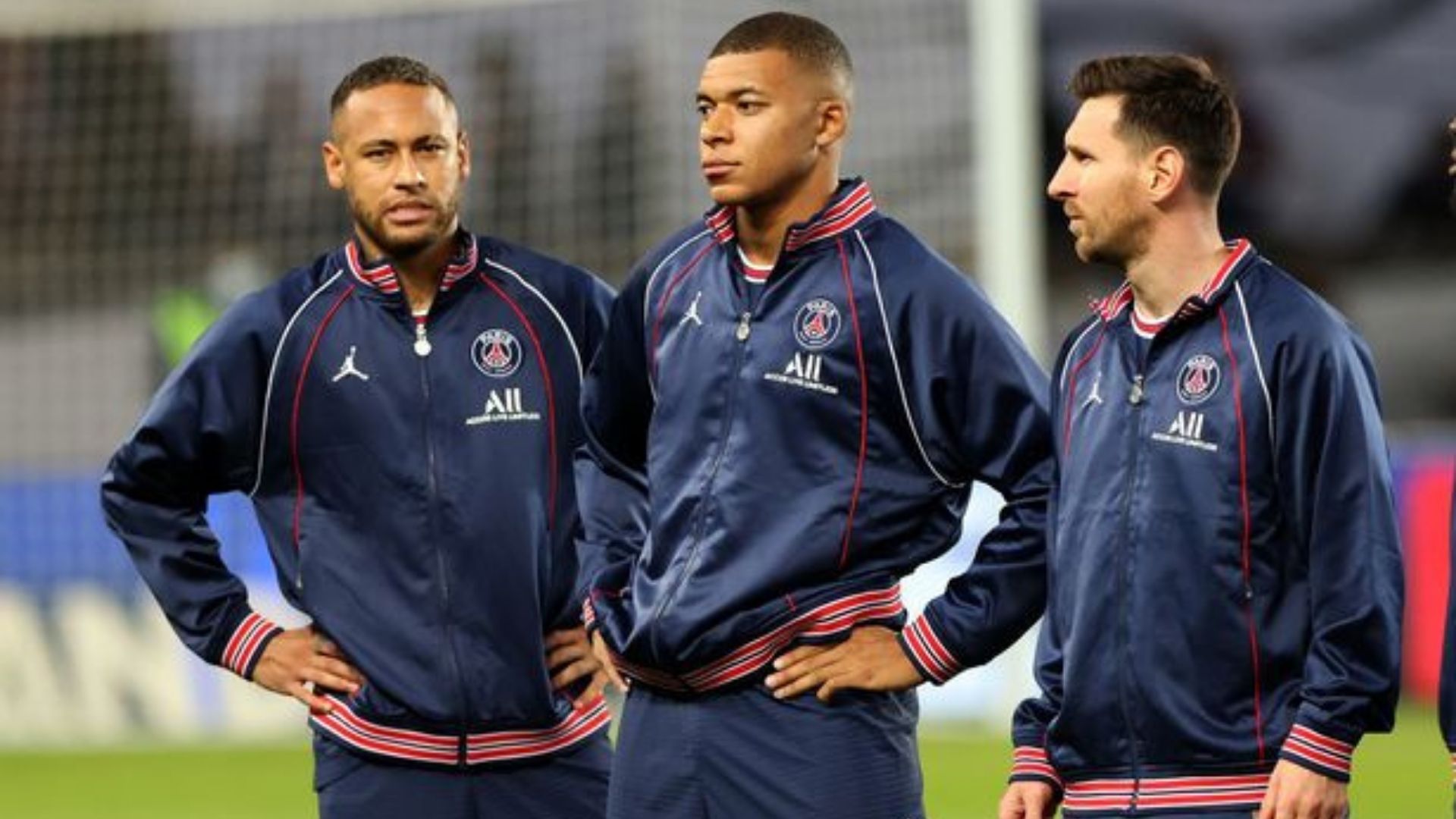 Ligue 1 has been one of Europe’s most talked-about football leagues this season. This has especially been due to the fact that Paris Saint-Germain went nuts in the 2021 summer transfer market.

Paris Saint-Germain lost out the Ligue 1 title to Lille in the 2020/21 season. The fight for the league title was close and Lille managed to hold on, topping the Ligue 1 table with 83 points.

This certainly did not go down well with PSG. Owing to this, the Parisians assembled a dream team to help get back their crown. Paris Saint-Germain signed Georginio Wijnaldum, Achraf Hakimi, Gianluigi Donarumma, Sergio Ramos, and Lionel Messi in the summer.

Out of these, the Lionel Messi signing made the loudest and the boldest of headlines. This was the first time that Messi was going to play for a European club outside Barcelona in his career. But the Argentine has failed to live up to his hype as of yet.

On the other hand, things have certainly become better for Paris Saint-Germain. It can be said with certainty that their efforts have paid off as PSG is currently on top of the Ligue 1 table.

But in this article, we are going to be talking about individuals and not the team. Let’s look at 5 players who have been the best in the league for the first half of the 2021/22 Ligue 1 season.

At number 5 on our list is Teji Savanier. The 30-year-old Montpellier star has been in wonderful form this season. The Central attacking midfielder is the team’s second-highest goalscorer this season. To add to this, Teji Savnier also has the most assists among his teammates.

Owing to this, the French central attacking midfielder is the highest-rated player from his team. Here are the Frenchman’s stats from the 2021/22 League 1 season:

The Canadian striker Jonathan David comes up at number three in our list of best players in the 2021/22 season of Ligue 1. The center forward joined Lille in August 2020 and has already shown his money’s worth in his 1 and a half seasons at the club.

Jonathan is not only Lille’s top scorer, but he is also the top scorer of the French league going into 2022. Jonathan David has already scored 12 goals which is just 1 less than his last season’s numbers. Owing to his heroics, Lille are currently at the 8th spot, and just 3 points away from a Champions League berth.

The former West Ham United star is having his best season yet in the French Ligue 1. Dimitri Payet has taken the center stage for his team and has led his side from the forefront. The Marseille captain is the leader in terms of goals and assists for his side this season.

Owing to his leadership and form, Marseille finds itself in the third spot currently. Here are the Frenchman’s stats from the 2021/22 League 1 season:

Without a doubt, we have to pick Kylian Mbappe as the best player of the Ligue 1 season as of now. The youngster has outshined both Lionel Messi and Neymar by miles. To add to this, Mbappe is the leader in terms of both goals and assists at the club.

PSG has certainly benefited by not selling Kylian Mbappe to Real Madrid in the summer. Due to the Frenchman’s heroics, Paris Saint-Germain is currently on top of the table with a 13-point gap over second-placed Nice.