Home » Cricket » Would have loved to be there: Aaron Finch after going unsold in IPL 2022 auction 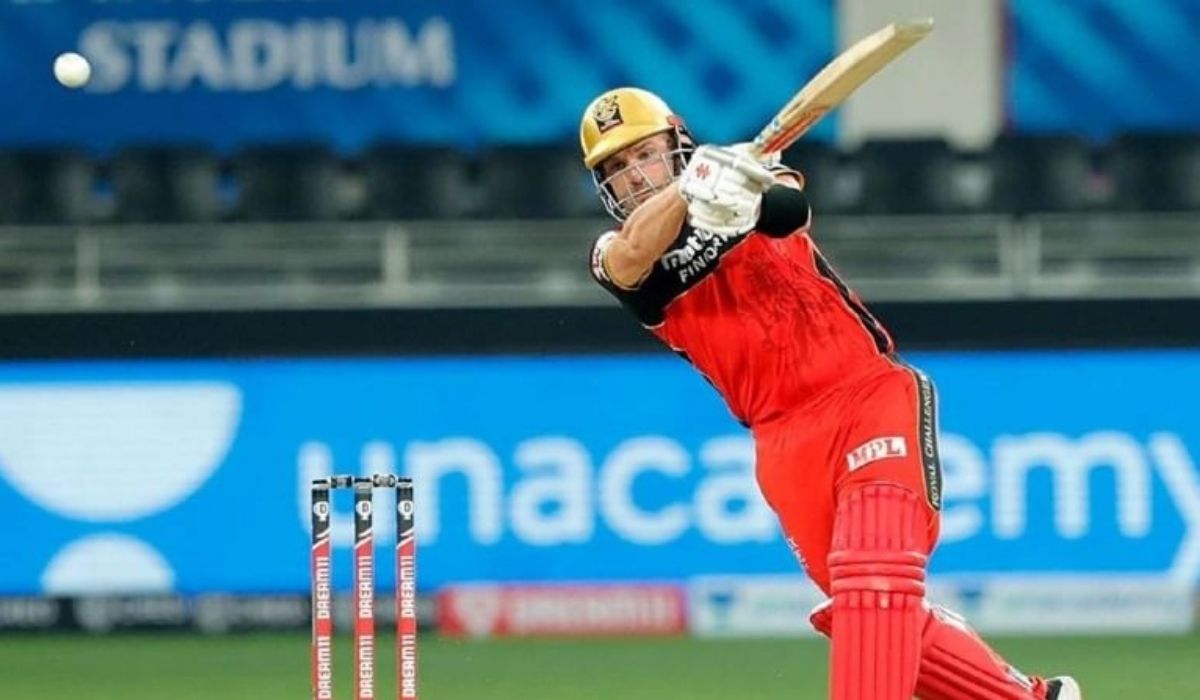 Aaron Finch is one of the biggest names to go unsold in the recently concluded IPL mega auction which took place in Bengaluru on February 12 and 13.

The skipper of the defending T20 champions is one of the prominent names in the IPL, and from his 85 IPL matches, he has 2005 runs at an average of 25.71, including 14 half-centuries.

Interestingly, Finch has represented eight different franchises in his IPL career. His last game came for Royal Challengers Bangalore in 2020 IPL. The team had released Finch ahead of the 2021 IPL, and he couldn’t find a buyer in the IPL 2021 auction as well. Since it was a mega auction, Finch threw his name once again, but the history repeated itself as he couldn’t find a buyer in IPL 2022 auction as well.

Reacting to the snub, Finch said that he would have loved to be a part of the IPL season but he wasn’t surprised as there are so many top-order batters available in the league.

“I would have loved to be playing, no doubt. But the makeup of the Indian franchises, there’s so many top-order players over there that can do a really good job”, said Finch on SEN’s Dwayne’s World show.

Finch, who recently led the Australian men’s team to a series win against Sri Lanka, also pointed out the demand for lower-middle order batters in both domestic and international cricket.

“Probably the hole that is missing in a lot of teams around the world, whether it be domestic or international, is that number five, six, seven, real power hitter (type of player). They’re the guys that have been in demand a little more than probably what they have been in the past because teams are starting to understand the importance of having power and intimidation, just boundary-hitting options towards the back end of the T20 innings,” Finch added.

“I wasn’t surprised, I would have loved to be there but I’ve had 10 great years over there, so I can be grateful for that,” Finch concluded.

Apart from Finch, some of the biggest names from the Australian team include Steve Smith, Marnus Labuschagne, Adam Zampa, Ben McDermott, Andrew Tye, Ben Dwarshuis, Kane Richardson, Moises Henriques, Ben Cutting went unsold at the IPL Mega Auction as well. In fact, A total of 57 players from Australia had registered for the IPL Mega Auction, but only 12 players found a team.

Aaron Finch is one of the very few players to have featured in eight different franchises. His IPL career began in 2010 when he got into the Rajasthan Royals setup. He played his most matches for the side before leaving the franchise for Delhi.

In 2013, he made it to the Pune Warriors, and the next year, he jumped to Sunrisers Hyderabad. During 2015, he was a part of the Mumbai Indians franchise but had to miss matches after being sidelined by injury.

In 2016, he went to the now-defunct Gujarat Lions franchise and played for two seasons before being bought by Punjab in the 2018 Mega Auction.

He missed the 2019 IPL in order to prepare for the 2019 World Cup. In 2020, he made it to the Royal Challengers Bangalore team and opened the innings for the franchise.