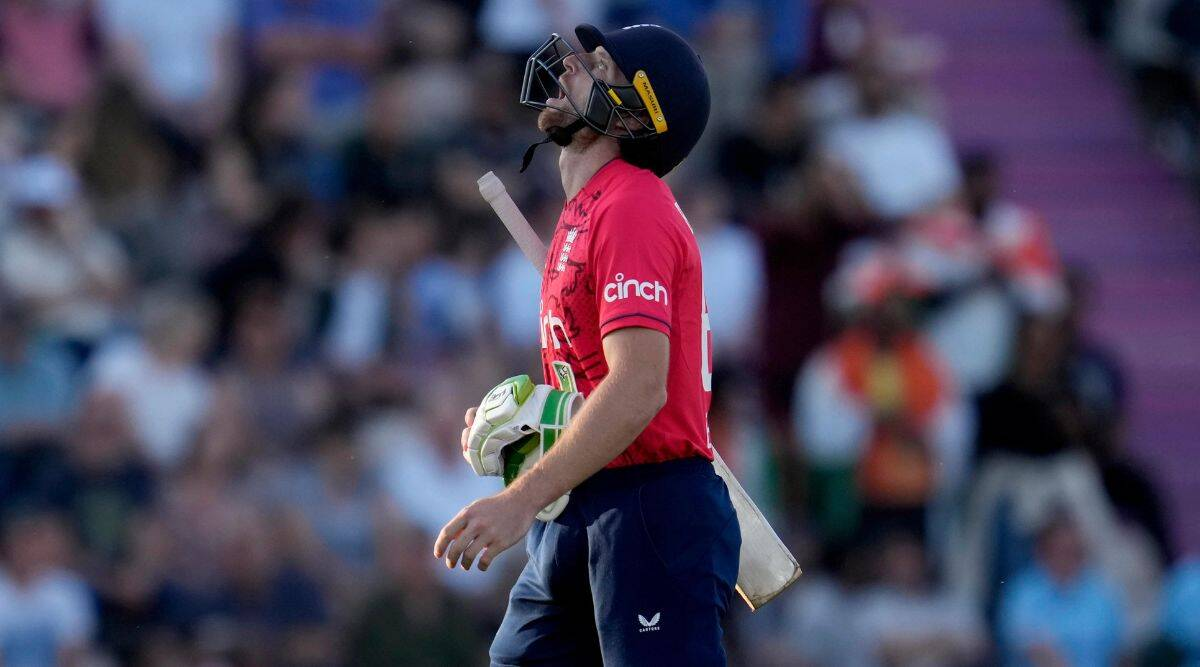 England limited-overs men’s coach Matthew Mott said that Jos Buttler is itching to make his return from injury during their seven-match tour to Pakistan but they will not force him to play in the game as we are getting close to T20 World Cup.

Buttler picked up an injury during his stint with Manchester Originals in the Men’s Hundred. However, he is yet to recover from his calf injury at the right time and England will be led by Moeen Ali.

The World Cup is just a month away and will start from October 16th.

“With regard to Jos (Buttler), he’s still a while off, he’s not a player we want to take a risk on at this stage, so close to the World Cup, and it was a reasonably significant injury that he had,” Mott told reporters.

Adding more, Mott said that England’s captain is currently camping and added that they will not rush the process.

“So, he’s champing at the bit for a game, but we’ll just try and see how we go and maybe in the last game or two we might give him a chance.”

The series is level at 2-2 with the fifth game scheduled for Lahore on Wednesday.

England won the first game with the help of Brook’s knock and in the second match, Pakistan’s openers Babar Azam and Mohammad Rizwan finished things off for them. England bounced back to win the third while Pakistan bowled well to finish off at the top in the fourth match.