Home » Cricket » We are one of the fittest teams in the world: Shakib Al Hassan 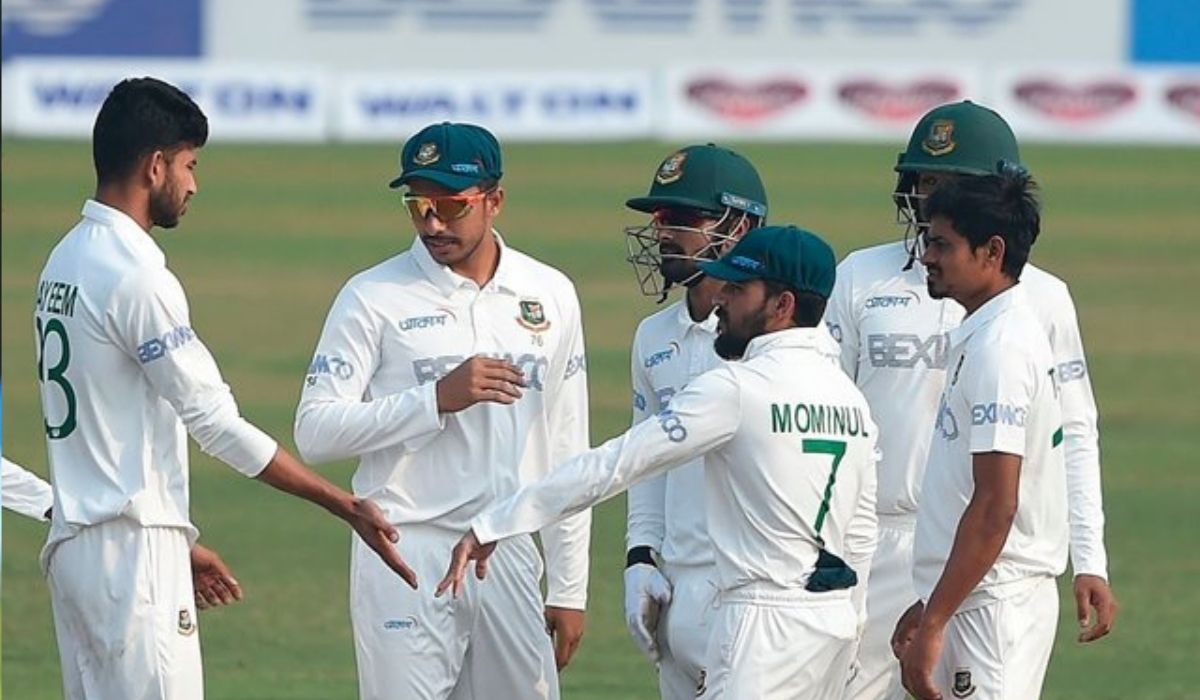 “I think we are one of the fittest teams in the world,” Shakib said. “We spend most of our time fielding in matches. I think we fielded around 400 overs [408] in this series. We are definitely fit, look at Litton who kept for 400 overs but came out and scored 141. Mushfiq bhai made 175 [in the first innings]”.

At the moment, the team has a huge task ahead of them with the heroes of the first innings Litton Das and Mushfiquer Rahim at the crease. With Shakib yet to bat, it is going to be an interesting final day as Sri Lanka needs just six wickets to clinch the series.

Adding more, Shakib said that the fear of failure is the reason for the team’s poor outing.

“I think we are physically fit, but we are behind mentally. We have to work on our mentality. I think there’s [a] fear of failure among us. If we think otherwise, we might get better results.”

While he has agreed that the team didn’t improve even when they had opportunities, he added that it is not the end before it really ends.

“We weren’t able to handle the pressure, and it has been happening like this recently. It happened when I was not in the team, and now it’s happening when I am in the team. We are failing in the second innings in the recent past. We had a chance to improve upon it, but we failed today as well. But we shouldn’t call it ‘the end’ before it ends.”

He went on to add that the team can still save the Test if and only the overnight batters see off the first session.

“I can help my team by batting for at least three hours,” he said. “If the overnight unbeaten batters can see off the first session, I can bat for another three hours, it will help the team [get to safety].

“It is hard to get batters out when they are set in this wicket. Their pacers will bowl five or six-over spells. We have to manage their threat. When the ball gets old and the bowlers get tired, the batsmen are set.”

Mominul Haque’s average dropped significantly once he took over the captaincy. Before he used to average close to 42 and as a captain he averages just 31.44. To make things worse, he recently registered his 7th single-digit score in a row and averages just 16.20 in 2022. However, Shakib al Hassan has baked him to continue as the captain saying that it is a matter of one inning.

“It is a tough time for a captain but it is important for us to support him,” Shakib said. “We don’t have a better option than Mominul given our current situation in Test cricket. It is a matter of one inning, which will change everything.”