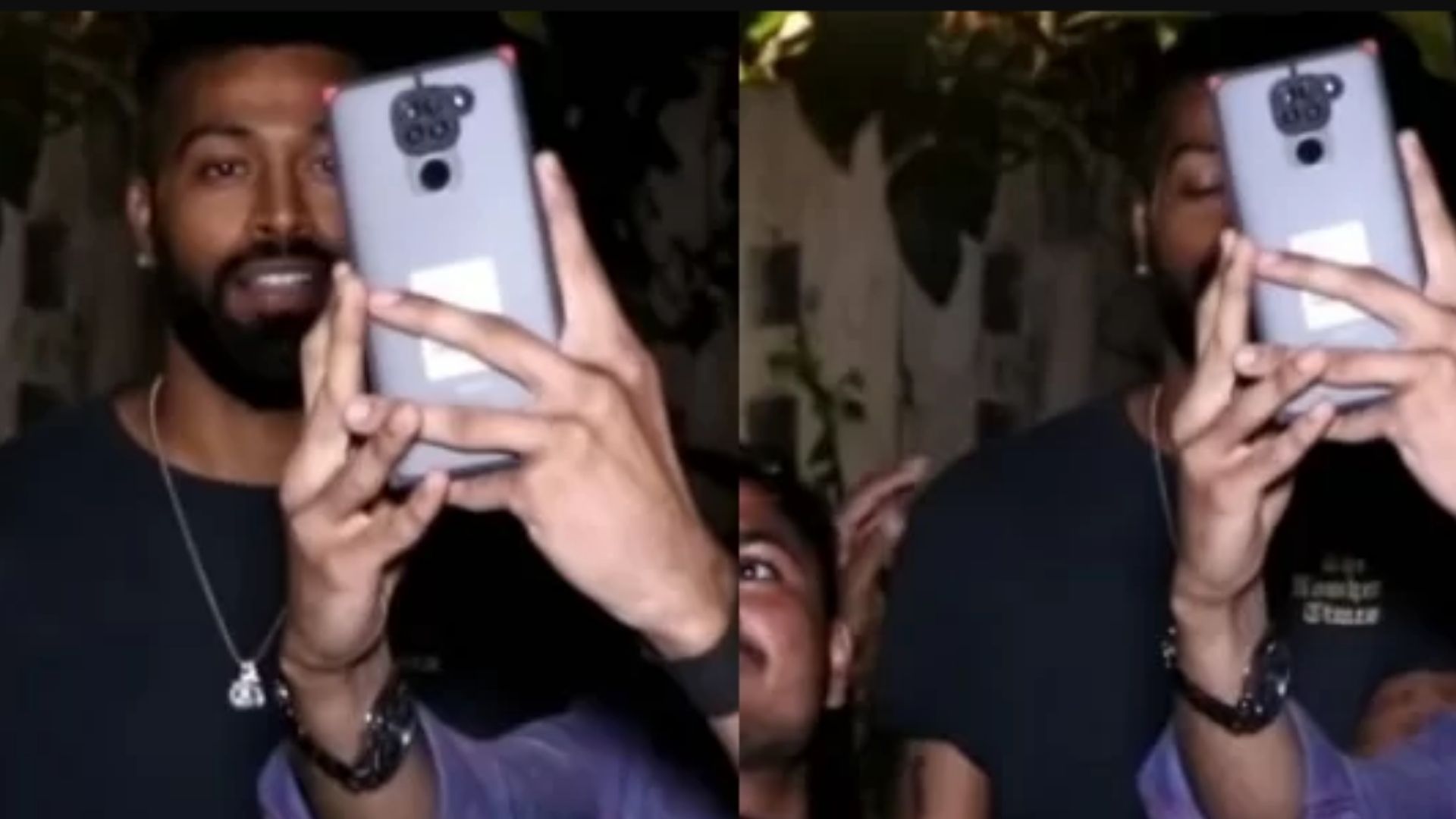 Hardik Pandya, the star Indian all-rounder’s career has so far witnessed lots of ups and downs. He stays in limelight for good and bad reasons quite often. The fast-bowling all-rounder made his international debut back in 2017 and ever since he has given some commendable performances on the field.

Meanwhile, he also attracted controversy for his comments in the “Coffee with Karan” show. Now, the star player is back in the news for not behaving well with paps in the public domain.

Hardik Pandya recently visited a restaurant in Mumbai. The moment he came out, it was obvious that people will try to get pictures clicked with him. Hardik very keenly allowed paps to click snaps. This was the time when a fan accidentally put hands-on Hardik Pandya’s shoulder. This was the moment when the Indian cricketer rudely put that hand off his shoulder.

This instance got recorded in one of the camera’s and a clip of the same got viral on social media. Soon, Hardik Pandya’s name started trending on the microblogging site Twitter for bad reasons. Some of the fans took to social media and said Hardik Pandya has got a bad attitude after becoming international cricket.

Coming onto cricket, Hardik Pandya is currently undergoing rehab in order to regain full match fitness. The Baroda-born cricketer is looked down on as one of the future all-rounders of Indian cricket. But, he needs to become stronger and fit in order to file his contention for national team selections.

So far Hardik Pandya has donned national colors in 11Tests, 63 ODIs, and 54 T20Is. He has grabbed more than 100 wickets and smashed 2000 plus international runs for Team India.

His name is also doing the rounds in the news because Mumbai Indians have released him ahead of the IPL 2022 mega-auction. And, the two newly added franchises are keeping a close eye on his preparations. There are rumors mulling around that Lucknow based franchise is looking forward to rope star Indian all-rounder ahead of the auction that is set to take place in the 2nd week of January.,