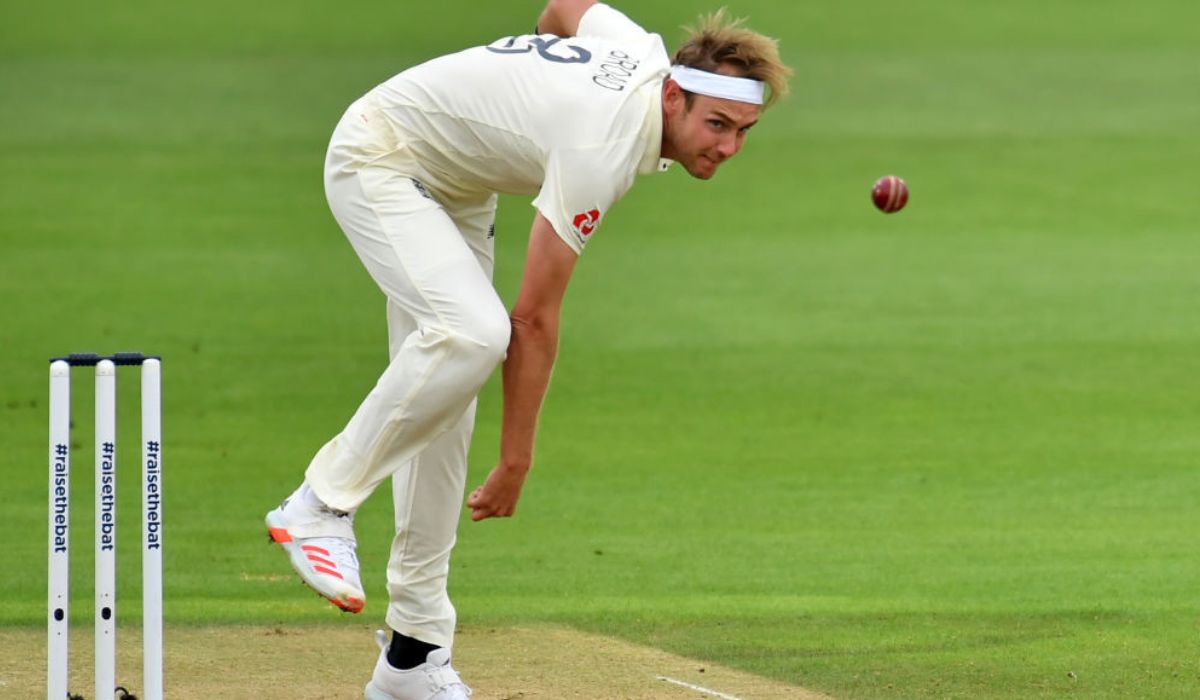 A video of umpire Richard Kettleborough asking Stuart Broad to “shut up and bat” is going viral on social media. In the already eventful fifth Test between India and England at Edgbaston, Day three witnessed an incident that was caught on camera and is being shared widely on social media.

In the video, an angry umpire Kettleborough was heard saying to Broad: “Let us do the umpiring and you do the batting, alright? Otherwise, you are going to get into trouble again. One for the over.” Broad, however, keeps on chirping which did not go down too well with umpire Kettleborough. “Broady! Broady! Get on with the batting and shut up,” said the umpire.

The incident occurred when Sam Billings and Stuart Broad were there on the crease during England’s first innings in the Test match. The England quick was dismissed for just one by Mohammad Siraj.

This has been a mixed Test for Stuart Broad. The England legend reached the milestone of 550 wickets during the first innings of the visitors but he also created an unwanted record of conceding the most runs in an over in the longest format of the game.

The worst part was the record didn’t come against power hitters in the Indian team but was against Jasprit Bumrah.

Notably, Stuart Broad also was the first player to concede 36 runs in an over in T20Is. This also came against India but in the T20 World Cup. Yuvraj Singh smashed him for six sixes after getting into a fight with Andrew Flintoff.

Meanwhile, England are on the verge of winning yet another Test under the new leadership of Ben Stokes and Brendon McCullum. Indian team held the fort until Day three and the beginning of Day four.

When India got out for 245 and gave England a target of 378, one would’ve thought that the moment was with the visitors. However, the England openers changed their approach and went attacking right from ball one. The openers added 107 runs in 21 overs. India did come back stronger by picking three wickets in the span of three overs but it was in vain as both Joe Root and Jonny Bairstow raced to their half-century.

The duo, who are in excellent form at the moment, are batting at 76 and 72 respectively. With 100 overs to go, the home side needs 119 more runs to win the match and draw the series.

If they chase this down, this would be England men’s highest successful run chase. Their previous best came in 2019 when they managed to go past the 359-run target in the Ashes Test against Australia. Ben Stokes was the pick of the batters in that contest. The all-rounder returned with a brilliant unbeaten ton.